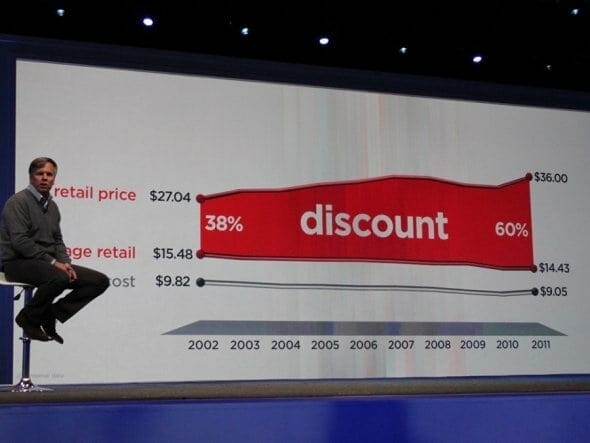 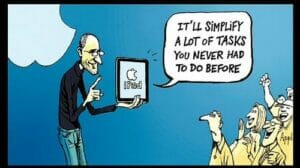 If there is one lesson the modern business world teaches us, it is that complexity kills and simplicity wins. Apple, Flip Camera, Twitter, Uber, Walmart — all are examples of companies that owe their success at least in part to their ability to simplify a service or product to an extreme level.  I have written often about how the business world loves simplicity, though it is often portrayed as difficult to get right … particularly for smart people.

For example, there is a moment on the now classic political television show West Wing where the staffers are trying to convince their Nobel Prize winning Economist President that he needs to avoid complexity and simplify his message. Frustrated with the constant pressure to simplify the complex, he finally sarcastically asks, “can someone get me some crayons so I can color in my PhD?” Smart people resist simplification sometimes – and few pricing models are as complex as department store retail. 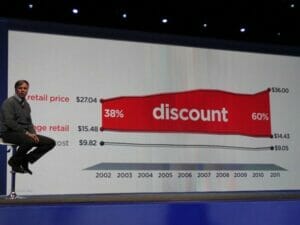 So when former Apple head of retail Ron Johnson took over at JCPenney two years ago, one of the major changes he announced (apart from updating the logo and branding) was to simplify their pricing model to an everyday discount. At the time, it seemed like a smart choice. Discount stores were growing in market share against department stores, and he argued the discounting was eroding brand value for JCPenney. And if the Apple retail example proved anything, it was that a relentless focus on simplicity can lead to big results.

But JCPenney seemed to focus on simplicity, and it failed. Why?

Unfortunately for JCPenney, Johnson’s vision of simplicity involved changing the pricing model from complex discounting schemes to everyday low price discounts. The shift failed to consider one of the most basic emotional pleasures of the retail experience: treasure hunting.

Sometimes customers don’t want a target – they want to hunt. 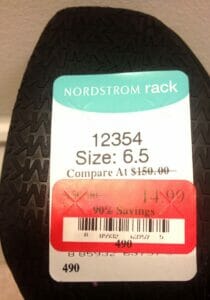 In comparison, Nordstrom is a retailer that has focused a key part of its growth strategy on its less expensive sub-brand Nordstrom Rack.  Aside from lower prices, the store has built its stellar reputation by word of mouth from delighted customers who have found actual “treasures” intentionally hidden throughout the store. Amazing finds like a pair of Michael Kors women’s shoes offered at a discount of 90% off are scattered throughout the store for customers to find amongst the more reasonably (and profitably) priced merchandise. Of course finding a $150 pair of shoes for $14.99 is rare, but it is the delight of searching for (and sometimes finding) a deal like this which drive customers to keep coming back.

What makes the operation of a business more simple isn’t always the same thing as what simplifies an experience for customers. Ironically, by “simplifying” the logistics of the retail operation at JCPenney’s by removing complex pricing and introducing a color coded system for clothing, Johnson actually made the retail experience JCPenney offered MORE complicated for customers.

So yes, simplicity always wins.  That is, unless you forget who you’re simplifying things for.

2 thoughts on “Why Simplicity Saved Apple, But Couldn’t Save JCPenney”