People love numbers. We respect #1 best sellers. We believe in a product if four out of five dentists like it. And every week there is new Presidential election polling in the US to give the media real time numbers to spend hours "reacting" to in live talk shows. In today's world, numbers are used to prove anything to anybody. Why make an argument when you can find a number to do it for you? If a picture is worth a thousand words, the right number seems to be worth a thousand pictures. 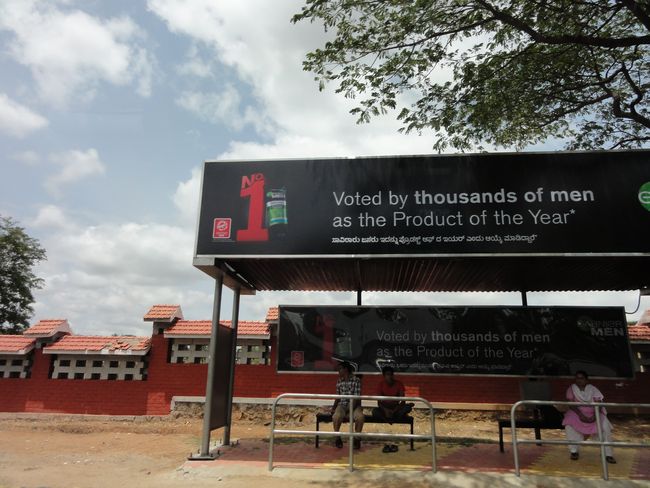 This fascination with numbers, though, has led to a rather predictable problem. Many of the numbers we see used to make arguments on behalf of people and brands are actually statistically insignificant. A few weeks ago as I traveled through India, I saw the billboard above, which was meant to promote a brand of men's deodorant. In a country of a billion people, how significant are thousands of men agreeing on one product? 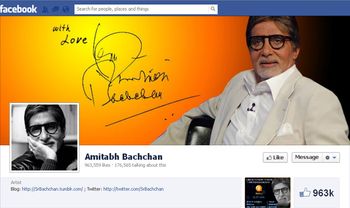 That same week, Bollywood's most famous actor – a man named Amitabh Bachchan, 69, finally started a Facebook fan page for himself. He gained more than 800,000 followers in 30 minutes and just passed 2 million fans in less than two weeks. In a country of a billion people, THAT is significant.
As more and more numbers become readily available from apps that tell us how many calories we burned walking down two flights of stairs to deep analytics on every click you make while using the Internet – the challenge we all face is finding the significance in numbers. 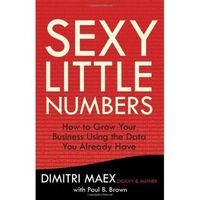 Today a colleague of mine named Dimitri Maex just released his first book titled Sexy Little Numbers which focuses on exactly this topic. In it, he shares real world lessons of how finding the right data and insights can lead any organization to be more successful. It is not an overstatement to say that numbers indeed have become sexy. We all want to use them to make a point and influence others. The real trick is to go beyond "sexy" to uncover the numbers that have actual significance – and then use them to tell your story.

6 thoughts on “The Sexiness of Statistical Insignificance”