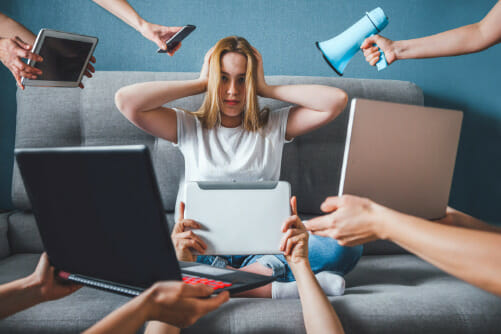 If debunking is proving something wrong after it has already been released, “prebunking” is the idea that you could prevent lies from being believed if you could warn people about the deception before it happens. A recent Poynter article this week suggests that this type of “mass inoculation” might be effective in fighting misinformation and helping boost the credibility of media overall.

The official definition of prebunking is to “preemptively refute expected false narratives, misinformation or manipulation techniques.” That sounds like a brilliant idea in theory. The question is, could this actually work in real life? I believe it could.

The one thing that has always been true about liars and manipulators is that their tactics are often quite predictable. As much as fact checking and the people who do that work are desperately needed, the opportunity for a concentrated effort around prebunking lies seems like something we should all support even more vocally and listen to more.

Perhaps one day there might even be a job title for someone who does this professionally. Senior Prebunker. I like it.