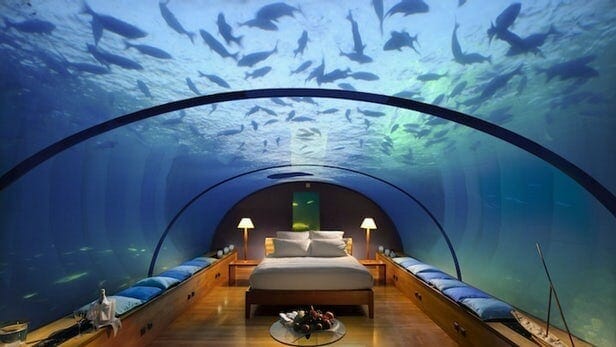 Should technology be a source for hope or fear? That was the question that seemed to emerge this week as I read several stories offering a recap from the TED Global conference as well as new initiatives in natural language search from Google and a legal debate about how and if people should be able to sue robots. As is often the case with big questions like this, there isn’t really a single answer. All that’s certain is the questions will get bigger and more urgent as time moves forward.

What Was The TED Conference Really Like This Year?

Every year around the time of the TED conference I always read stories from attendees with a mixture of curiosity and a slight feeling of FOMO. This article from WIRED was the best recap I read this year, offering some interesting observations about the exclusivity and “bubble” of the event while also raising some interesting thoughts about whether all of these intellectuals in a room together actually is achieving any impact in the world. Like her, I’m not sure … but I certainly hope so. 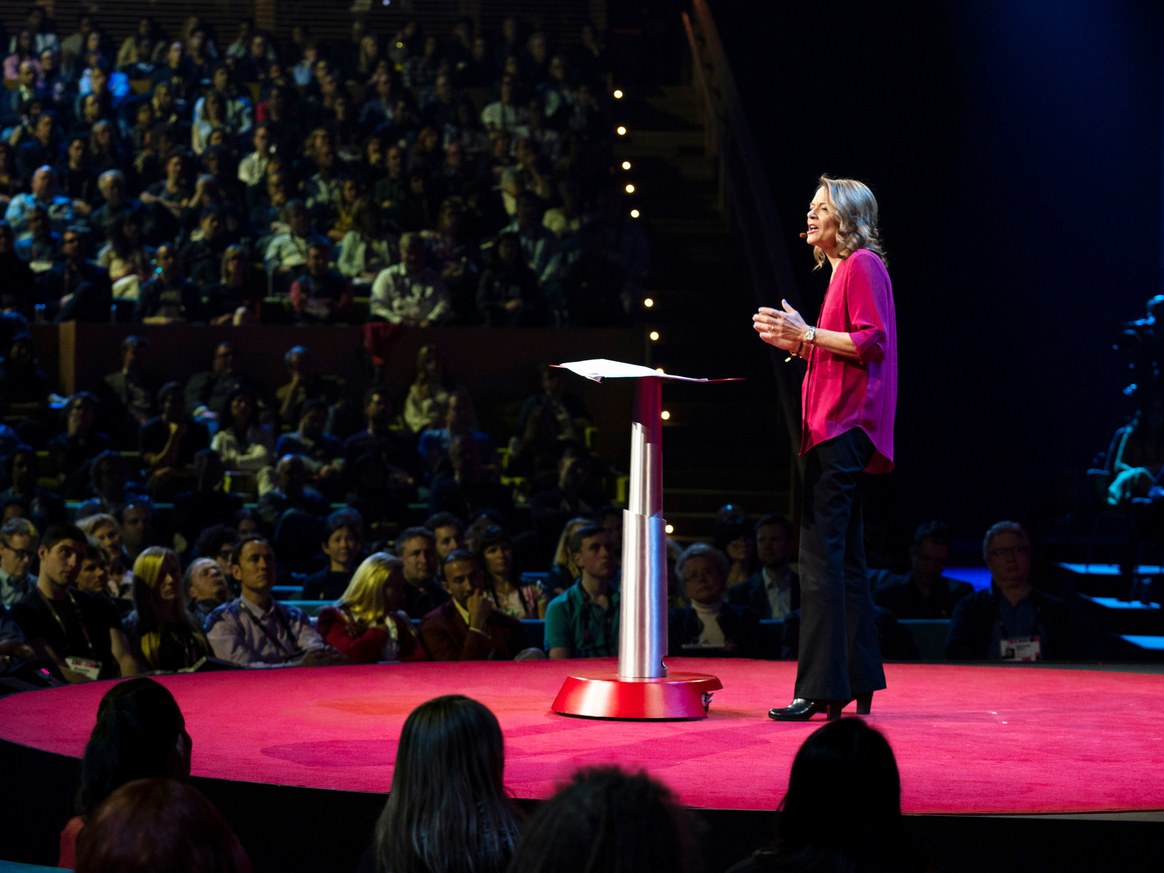 Airbnb’s “Office Of Healthy Tourism” Might Transform Your Next Holiday

In tourism, the more popular the destination, the more risk it may become spoiled by the sheer mass of visitors. As Airbnb CEO Brian Chesky said last year, “the major problem with travel [is] millions of people are going to see a few things, rather than millions of people going to see millions of things.” Airbnb has often made this problem worse by flooding locations with lower cost accommodations. In response they quietly launched the “Office of Healthy Tourism” – an initiative that uses the vast platform of Airbnb to promote destinations that are off the beaten path – such as smaller towns and villages. It is an effort that Airbnb is uniquely positioned to promote, and one that has the potential to transform the fortunes of these underappreciated locations that get promoted – not to mention where you go for your next vacation as well.

Under the EU’s new General Data Protection Regulation, it is illegal to collect certain types of sensitive information unless people give explicit permission, so Facebook is about to ask whether you really want to share highly sensitive details about your life, such as religion, political leanings, or sexual orientation. This type of warning when you are about to share sensitive information is a great step towards increasing consumer awareness of how our data is being farmed and used – and a reminder that increasingly we will have a say in whether we are ok with this usage or not. 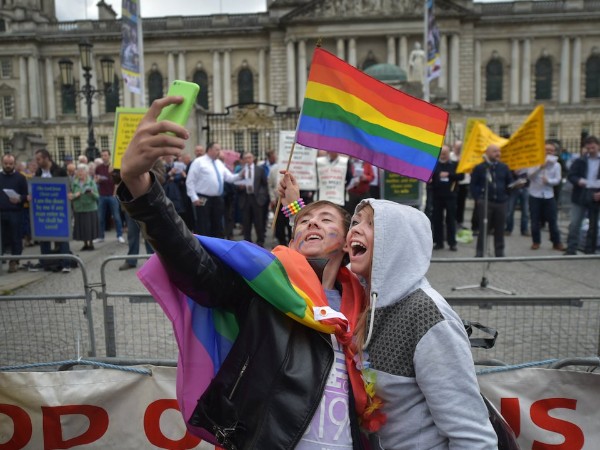 In The Future, You Will Be Able To Sue A Robot

It was perhaps inevitable that the question of liability would come up when considering how smart and autonomous robots are already becoming. The EU this week introduced legislation that makes it possible for self-learning robots to sue and be sued, with legal status like a corporation. While this doesn’t give bots the right to marry or become citizens (though one already is!), it is an initial ruling that will no doubt lead to other futuristic questions such as what happens if a robot with personhood were to create a device and patent it, who owns the patent — the robot or its creator? It is just the sort of question I suppose the robolawyers will have to be ready to answer.

Google AI Will Answer Questions By Reading Thousands Of Books

Google answers your questions by, well, Googling – but we all know that doesn’t always lead to the most useful or accurate responses. This week they unveiled a new search feature called “Talk To Books” that will allow people to search over 100,000 volumes in Google Books for more natural answers. The feature uses semantic search – which is based on searching meaning rather than keywords or phrases. The aim is to have Google be able to respond to your questions in more natural language instead of just looking up definitions for words or phrases. Eventually, the vision is that you could ask Google for advice on any topic and the search engine could offer you advice from the writings of experts and authors instead of directing you to a questionably useful blog post. 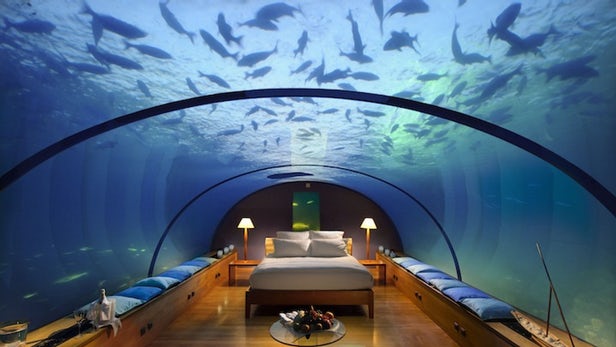