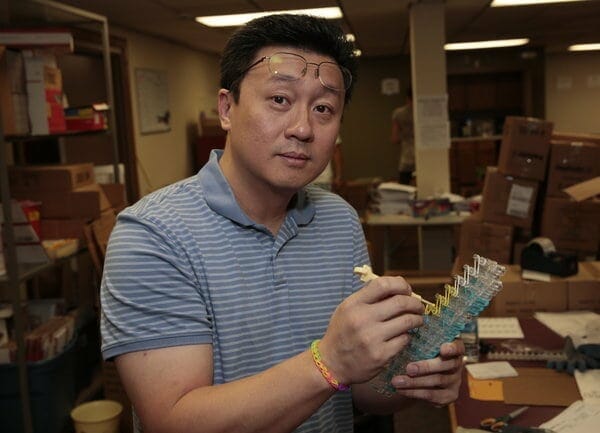 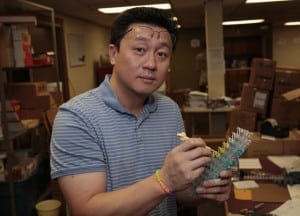 The carpet in my living room this weekend was covered with hundreds of tiny rubber bands. The bands are part of an addictive new toy kit called Rainbow Looms that let kids create their own woven bracelets out of these small rubber bands. Invented by a Chinese immigrant dad of two teenage daughters, the product has been on the market for two years but has only recently skyrocketed in popularity. The buzz may have peaked several weeks ago when the New York Times published an article about the story behind the creation of Rainbow Looms.

The rise of Rainbow Looms reminds me of a post from several years ago I wrote about another kid’s bracelet that was the viral storm at that time – Silly Bandz.  So now we’re in version 2.0 of the bracelet trend, and you might be tempted once again to see this fascination as nothing more than the latest fad. Yet I believe there are a few reasons why Rainbow Looms may outlast Silly Bandz … and the comparisons between them offer an interesting exploration of the reasons why one fad may outlast another – and what it might teach you about creating ongoing engagement with any product.

Reason #1 – Requiring A Time Commitment.
One of the insights the creators of the Rainbow Loom learned early was that the product doesn’t really sell itself from a store shelf. Instead, people need to see how it works. When toy stores started offering introductory classes, for example, then the product really started to take off. Once you saw a visual demonstration, the product became real and tangible. Without it, the kits stayed on store shelves. 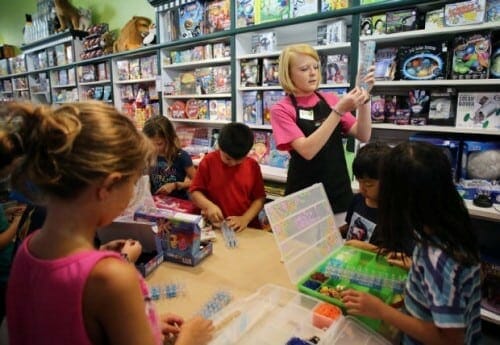 Reason #2 – Building Super Users
YouTube is filled with videos of kids sharing their own designs using the kit to create all kinds of new products. Some of the most popular have hundreds of thousands of views. More importantly, the kids who have gotten really good at creating their bracelets are even turning them into a side business and selling them to other kids. When you have a core group of super users this engaged, the initial buzz of a fad can last longer and grow into something more sustained.

Reason #3 – Incorporating Personalization
When you wear a Rainbow Loom, you are making a fashion statement because they are all different. As a result, kids who are getting into creating and wearing them aren’t just following the earlier moving kids. They are adding their own voice and personality to it along the way, which makes it far more likely that their popularity will last. 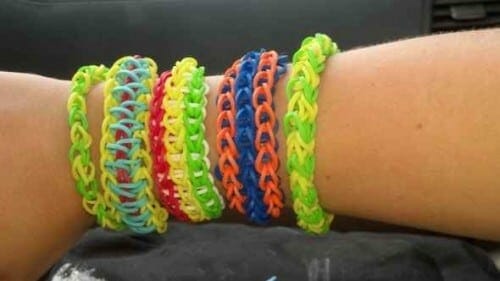 These three reasons set Rainbow Looms apart from Silly Bandz and make them more likely to survive the long term. The main question, which the NY Times article raises, is whether the creator of the product will be able to fend off competitors who may come in and copy the product and erode his early market share. To prevent this, Rainbow Looms will need to combine a great experience with something that is often more difficult to build … a brand that people care about.

1 thought on “Rainbow Loom vs. Silly Bandz – Why One Marketing Fad Outlasts Another”