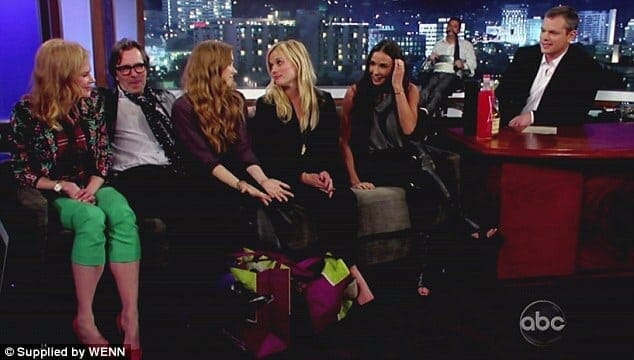 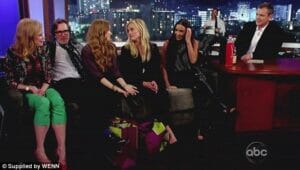 Anyone who has ever run an event knows that getting people to show up to anything is just about the most difficult challenge that any marketer can face. Selling a product, asking for a donation, and even getting someone to share a piece of content are all easier than the relatively higher time investment involved in physically showing up for something.

Last night, Jimmy Kimmel created a “Jimmy Kimmel Sucks” theme show where he invited Matt Damon as a guest host and pretended to be tied up in the back of the set while Damon hosted the show. In between the jokes at Kimmel’s expense, the show featured several big Hollywood stars who seemingly showed up all because of their relationships with Matt Damon. Nicole Kidman, Gary Oldman, Reese Witherspoon, Amy Adams, Demi Moore, Andy Garcia and Sheryl Crow were all on the guest list for the show.

But here’s the ironic thing – most of them probably DID show up as a result of their relationships with Matt Damon, or with Kimmel himself. That’s how Hollywood works. It is also how your world and mine work as well. People might donate or buy because of a need or a belief. But when they show up, it’s usually because of a personal relationship. So the next time you thinking about a great motivational message, remember there still is no substitute for building real relationships … and being the sort of likeable person that others actually show up for.