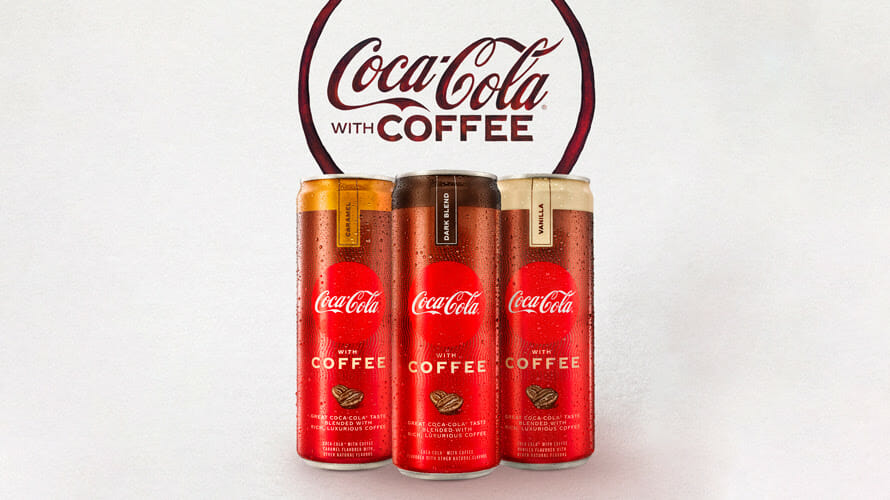 I spent four years in a place that acclimatizes you to believe there is nothing strange about having a Diet Coke for Breakfast. I’m speaking, of course, of my time living in Atlanta doing an Undergraduate degree at Emory University which is sometimes known, thanks to it’s large endowment from the brand, as “Coca-Cola University.” Yet this habit of drinking a can of Coke at breakfast or lunch or really anytime apart from maybe while having popcorn in a movie theater is never really a choice I understood. It’s like eating ice cream for breakfast.

But like most people living in America, I know at least half a dozen people who continue with this habit despite knowning the negative health effects of it. It seems like those health concerns might be catching up with the brand, as they announced this week they’ll be testing a new category of “refreshment coffee” which features a product that packs more than twice the caffeine of regular Coke.

Coca-Cola Coffee is being promoted with the type of self-indulgent language usually reserved for fine wine as “a truly unique hybrid innovation that will pioneer a new category … when you take that first sip, you realize there’s nothing quite like it. … It sips like a Coke and finishes like a coffee.”

It makes sense that the brand would want to branch out from sugary soft drinks, and coffee seems like a safe bet. Still, I can’t help but be disappointed. I mean, with the legalization of cannabis, it seems there are so many other creative brand extensions they could launch. After all, who wouldn’t try Coca-juana for breakfast? Or maybe it would be Coca-Cannabis …