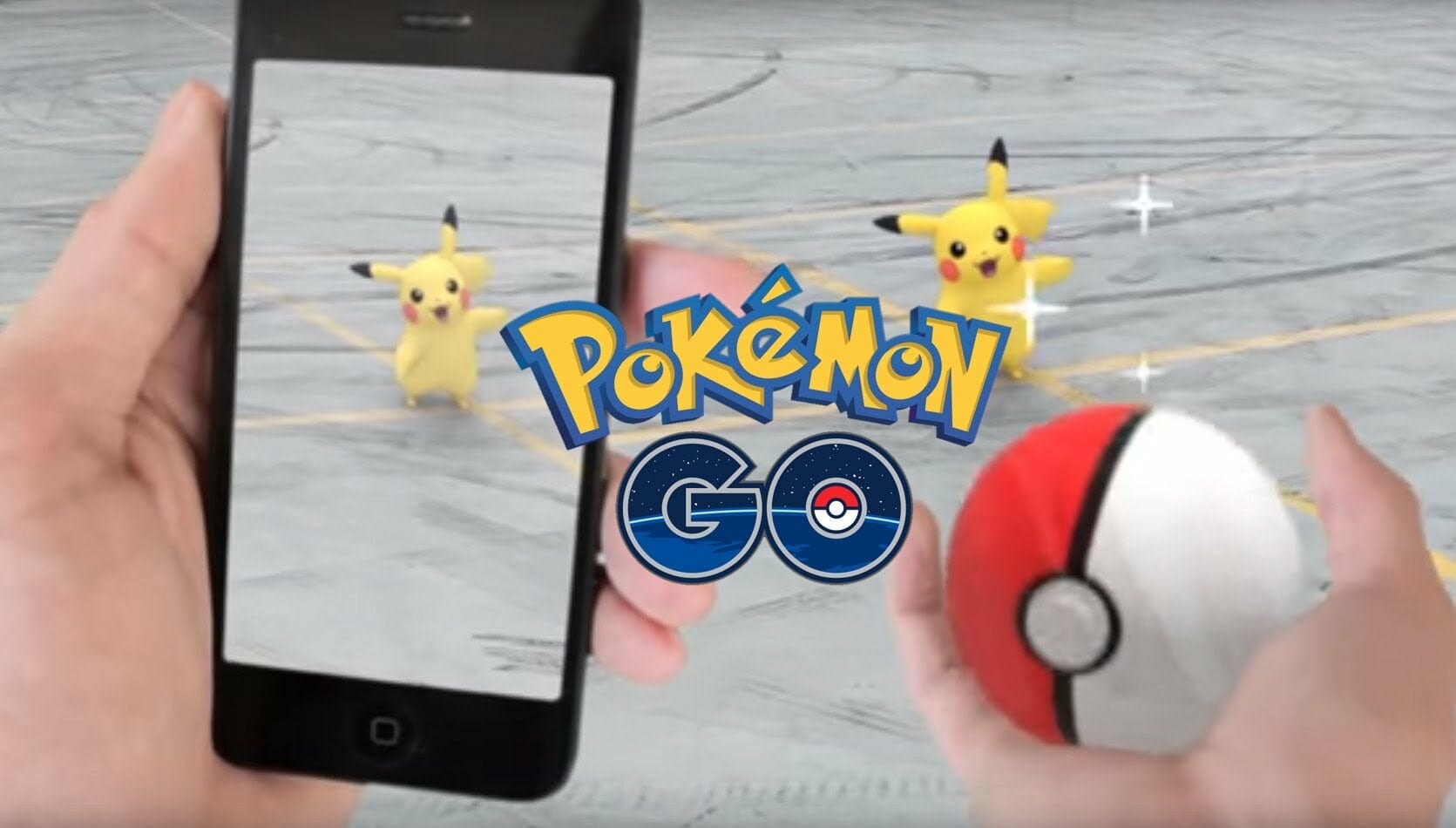 Based on the dominating news this past week about Pokemon Go, it was tempting to devote this entire newsletter to the subject – but that felt a bit lazy … so instead all five of my top stories on Pokemon Go are aggregated together into one and the rest of this week’s under appreciated stories include some bold moves Chinese retailer Alibaba is taking to encourage retailers to create virtual stores, a new gay reality dating show, and what the story of saving Twinkies might predict about the future of automated workforces. Finally, a beautiful random non-tech story all about the magic of untranslatable words and why we need them. 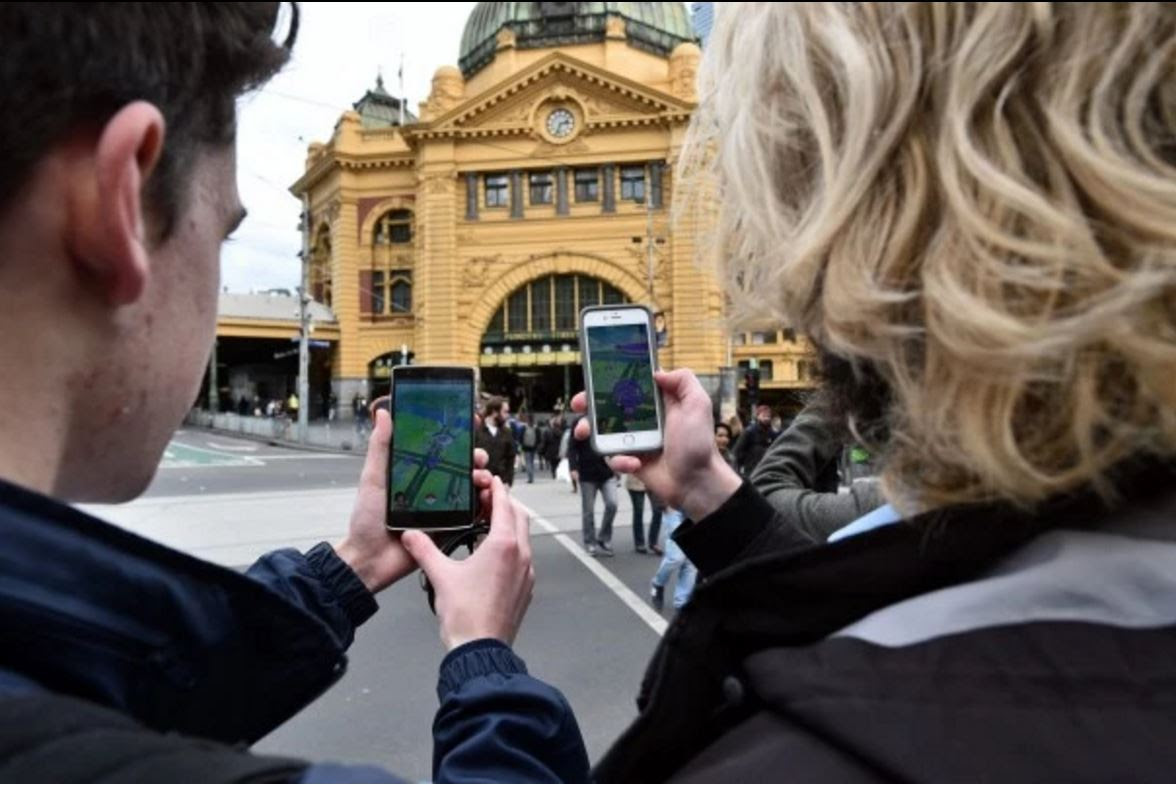 If you have been hearing about the viral popularity of the new Pokemon Go app, but have struggled to understand it – other than the article linked below, this Fast Company recap is a good start. If, like me, you think the best way to understand it is to just download and start using it, here’s a good list of ten things you should know before starting. For more nuance on the story, a few other articles I recommend include this interesting look at how the lessons of the rise of Pokemon Go could be applied to the financial industry, why some locations may need to be excluded from being part of the game (such as the Holocaust Museum), and finally – if you just want the noise to stop — this Lifehacker post will teach you how to stop all the Pokemon Go posts from your friends. 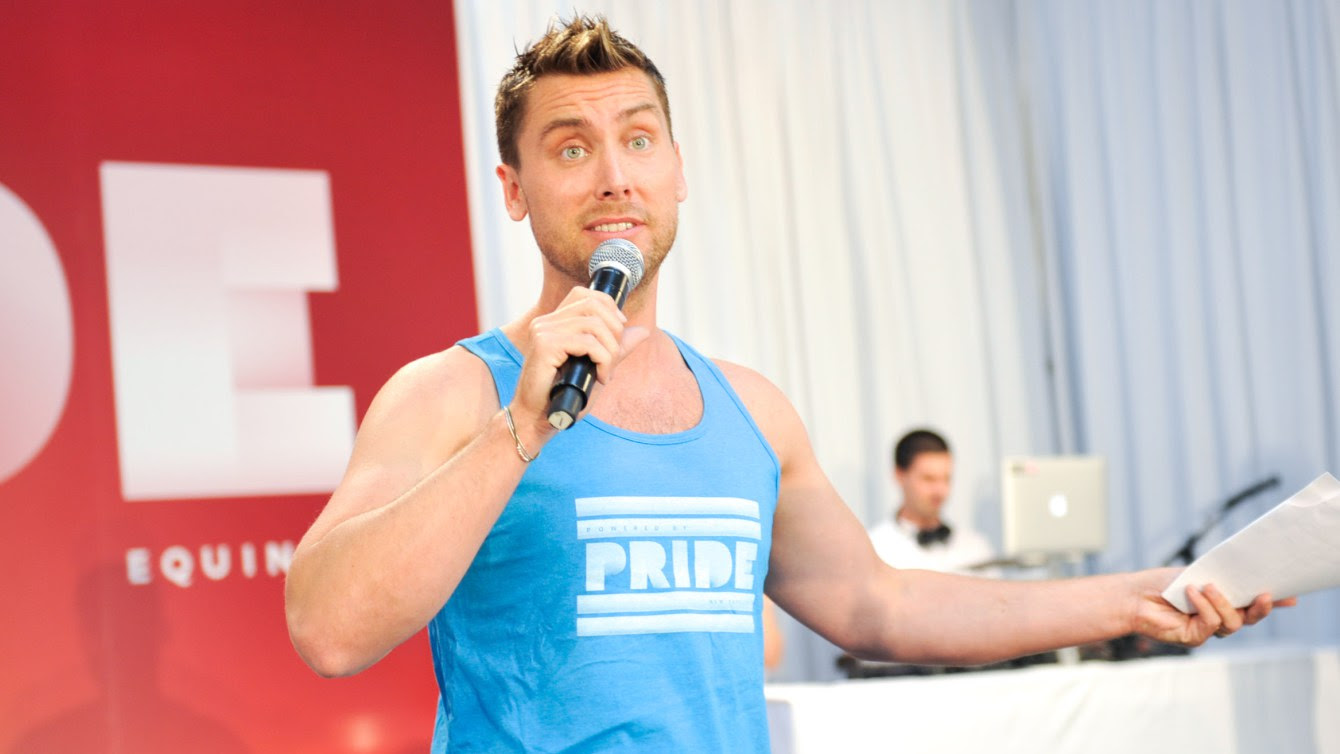 No matter what your gender or sexual orientation, it’s probably a safe guess that you weren’t waiting for this … but cable network Logo TV greenlit the first ever gay reality dating show – which will be hosted by Lance Bass and feature 13 men all vying to be the new love of a single “Bachelor.” The show will probably be worthy of the exact same sort of ridicule that straight reality dating shows deserve, but it does offer an interesting lens on the longstanding criticism about the lack of diversity in the most popular and long running reality dating series. I suppose if you can’t create real diversity, giving every minority group their own show is the second best option.

Read the full story on Variety >> 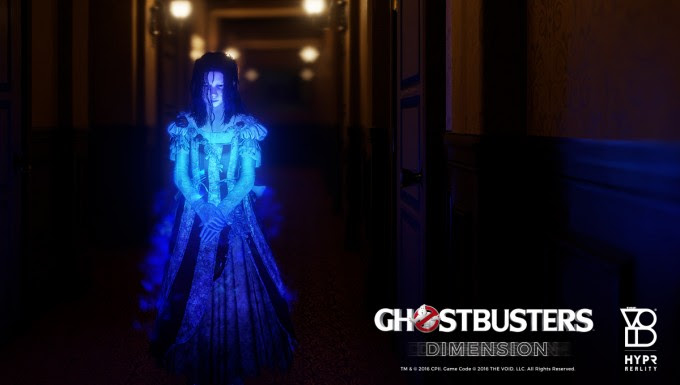 Imagine you could enter a world where you experienced what it was really like to be a Ghostbuster, and actually feel a ghost move through you. That’s the new experience thatfamed “hyper reality” creators of The Void have built for Madame Tussaud’s in New York – and it is already selling out. Though I haven’t yet seen it myself, I’m hoping to very soon.  If you have a chance, it seems to be the sort of experience that can transform what you believe about the future of entertainment and amaze you with the possibilities.

Read the full story on Road To VR >>

How Automation Saved Hostess And Twinkies 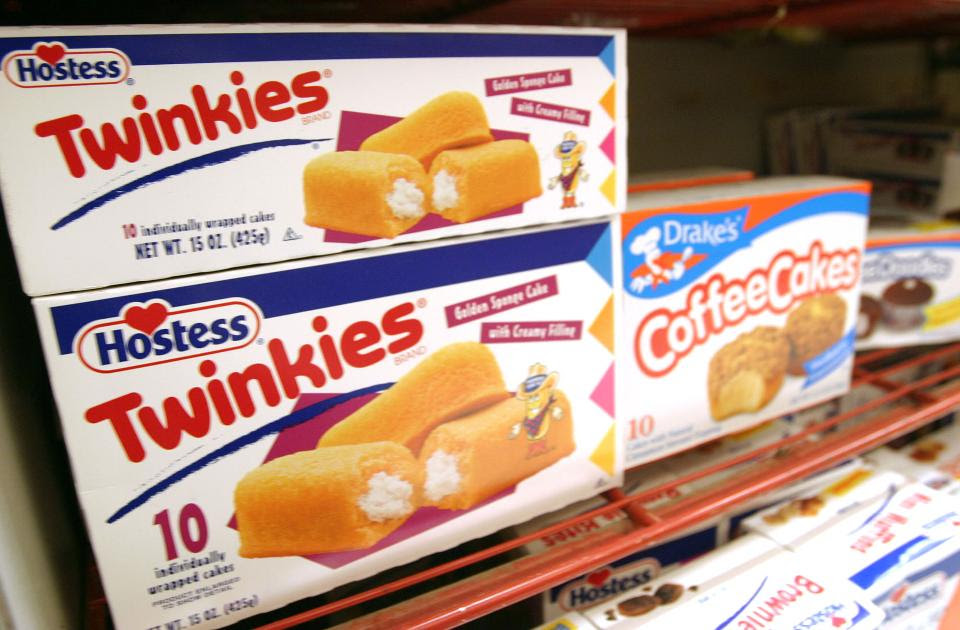 Apart from nostalgia, Twinkies are one of those brands that probably should have died a long time ago. Yet despite several bankruptcies and rumors of death, the brand has once again been resurrected by a third party – but the way they did it is being analyzed by many as a sign of the future for brands encumbered by long term labor disputes. Twinkies will be produced in a highly automated facility with only a fraction of the workforce previously employed – and it may be setting a precedent that other brands will aim to follow, perhaps through bankruptcies of their own.

Read the full story on Forbes >> 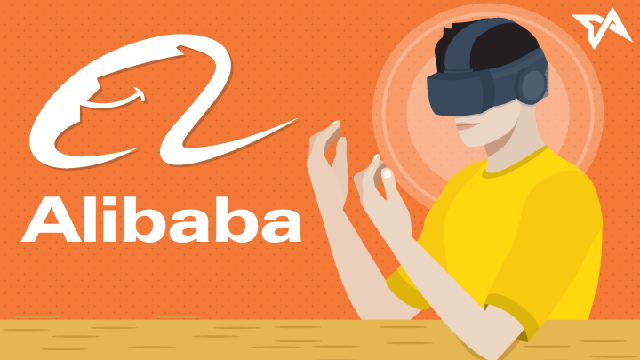 While I know this week’s story choices are very virtual/augmented reality heavy, this story was too interesting to leave out. China’s biggest eretailer has been investing for some time in virtual reality and just this past week they announced some interesting plans to open a demonstration shop this month, but more interesting are their plans to develop software that could allow any retailer on their platform to create virtual reality storefronts of their own. This type of DIY approach to virtual reality could be the thing that opens the door to have more ubiquity in VR for ecommerce, and therefore lead users to adopt this type of buying themselves.

The Magic Of “Untranslatable” Words 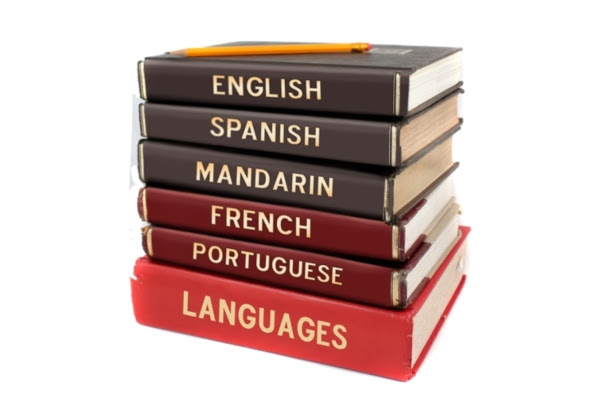 Though I only get to indulge in my love of language in literature rarely these days, finding this article took me back to some of the things I used to love thinking and writing about when I was studying literature. The diversity of world language is a beautiful and sadly dying thing … which this article about “untranslatable” words makes even more relevant. Technology featured heavily in the stories I paid the most attention to this week, but this story really helped balance that out for me and offer a reminder that sometimes the most beautiful experiences can come purely from finding the perfect word to describe something that no others can.