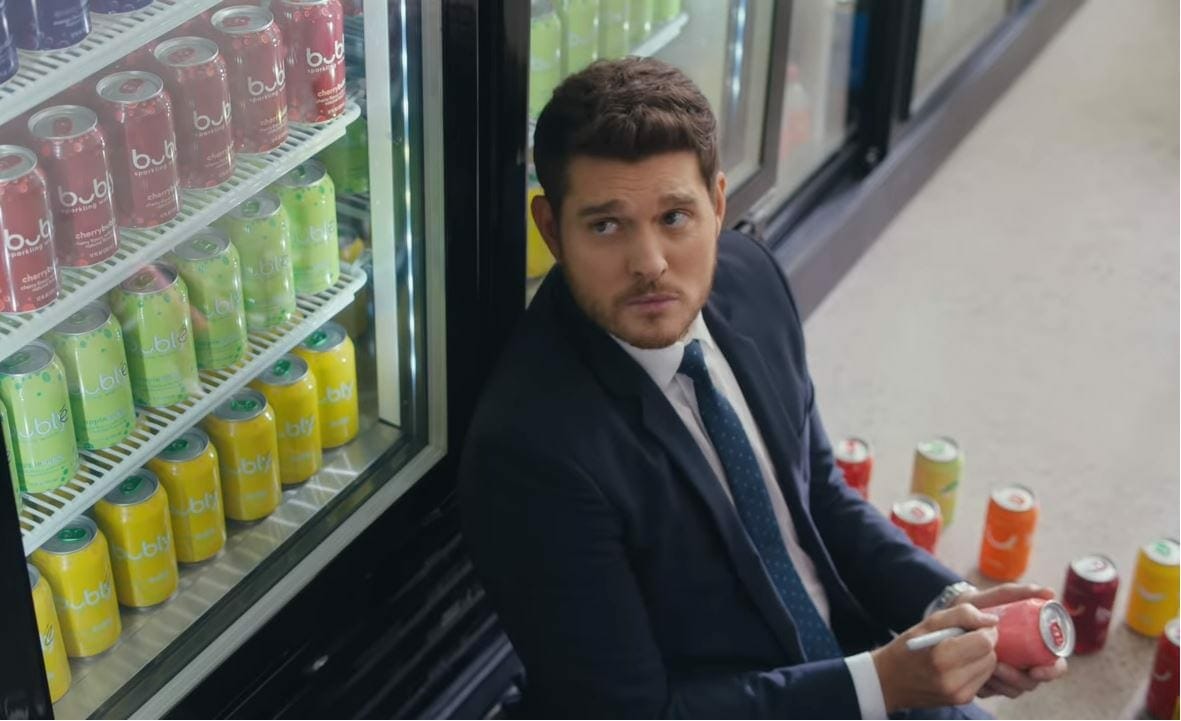 The best part of the Super Bowl experience is always the advertising. That was particularly true this year thanks to another joyless victory by the Patriots in quantifiably the most boring Super Bowl ever. As a lover of marketing strategy, the big game always offers a chance to dissect the best and worst of how brands spend their millions ($5.25 million per 30 seconds to be specific) and for the past ten years I’ve done that by picking the best and worst ads from past games.

This year, I would focus on what these 30 second bursts of creative persuasion teach us about our culture and how they reflect some of the trends from all of my past research into “Non-Obvious Trends” over the past decade.

The past year has brought us so many technology missteps that there is now a hashtag and term for the widespread public dissatisfaction and backlash against all this invasive technology–the #techlash. Against this backdrop, there were a series of badly executed ads that did nothing to help us feel better about robots, automation, voice assistants and technology in general. In fact, they scared us even more. Amazon focused on all the “fails” their technology could have had, TurboTax gave us a very creepy interaction with “RoboChild” that confirmed our worst fears about humanoid robots, Simplisafe tried to get us to fear tech less but ended up accomplishing the opposite, and even skincare brand Olay created an ad featuring a facial recognition fail in a life or death situation that could soon be depressingly real. None managed to address the very human fears about the role of technology in our lives and probably made the landscape of public perception worse for just about every tech company in the process.

One of the best ads of the night came from Microsoft, who chose to focus on their touch-assisted controller that helps kids with disabilities play Xbox and bond with friends. Google promoted their new search feature making it easier for veterans to find jobs and rejoin civilian life, and Coca-Cola made the bold choice to sit out the actual games – opting instead to feature an ad just before the national anthem focused on promoting unity. And perhaps the best strategy of the day belonged to Budweiser, who outed all of their competitors for using corn syrup in their brewing process while promoting the fact that they don’t. Washington Post took a powerful stand to remind us all about the importance of journalism. Each brand tackled a social issue, from inclusion for the disabled to healthier ingredients in food, and each took a stand based on their beliefs. In the process, each brand created a memorable and winning ad. Perhaps the most memorable stands of all, though, came from who wasn’t at the game at all: the many performers who declined to take the big stage at the Super Bowl in protest and support of Colin Kaepernick.

Though widely criticized for the execution (and technically not an ad), it was highly symbolic that the halftime show featured a man (Adam Levine from Maroon 5) slowly undressing and making himself a sex object for our entertainment. Usually it is female performers who are asked to do that. But in 2019, the way we see gender has seen a big shift – a fact we have explored in plenty of our previous research – from #FierceFemininity in 2017 to #MuddledMasculinity in 2019. This shift was on further display through a clever ad from the female empowered dating app Bumble with an apt tagline: “Women, the ball’s in your court,” as well as a powerful Toyota ad featuring a girl who aspires to play in the NFL one day.

Insight: We Trust In The Past.

Burger King made the bold choice to unearth old footage of artist Andy Warhol eating a burger.  M&M’s turned to a recognizable TV star from the past in Christina Applegate, Olay engaged former Vampire Slayer Sarah Michelle Gellar, Sprint randomly enlisted the help of “two-sport legend” Bo Jackson and Stella Artois brought back Sex In The City former star Sarah Jessica Parker and resurgent actor Jeff Bridges. What are all of these retreats to past icons trying to tell us? That most of us trust in the past far more than we trust in today – and so for yet another year, turning the clock backward when casting commercials makes sense because it works.

Bonus: A Few More Non-Obvious Trends In The Ads …

Looking at the rest of the ads this year, there were a few more interesting trends that made an appearance in the ads. Here are a few: