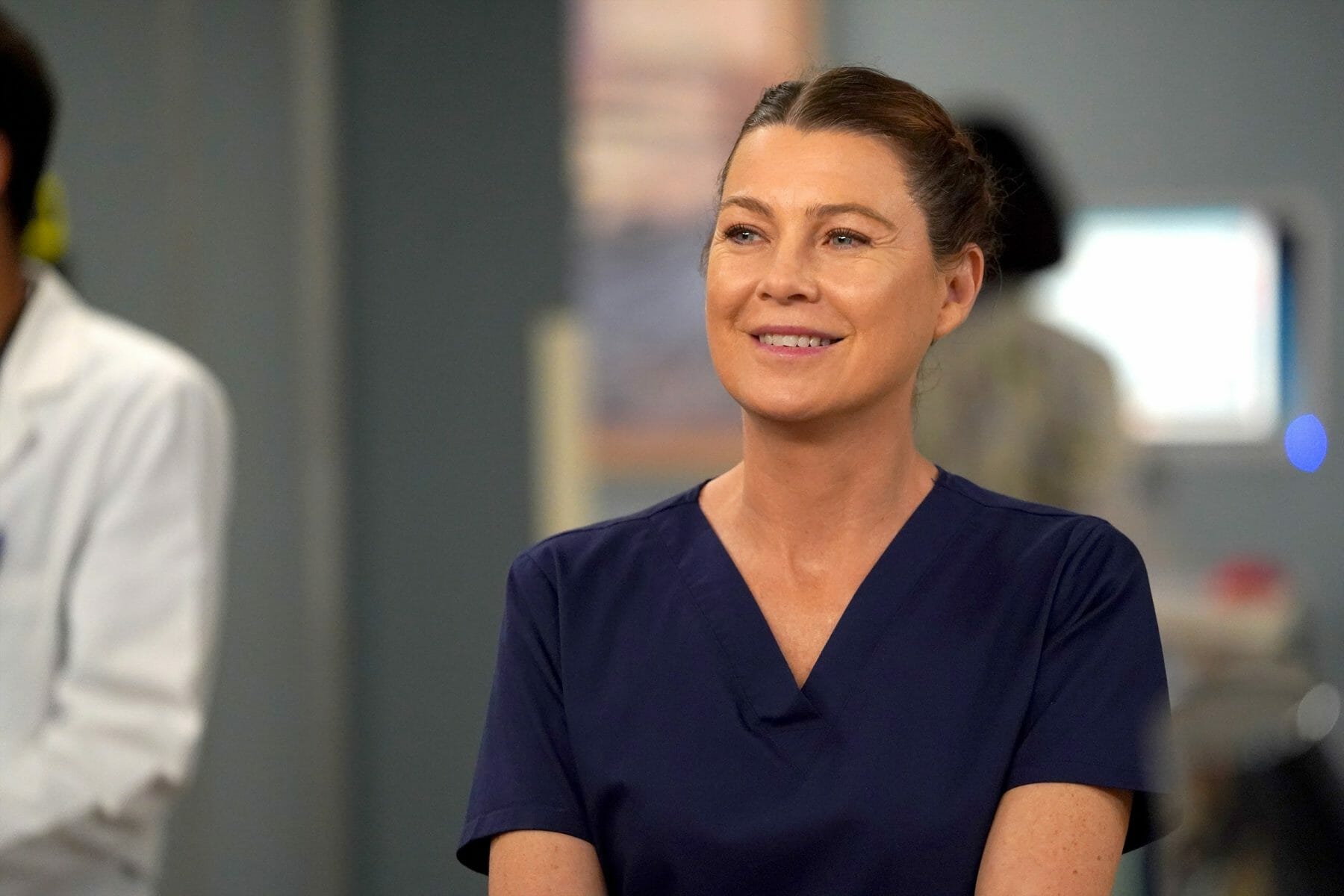 Hollywood and just about any other creative industry is filled with success stories of people to took big risks to find that “performance of a lifetime.” To some degree, these are what make awards like the Oscars so watchable. That actor who lost (or gained) 50 pounds in service of a great role, or the one who continually reinvented herself for each new character is celebrated. What about the actor who stays in the same role for two decades, without continually seeking something better?

There aren’t many stories of actors like that, which made this week’s Vanity Fair story about Ellen Pompeo particularly interesting. She is best known for playing the lead character of Meredith Grey in the long-running medical drama Grey’s Anatomy. And she recently shared in a podcast interview why she has stayed on the show for so long while other stars have come and gone:

“I made a decision to make money, and not chase creative acting roles. That’s what, ultimately, I think, the hustler in me—I don’t like chasing anything, ever. And acting to me, in my experience, was a lot of chasing. You’ve got to chase roles, you’ve got to beg for roles, you’ve got to convince people. And although I produce and it’s the same kind of thing, I think I still do it from a place of, I’m never that thirsty because I’m financially set.”

This is the sort of perspective you rarely get in the world of entertainment, and perhaps one that more aspiring actors (not to mention entrepreneurs) might learn from as well. I became an entrepreneur five years ago after turning 40, but before that, I was working for someone else, loving my work and taking home a steady paycheck. The idea that you can’t be empowered if you’re taking the “easy” path of bringing home a steady salary misses the bigger picture. We should all try to find work we love. This doesn’t, however, mean that you always need to be hustling or chasing the next thing.

As Pompeo goes on to share, “It’s pretty common for actors to try to run away from stuff. They’re super well-known for something, and they have to get as far away from it as possible. That’s okay, I understand that completely, completely understand that. But at my age and where my life is, I’m not trying to run away from anything. It is who I am. I made my choices and I’m cool with it.”

It takes an underappreciated kind of wisdom to be happy with what you have and realize how lucky you are.