This weekend I found myself glued to a two hour piece of promotional television that I usually avoid desperately. The FOX network was having a special recap of their 25th Anniversary of producing entertainment programming. Amidst the 120 minute recap of over 140,000 hours of programming hosted by Ryan Seacrest (of course!) – there were a few moments when they brought actors of long running programs back into the studio and interviewed them. 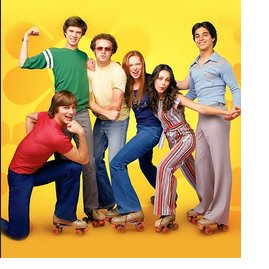 In some cases, they created a "cast reunion" to bring actors back together (like the casts of In Living Color or Married with Children) while in others they just went and interviewed people about the characters they played (like Kiefer Sutherland from 24). From comedies like That 70's Show to dramas like The X-Files – the types of programs they looked back on were very diverse. But crammed into a short period of time, the thing that struck me was how every cast member was saying the same thing over and over as they recalled what made their shows great. Comedy or drama, on each of the successful shows what the actors pointed to was always the amazing fun that they had shooting with their fellow cast members. Success wasn't about changing the world or getting paid – it was all about the teams and people they worked with.

Perhaps that's not so surprising in the world of entertainment … but consider how you might answer the same question if someone had an "anniversary special" where they asked you to think back over the highlights of your own professional career. Would you remember the annual profit margin that you achieved? Or the number of Facebook fans you were able to acquire within a month? Or what about the features of the new hit product that broke sales records back when you introduced it 5 years ago? 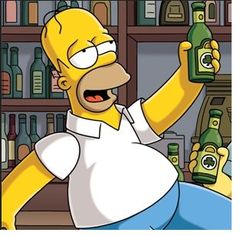 For most of us, the value of what we achieve can't be separated from the value of the people we achieved it with. In other words, you remember the people who were part of the ride with you. So the next time you look at the product you are selling or the service you need to promote – consider this often unasked question: are you having fun while doing it?  Having a great team or working environment may not be a necessity to do something great – but it certainly makes it more likely.  So whether you are the boss or just an employee, ask yourself what you are doing today that might show up on anyone's 25th anniversary highlight reel … especially your own.

8 thoughts on “The Ultimate Business Question: Are We Having Fun?”