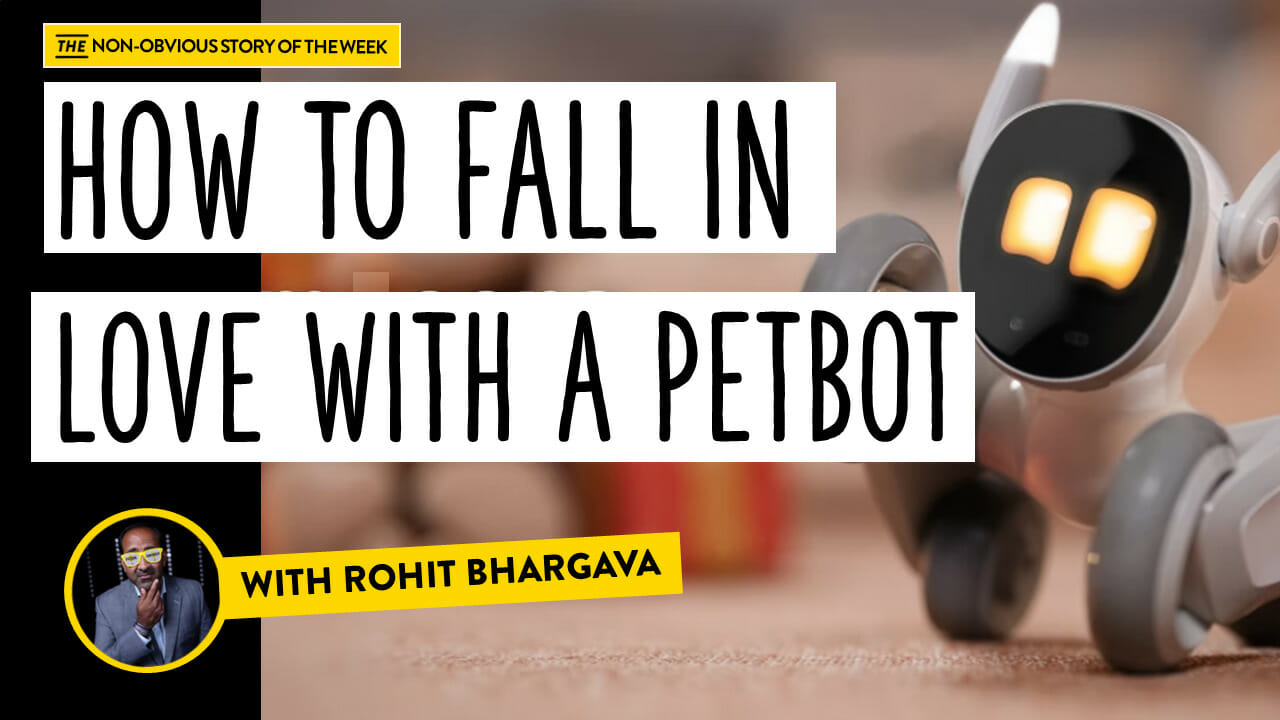 Loona is a small household robot with a personality designed to keep you company. There is more than a month left in her Kickstarter campaign, but the project has already raised close to $1.5M. The cleverest thing about the marketing for this so-called “petbot,” though, is how it can interact with your living pets. Loona isn’t meant to be a pet replacement.

Instead, it could become your pet’s best friend—while also offering a way for you to check in on your pet (via cameras) while you aren’t around. More significantly, Loona is the type of robot that will introduce all kinds of new dynamics into how we interact with technology. While we might feel no remorse at telling a tiny Amazon Echo hockey puck to “shut up,” most of us would feel differently about interacting with an exceedingly cute robot that exhibits joy, sorrow, anger or pleasure.

I just hope Loona’s makers (and her buyers) learn from the tragic tale of Jibo, a beloved robot friend whose untimely obsolescence led to more than a few broken hearts. When you give your heart to technology, it’s best to be prepared for the reality that just because it could last forever doesn’t mean it will. Loona, like Jibo, might just be setting people up for a futuristic, but still devastating, heartbreak.