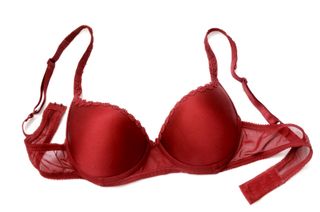 This is just a short post about a brilliant viral marketing campaign that is happening right now which you might have already seen. Women around the world are just posting a color in their Facebook status updates and sharing it with their girlfriends only. The whole thing is designed to raise awareness about breast cancer and (presumably) to remind women to get examined. the colors are meant to be what color bra you are wearing at that particular moment. There are at least three reasons this is turning into a highly viral thing:

As a man, I don't know much about this campaign, never saw one of the status updates, and have no way to participate … but here I am writing about the marketing lesson it offers anyway. If the goal was to raise awareness about breast cancer, I'd say it's working like a charm.