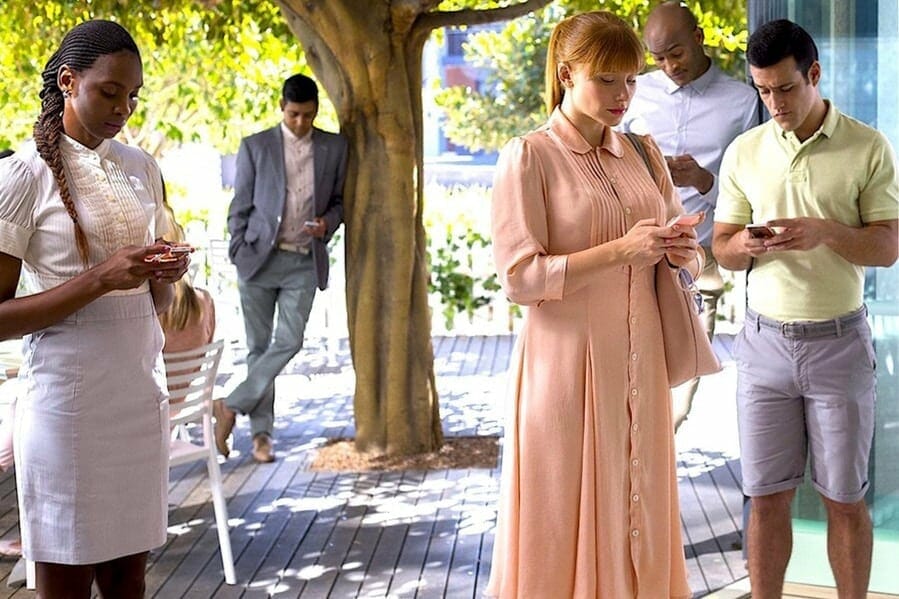 If you are a fan of the Netflix sci-fi series Black Mirror, this was a surreal week. Walmart patented autonomous robot bees (which get hacked to kill people in one episode) and China introduced a social rating system that gives citizens scores based on “good behaviors” (a plot line that leads to chaos in another episode). Along with Facebook’s data breaches, it raises the question of whether we can trust technology. Is the solution to remove human intervention from technology? Coke’s use of blockchain to try and eliminate forced labor is one example of this model. Yet removing human influence from tech is ironically the exact same assumption that makes nearly every episode of Black Mirror end in disaster for humanity. Yes, it’s been a surreal week.

The “No Irish Pub” Refuses To Serve Irish People On St. Patrick’s Day

Some of the people across the world who argue most vocally about the desire to reduce immigration or refuse asylum to refugees are people whose parents or grandparents were once immigrants and refugees themselves. One Irish pub owner during last week’s St. Patrick’s Day celebrations found a perfect way to remind his fellow Americans that in the not-so-distant past Irish immigrants were once treated as second class citizens themselves. It was a powerful statement, a wonderfully savvy PR move and a story that rightfully captured the attention of media across the world. 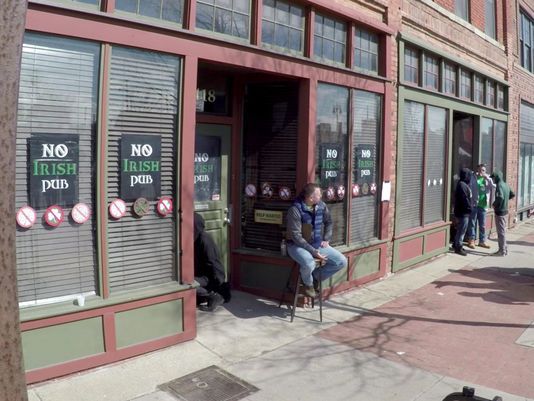 In the episode “Nose Dive” from Black Mirror, a character spends her entire existence trying to improve her social score to a 5.0 in a world where anyone can rank anyone else for every interaction. This week China announced it would be testing a similar system that assigns people a social credit score based on a combination of their actions, behaviors and their financial credit. Those with a low score can be denied the right to ride the bus or get on a plane (among other repercussions). Along with the news that Walmart filed a patent for autonomous robot bees, it’s easy to wonder whether governments and corporations are watching the same shows as the rest of us and using them as strategic inspiration rather than seeing them as the cautionary tales they were meant to be. 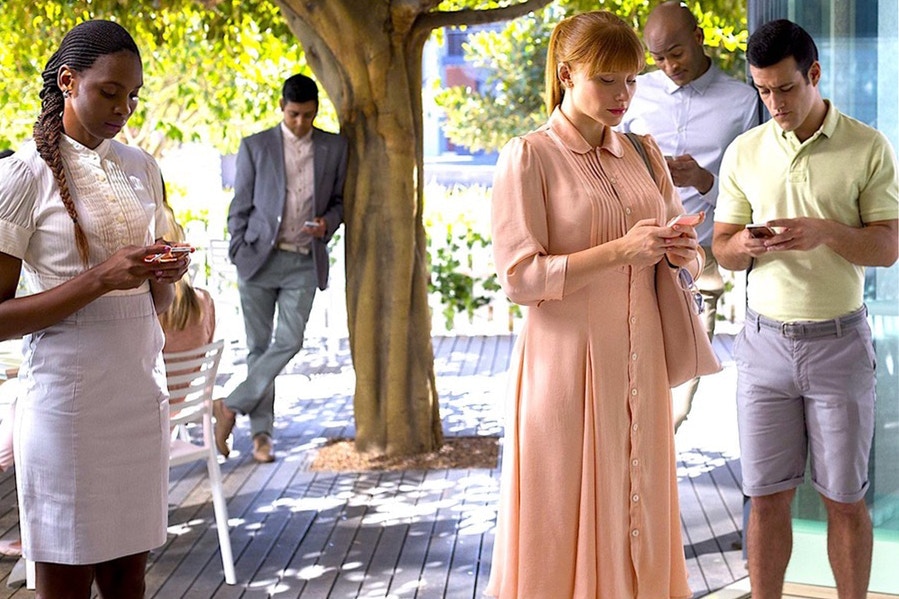 Could Spotify Become The Netflix Of Music?

Netflix now produces more original content than Hollywood. The explosion of creativity is fueled by all the data they can collect on viewer preferences and media consumption behavior. Spotify has a similar data-driven understanding of music listeners – so what if the organization were to find a way to become a record studio and label on its own to discover and promote its own musicians? This is a fascinating vision for the yet-to-be-profitable music streaming service and one that could transform the way we discover new music or what types of bands get a chance to have their music heard in the first place.

Google and AirBNB Add New Features For The Disabled

Google Maps offers the ability to map a route by using only wheelchair accessible routes in Boston, New York, London, Tokyo, Sydney, and Mexico City – with more cities planned. For some time, Airbnb has allowed people to search for wheelchair accessible homes, but this week they also added 21 new filters to help those with disabilities find the right place to stay. Both these stories are examples of how important the personalization of experiences in travel is becoming, which leads to even higher consumer expectations and also more inclusive experiences.

While cryptocurrency like Bitcoin gets the majority of attention as an example of blockchain technology in use, there are more stories emerging like this one of organizations like Coca-Cola using blockchain’s ‘validation and digital notary’ capabilities to create a registered database of workers. This alone could be game changing because there are countless products around the world that more enlightened consumers worry may be sourced in unethical ways that exploit workers or destroy the environment. Having a trusted method to address those concerns could do wonders for helping consumers feel better about the products and services they want to buy.