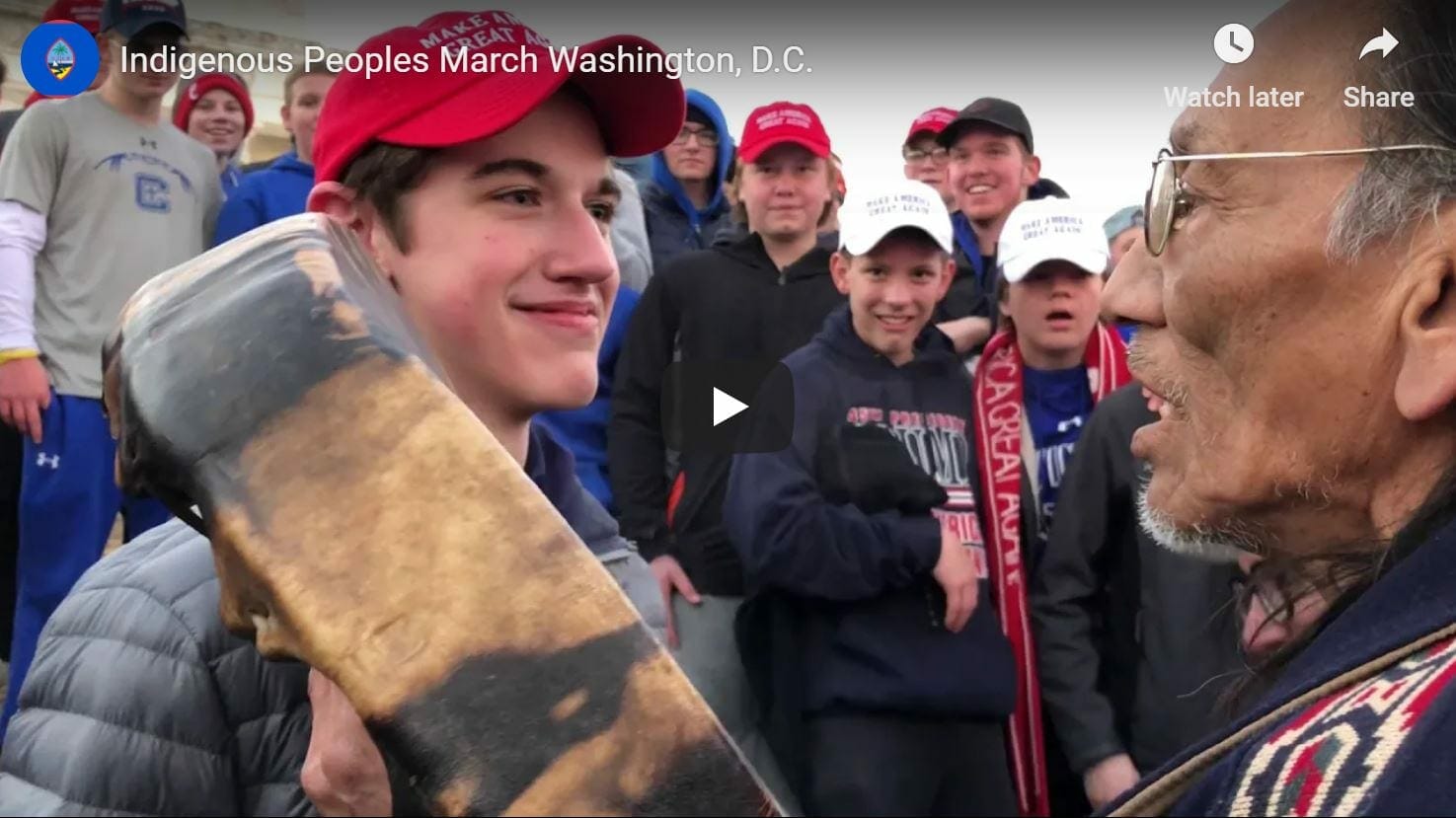 Last week one of the inescapable stories in the United States was a controversial video showing a group of Catholic students appearing to clash with Native Americans. They were widely condemned and the video was endlessly dissected in opinion stories shared online and one of the students even went on television to defend himself. Over the course of the week, the entire story ended up becoming yet another example of how people choose to believe whatever they want.

Perhaps most interestingly, the one indisputable truth about nearly everyone who has posted their outrage about the incident is that none of them were there in person to see what actually happened. Everyone is reacting to a viral video – and that is the biggest problem of all.

In another story that received far less attention this week, Microsoft added a feature to its web browser automatically warning anyone who visits the Daily Mail website with the message: “Proceed with caution: this website generally fails to maintain basic standards of accuracy and accountability.” This is a proactive step that I’d like to see more technology platform and software providers try harder integrate into how media is shared online.

When we form opinions based on what we think we see (or don’t see) in viral videos, then outrage will continue to be the lens we use to understand the world. And that’s not good for anyone.