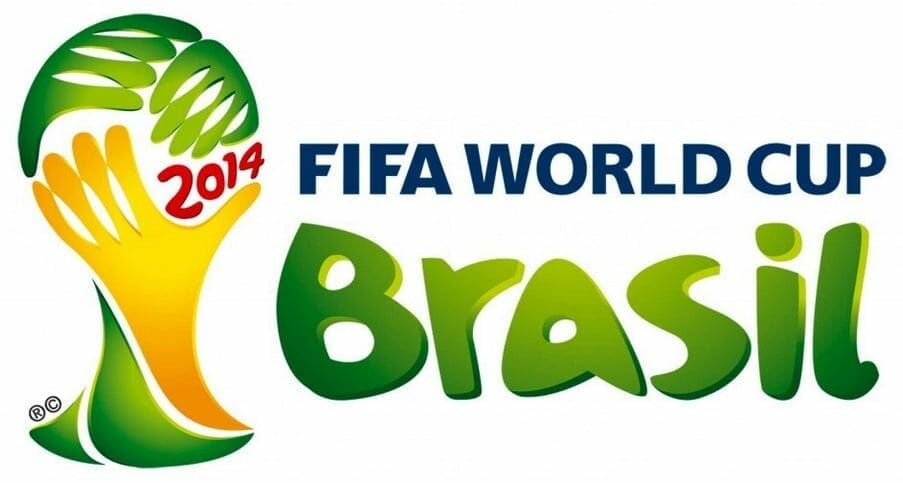 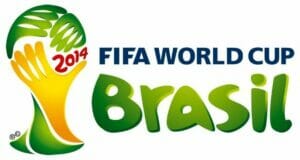 There aren’t many people in the world who don’t love a good soccer trick video.

And when the World Cup rolls around, you might expect that there will be lots of them flooding YouTube. So over the past few weeks I have seen everything from a freestyle champion soccer player dressing up as an old man to an unexpected superstar athlete like Usain Bolt turning out to be a surprisingly talented soccer player. But how effective is this advertising strategy of declaring short term love for the world’s most popular sport?

To answer that question, I collected and reviewed more than 50 ads and their related marketing efforts from across the world to compile this list of the “Best and Worst of FIFA World Cup 2014 Marketing Strategy” and as with my previous posts about the Super Bowl or the Olympics – I focused on more than just entertainment value. Instead this post is about which brands are likely to win from their World Cup marketing strategies in terms of connecting with consumers, gaining visibility and perhaps even selling some products.

So, without further ado – here are my picks for the best and worst of World Cup 2014 for marketing strategy – along with descriptions and embedded videos below:

My favourite definition of being strategic is finding a way talk about and position your brand in a way that separates you from all of your competition.  If that happens to be your definition as well, then this long form story ad from Beats will be one of your favourites too. In it, Beats reinforces their focus on “the game before the game” by showing how star soccer players prepare mentally for the big game on the world’s biggest stage. The ad is inspirational, features plenty of relevant product integration and has (predictably) gone viral before the game and tournament even started.

One of the biggest recurring stories of the World Cup is the new design and engineering behind the official game ball – dubbed the “Brazuca.” Though this video is mainly a promotion for the ball, there is no denying the ball itself has been a marketing winner for Adidas – not only because it showcases their longtime commitment to the game of soccer, but also because the ball itself has been a hot seller in sports and retail stores worldwide.

In marketing circles, Nike’s ongoing guerilla marketing strategy to gain attention during the World Cup despite never sponsoring the actual tournament has created plenty of legendary moments. This year seems to be no different, as Nike’s slate of viral video ads ranging from featuring boys imagining themselves as soccer superstars to an animated film of soccer superstars reclaiming their sport from clones are both winners in terms of buzz and views. In the process, every four years Nike offers a clinic for any marketer on how to use disruptive creativity to take on an “official” competitor and win attention through storytelling.

Four years ago a Chilean mining accident trapped 33 workers underground. After 69 days underground, the miners were finally rescued in a moment of national triumph for Chileans that was watched live by millions of viewers around the world.  In this ad, Banco de Chile brings back those miners in an ad with the aspirational tagline that “for a Chilean, nothing is impossible.” As they get ready for an extremely difficult first round based on their group matches – the ad strikes the perfect balance between inspiration and emotion. After watching, you can’t help but support Chile whether you happen to be Chilean or not.

Integrating your brand into advertising is easy if you happen to make soccer boots or athletic equipment but what if your product is mainly motor oil? Castrol manages to tackle this problem with a brilliant strategy of staging a soccer match between a professional race car driver and a Brazilian soccer star. The resulting ad (above) is amazing to watch, reinforces the message of how Castrol powers top performance for driving, and ties perfectly into the World Cup in a unique and memorable way.

For the first time that I can remember, there are multiple “official” songs for the World Cup.  Perhaps thanks to the amazing success of Shakira’s “Waka Waka” as the theme song for the South Africa World Cup in 2010 – Coca-Cola, Kia and Activia all have songs that feature big latin singing stars performing their own theme songs for the World Cup. Of them all, Shakira’s latest “La La La” seems to be the least official. Yet despite its unofficial status, the video has more than 100 million views, an iconic visual moment where kids in the video draw a smile on their stomachs, and a good cause behind it to raise money for the World Food Programme as well.  All of which makes the “official song” marketing strategy pretty simple.  If you want to have the best song for the World Cup, make sure you partner with Shakira to launch it.

While most brands are seemingly “wasting” their time crafting their marketing towards people who love soccer, Burger King decides in this ad that it might be smart to encourage people to actually love soccer a little less. So their promotion involving giving free Whoppers to anyone who shows up wearing the jersey of a particular team during that team’s game – in essence choosing to get a Whopper over actually watching their team play in real time. The entire concept is something you could imagine a team of ad creatives coming up with in a brainstorm and only getting green lit because a smart client didn’t force them to go back to that brainstorm room and come up with a better idea.

Many advertisers this year tried to use the magic of virtual reality in fun ways to created integrated promotions.  Coca-Cola launched a series of mini-bottles that feature interactivity when paired with an app.  McDonald’s built a virtual football game into their packaging for french fries and both were fun promotions. Pepsi tried to take a similarly interactive approach with a video song that featured interactive elements if you choose to interact with the song. Unfortunately, the interaction was confusing, limited in scope and only a one time experience as opposed to what Coke or McDonald’s did.  As a result, the video has hardly gone viral (by carbonated sugar water standards) and the experience itself isn’t close to what Pepsi has done in the past or demonstrated the creative and technical ability to do.  Overall, it is a disappointing effort from a major brand advertising player for such an important global event such as the World Cup.

Contrary to what Budweiser might want you to think after watching this ad, the World Cup isn’t all about celebrating beer.  There are some occasional football matches and players involved as well.  Yet this ad is an overly branded example of how to focus on brand above all else (and not in a good way).  The product integration is over the top, the emotional value is close to nothing, and if all that wasn’t bad enough, the ad actually has two parts … presumably for the non-existent audience that would watch the first one and want to subject themselves to more. You could get a less branded experience by actually sitting in a bar and watching someone drink a Budweiser while wearing a Budweiser shirt and getting a tattoo of the Budweiser logo on their forehead. All of which is ironic considering their landing page has many amazing stories such as the Palestinian Women’s National Team using soccer to bridge cultural differences. If only they focused the advertising on those real stories instead of useless product shots of their pride in creating a golden bottle for their own beer.

With big advertisers like Coca-Cola, Pepsi and others investing deeply into music for this year’s World Cup – the competition for so called “official” songs to stand out this year was tougher than ever.  When those other singers all creating songs include Pitbull, Jennifer Lopez, and Shakira – that may be a clue that trying to focus a promotion on creating a new official song might not be the smartest direction.  Regardless, Kia launched a new song with aging latin rock star Ricky Martin that included lots of dancing on the beach and randomly gratuitous shots of a Kia car with no one inside it. The entire effort seemed like the sort of thing that happens when marketers realize that songs will be big, but run out of ideas for how to do it and just partner with whomever was left over after all the bigger brands already negotiated their partnerships.

If you would like to watch the full collection of more than 40 ads from multiple brands (including many that are not covered in this recap) – you can view the full playlist here: https://www.youtube.com/playlist?list=PLPYmVTmVub5IWp9D6oDq5Iv9ga6M1dsGQ

And if I missed any top ads, please suggest them in a comment below and I will add them to the collection – and as a bonus if you’re wondering what World Cup games to watch, this very cool effort online (from my brother!) might help  … it’s a tool that asks you where you live and then uses census data to suggest what games you might want to watch based on who lives in your neighborhood: https://ourcup.info/