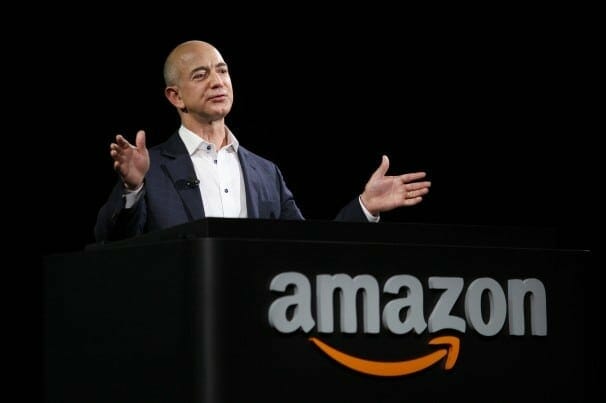 The open letter is an art form that not enough companies have learned to use effectively. 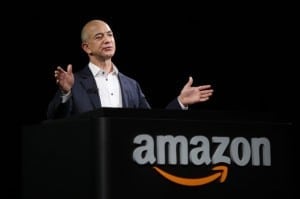 In it, he shares:  “The values of The Post do not need changing. The paper’s duty will remain to its readers and not to the private interests of its owners. We will continue to follow the truth wherever it leads, and we’ll work hard not to make mistakes. When we do, we will own up to them quickly and completely.”

He goes on to promise “I won’t be leading The Washington Post day-to-day … The Post already has an excellent leadership team that knows much more about the news business than I do, and I’m extremely grateful to them for agreeing to stay on.”

This open letter model of leadership is something we have seen before – like when Amazon purchased Zappos with the intention of letting it continue to operate independently. At that time, Zappos CEO Tony Hseih published an open letter to Zappos employees all about the merger and what to expect. It was widely seen as an extension of Zappos’ legendary corporate culture and the first important step in making that merger work.

The open letter was also a central part of Bezos and Amazon’s strategy when it came to launching their first Kindle Fire as a competitor to Apple’s iPad. In the open letter on the homepage of Amazon at that time, Bezos noted “there are two types of companies: those that work hard to charge customers more, and those that work hard to charge their customers less. Both approaches can work. We are firmly in the second camp.”

Clearly the open letter can be an important way to share a philosophy or mindset with a large group of internal and external people all at once. Yet despite it’s value in major historical moments for a company – it hasn’t been consistently adopted by everyone. Mark Zuckerberg used open letters at one point in the past for everything from apologizing for unpopular Facebook changes to announcing new privacy changes … but the old corporate blog has now been replaced by the more official and controlled Facebook Newsroom.

All of which points perfectly to the challenge facing organizations when they want to communicate with large groups of people about important events. The time tested corporate model is to use a combination of press releases and media interviews. You stay “on message” and tightly control what goes out. The alternative is the heartfelt open letter. The point of view shared by a leader offering a combination of vision and philosophy. The open letter appeals to emotions. The press release does not.

So what does a great open letter take? If you are looking to use this form of communication as a leader to offer your point of view in a more powerful and emotional way, there are three elements that should to be at the top of the list:

As more companies use the Internet and social media to communicate a corporate point of view directly to their audiences, using the open letter will become a more and more important element of corporate communications. There may be a time soon when any communicators developing a media engagement and public relations strategy for corporate announcements or product launches will need to consider an “open letter strategy” as a part of their efforts.

And for companies like Amazon and their competitors, this moment may have already come.