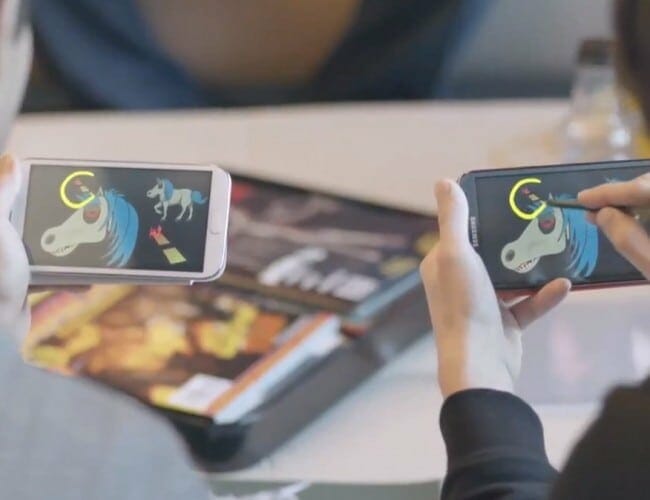 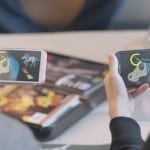 Samsung’s first hit ad for the new Galaxy phone was a parody of mindless Apple-istas waiting in line outside an Apple store. It introduced a tag line as well – “the next big thing is already here.” Now the brand is back with another series of ads focused on promoting the Galaxy in a business setting as a secure, useful and fun new mobile device for forward thinking companies. The new ad is featured below:

Like the earlier version, Samsung’s latest effort features real life situations, jabs at competitor products, and a single memorable message: the new Galaxy is safe and configurable for work.  Yet the biggest lesson this popular series of ads offers is one that any fan of one of the most popular television shows in history will recognize. 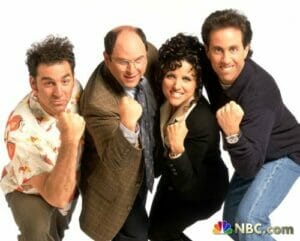 Seinfeld was often described as a show about nothing. Based on the stand up routine of comedian Jerry Seinfeld, every show featured a different recognizable quirk of daily life. Through characters described as slow talkers, having man hands or hating the film English Patient … we often could imagine someone we recognized in our own lives reflected in the caricatures they presented.  That made them real.

And this same principle is the secret power behind Samsung’s campaign as well. By presenting the unwavering Apple fan boy with cash in hand, to the guy in a suit declaring that his Blackberry still “means business,” to the woman who proudly uses her “system” for justification to carry around two phones, Samsung uses the same principle that made Seinfeld such a beloved show – and it works. Not that there’s anything wrong with that.

2 thoughts on “How Samsung Wins By Channeling Its Inner Seinfeld”