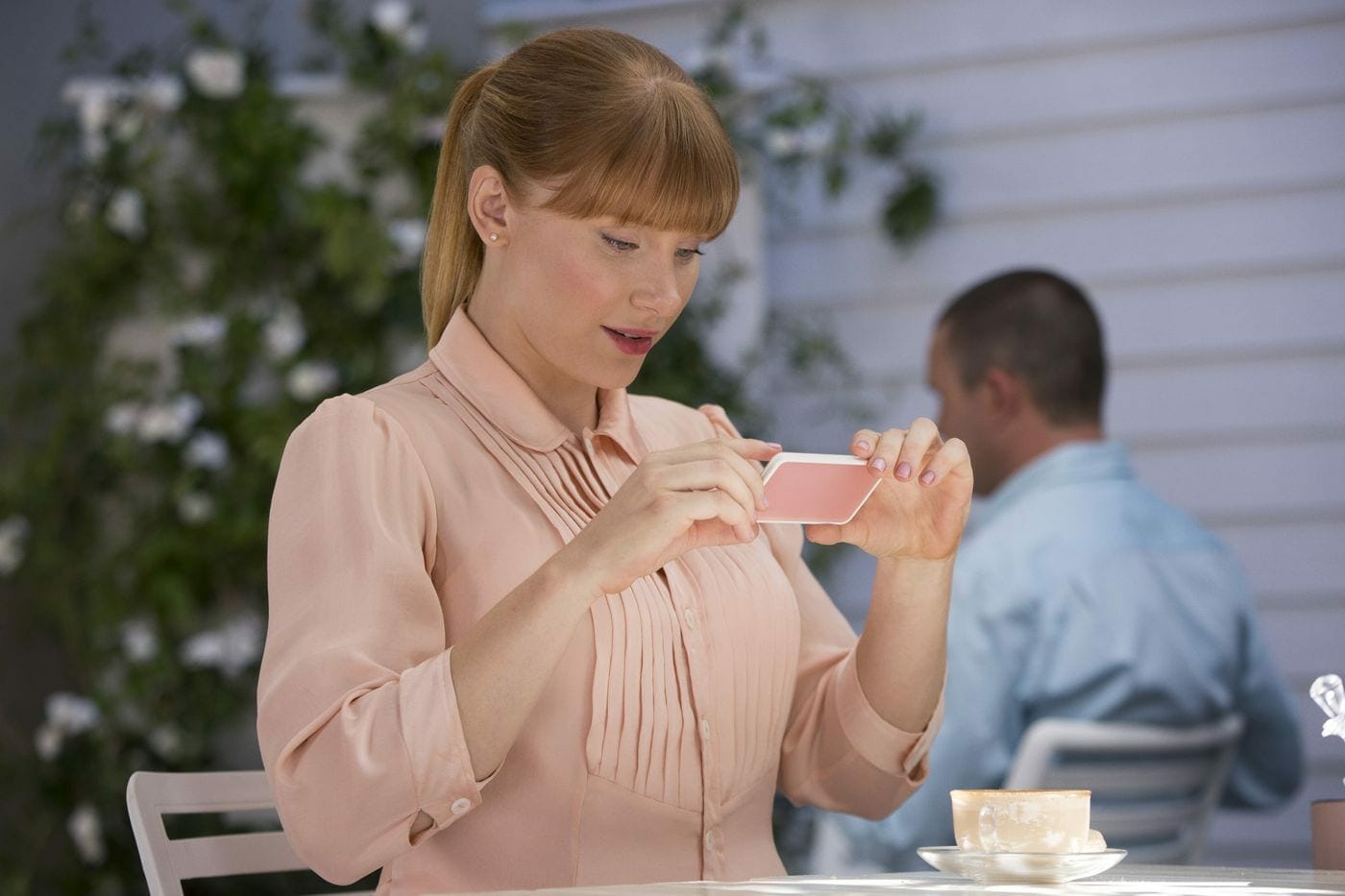 This week I made my annual trek to Snug Harbor on Staten Island for the Future of Storytelling conference. I make it a point to come every year, and this year I was lucky to moderate a session with Jill Cress, the CMO of National Geographic, who is helping the brand move from “reverence to relevance.”

At the event, there was a combination of fascinating performances from a rapper about consciousness, a virtual baby simulator, a futuristic Irish dancing troupe, and all sorts of other artists doing interesting things. At dinner, my table had a debate we had about the nature of stories and whether it’s better to experience them as a passive observer or to have some control in how they ultimately get played out. It reminded me of the Netflix show Black Mirror.

I am a fan of the show, yet they were criticized because some of the dystopian episodes had a decidedly more happy ending as compared to previous UK-produced seasons. This tendency toward unnaturally happy endings affects much of American-produced content. What if you could change that to get the ending that you like best?

This week Netflix announced that for Season 5 of Black Mirror they would experiment with offering the show in an interactive format that lets fans do exactly that. The choice ignited an interesting debate among my dinner table mates at the Future of Storytelling conference I was attending this week. Should fans be empowered to decide what endings they prefer? Would people even want to have this control or would they prefer to see stories told with the original vision of the creators?

We already have the ability to filter media based on our interests or world view. That power has made many people narrow-minded and unable to have empathy for anyone unlike themselves. Could the choice to offer interactive endings to popular shows perhaps make that problem even worse? I’m not sure we came to a good conclusion in our dinner conversation. The only thing we agreed is that we’ll all be watching when the show finally comes out.