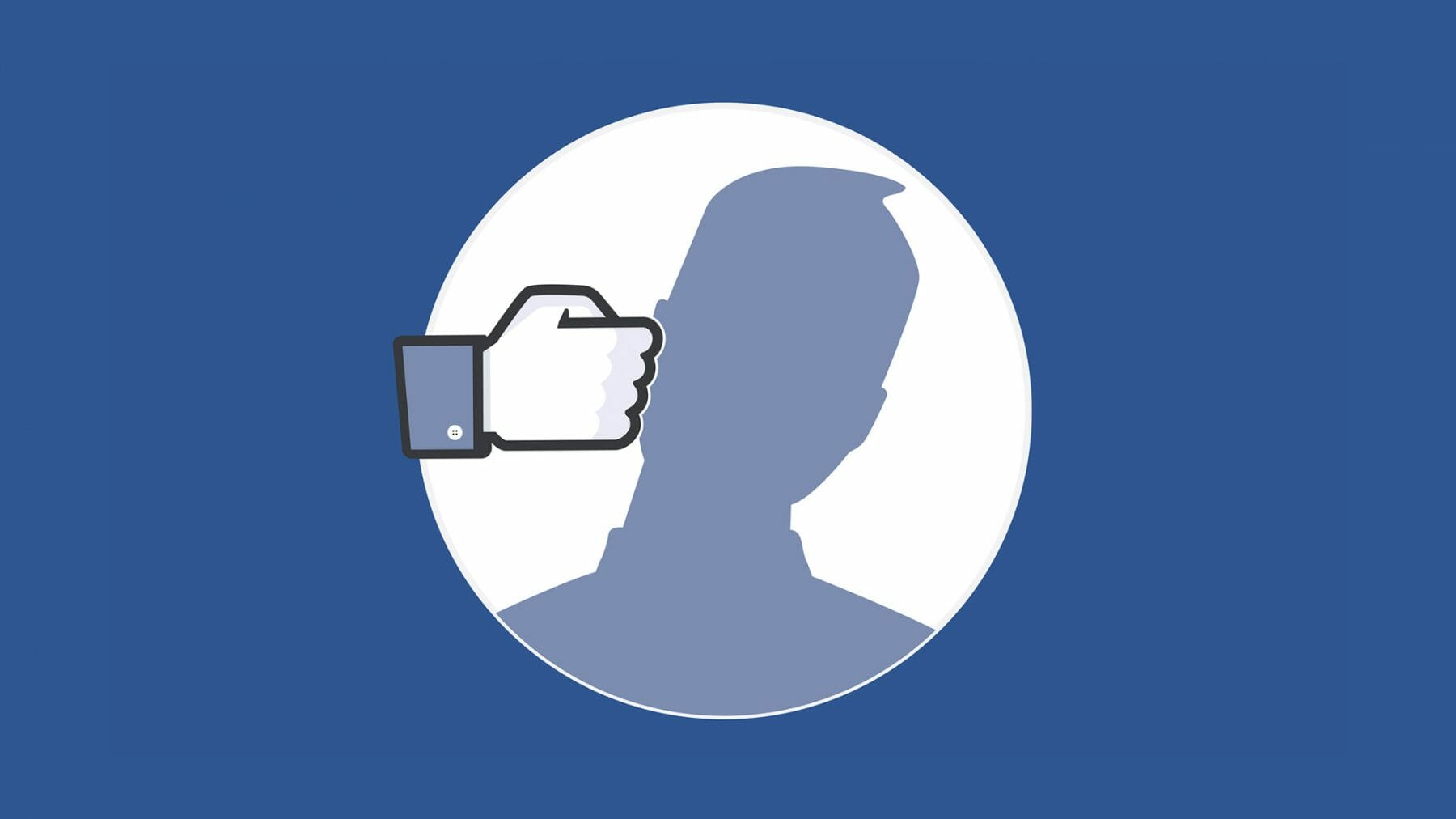 Facebook is intentionally profiting off our anger. This week a whistleblower confirmed what many of us have suspected for years. The resulting backlash has been widely covered in the media and calls for more regulation on Facebook have been growing. Yet the one group most directly responsible for institutionalizing Facebook’s perverse engagement-at-all-costs mindset is noticeably silent. Where are the voices of the marketers?

I’ve been working in the marketing and advertising industry for more than two decades, but this week I’m ashamed of us. As I read story after story in the marketing trade publications about the Facebook, as well as a six hour outage conveniently explained as a “network issue,” these were some examples of headlines:

The big story, according to the marketing industry, was all the lost revenue from Facebook’s outage along with the lesson that marketers need to diversify their ad spending. There was hardly any mention of the findings of Facebook profiting from making their experience addictive or the ethical implications of that choice. It was left to tech publications like Gizmodo to document the “9 horrifying facts” from the whistleblower’s interview on 60 Minutes or the many ways that Zuckerburg’s hastily released statement yesterday leveraged many textbook-evil strategies from the PR playbook of Big Tobacco.

Facebook’s policies and actions are a direct result of the demands from the advertisers that they serve. Blaming Facebook without mentioning the marketers who continue to blindly spend money advertising on the platform is like blaming the operators of now-illegal big game hunting trips that once allowed wealthy tourists to shoot endangered animals without blaming those immoral trophy hunters themselves.

You cannot blame someone for making the world worse without also blaming the person who is paying them to do it.

When you are rewarded for engagement at any cost, that’s what you try to deliver. Certainly part of the solution could be better legislation or more oversight. But alongside these moves, organizations need to make the same difficult choices they are making when it comes to climate, or labor or diversity practices and say enough is enough.

Jewelry makers don’t buy blood diamonds anymore. Certain commodities like ivory are no longer sold to protect endangered species. There is more transparency in supply chains today than ever before. Brands are getting more vocal and conscientious about the impact that making their products have on the environment. They are making pledges to dedicate a certain amount of their shelf space to products from underrepresented entrepreneurs and reducing their carbon footprint. Companies, in other words, are increasingly moving our world forward and making it better.

Except with the way they spend their advertising dollars.

Part of the problem is that any criticism about Facebook is quickly dismissed by the industry. One marketing professional interviewed by The Drum said: “seeing Facebook as an immoral brand is also a privileged minority view exclusive to a select few observers in the global North — meaning: Facebook is still growing in many other countries.”

By this logic, criticizing Facebook is an elite view from people who can afford to be critical. Yet Facebook isn’t creating a livelihood for millions of people in the developing world. It’s not a natural resource tied to the movements of global economies. It is a hugely profitable private company operating with out any boundaries and increasingly controlling the entire Internet in developing countries where Facebook is the dominant Internet provider.

The brand’s dominance led another marketing executive interviewed in that same article to admit, “there is no one to confront Facebook.” That may be true right now, but there should be. And it should start with the people managing the advertising budgets for the brands whose money Facebook needs the most.