The virtual world has been getting a lot of coverage in the real world these days.  Second Life is becoming the new poster child for the rising popularity of avatars and virtual personalities that real people are taking on, and every day it seems there is a new development that causes those in marketing and media circles to issue another latest news bulletin, write a blog post, or move on the rise as del.icio.us tag candy.  As some have noted, Second Life and the concept of virtual worlds is not new.  This was an idea first explored in the dotcom days, but never really took off due perhaps to the limitations of PCs, and the lack of abilities for promotion.  Those barriers are gone as personal media allows word to travel farther and faster, and word has certainly spread about Second Life.  Adding even more credibility has been the ability for Linden Labs to continually partner and create new "firsts" for their virtual world.  A big win for credibility was the BusinessWeek cover story several months ago (not to mention the Second Lives documentary airing on television) – but beyond that, they have launched a steady stream of efforts that has made it fun to watch, but tough to keep up with.  As a marketer, the news I tend to pay attention to are all the examples of the new marketing ideas that are coming from Second Life.  From my time observing over the last several months, here is a list of notable marketing and PR efforts from Second Life that may serve useful for others trying to keep up (or catch up) with the rapid evolution of Second Life: 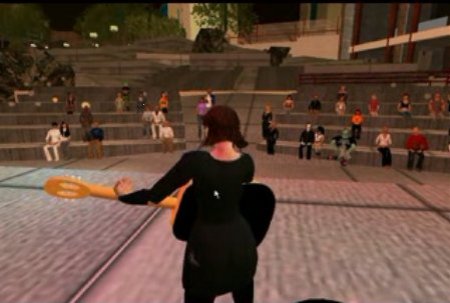 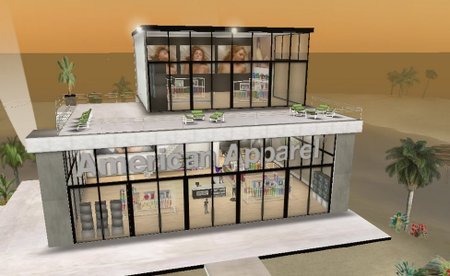 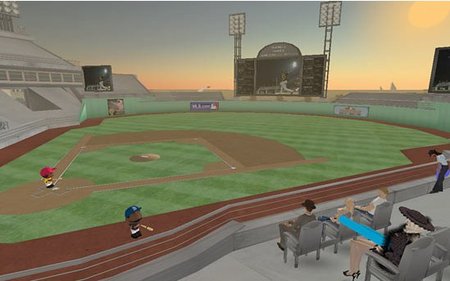 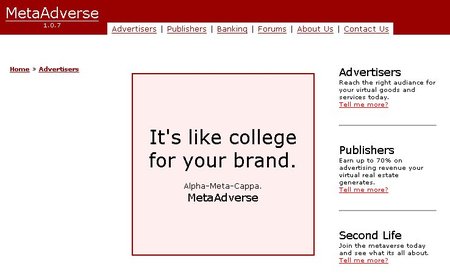 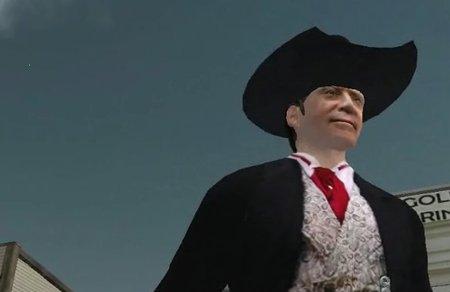 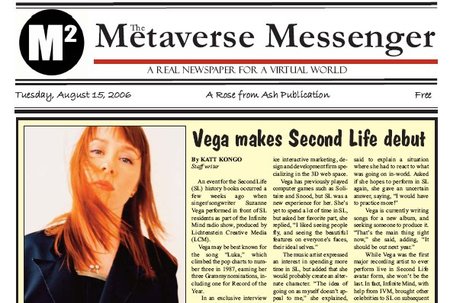 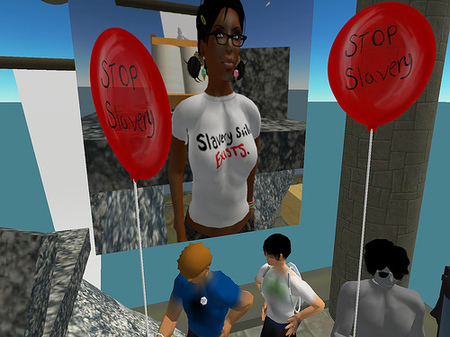 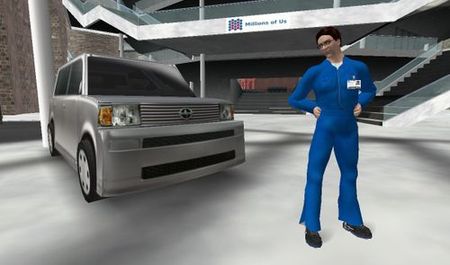 I am sure there are lots more firsts that I haven’t included here, but it’s a start.  Perhaps what Second Life really needs is a "Linden Book of Virtual Firsts" where a list of all these could be kept and edited by the group.  Sort of a Guiness Book of World Records for Second Lifers.  I’d certainly subscribe to the RSS feed for something like that …

Note: Many Second Life residents commented that this list, which as originally positioned as "firsts" was inaccurate and left out much of the hard work of residents over the past three years before SL realized it’s current media status.  To amend, I have changed the title of this post to reflect the fact that this is a collection of examples – but not necessarily "firsts."  Hopefully this gallery is still a useful resource for marketers interested in learning about some interesting efforts that have taken place in SL recently, however this should not be considered a true list of firsts.

Photo Credits: Most photos were taken from screens available online and link back to the source.  The Global Kids photo was taken from the Flickr collection from GlobalKids.org.  Other sources for information and stories included Adverlab,  Micropersuasion, Second Life Insider, and New World Notes.