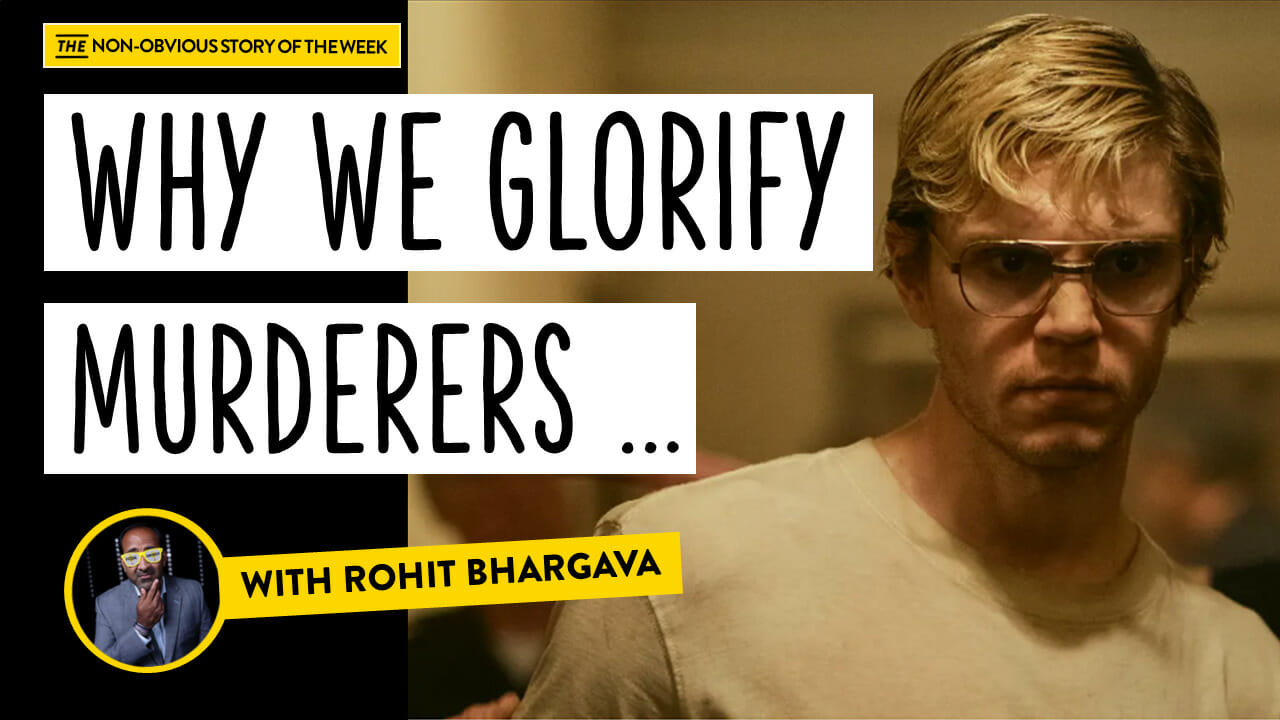 There was already a TV show called How To Get Away With Murder, but the new Netflix series Monster about mass murderer Jeffrey Dahmer’s life might be similarly instructive. As the new TV miniseries reaches record audiences, many are asking whether the sympathetic portrayal of one of the most notorious serial murderers in US history is doing more harm than entertaining. The show helps audiences empathize with the killer, while forcing victims and their families to relive tragic memories.

An increasingly popular narrative arc in storytelling is to take a classic bad guy and humanize him to flip the story. The bad guy isn’t intrinsically bad – but becomes that way through some sort of trauma. When it’s used in animated films like Wreck-It-Ralph or Megamind, we’re happy to celebrate the redemption of a bad guy who isn’t a bad guy. When the same method is used to humanize someone like Jeffrey Dahmer, the valid fear is that it can end up glorifying the horrific in a way that makes future “monsters” aspire to become one themselves.