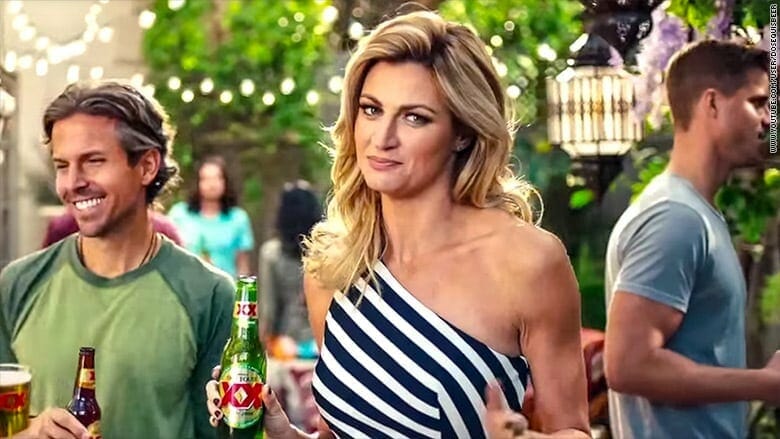 In my quest for interesting ideas to share with you this week, I found several stories that really got me thinking. Dos Equis’ new search for a campaign spokesperson to replace Jonathan Goldsmith, the “Most Interesting Man In the World,” reminded me of just how beautiful and rare it was for brand to have a 75 year old hero. Whole Food’s new 365 concept store and luxury retailer PIRCH offered divergent views of why experiential retail works, and my favorite Kickstarter project discovery this week was a clock that helps you reimagine your relationship to time itself.  All that and some highlights from JWT’s brand study on the global perceptions of women are featured in this week’s most under appreciated marketing stories.

If you find these stories useful, please share this email with a colleague! 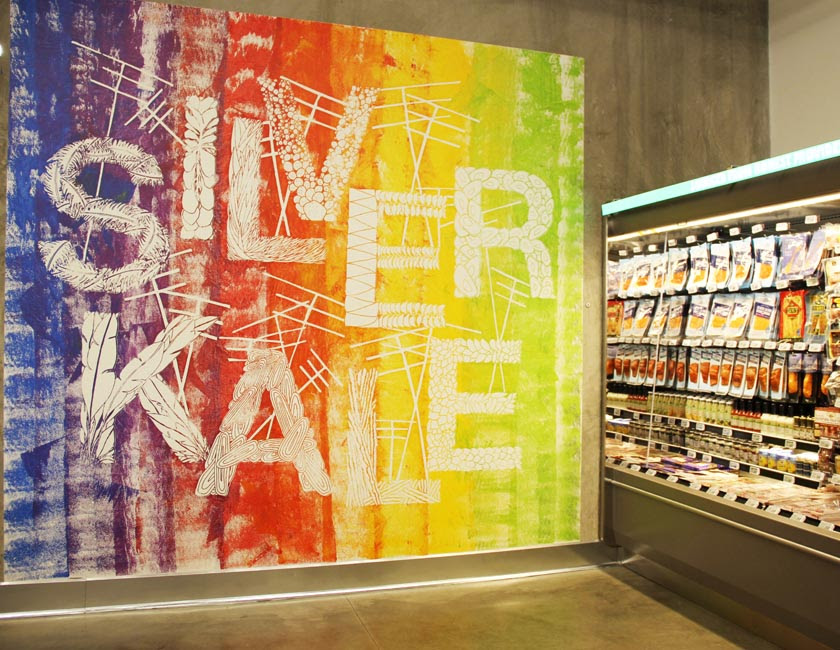 The new “365 by Whole Foods Market” store got a lot of coverage as a long awaited cheaper alternative to Whole Foods, but the store offered plenty of other interesting insights about how to cater to modern tastes – from its significant vegan options to a quirky “TeaBot” electronic loose leaf tea machine. Yet the most interesting insight behind the new store may be what the rows of pre-cut produce, iPad ordering screens and quick convenient meals quietly tell us about our evolving relationship to food amidst the chaos of our own lives. 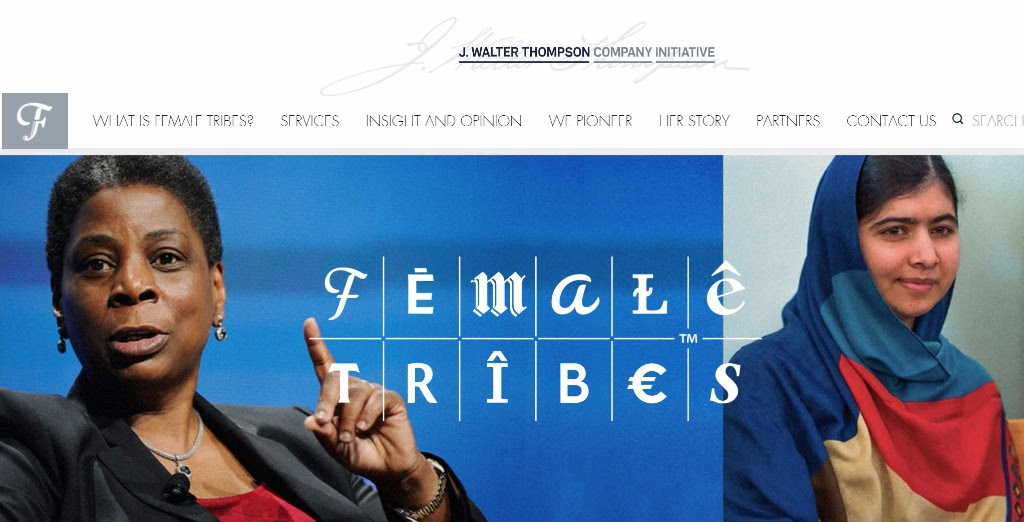 JWT’s “living study” about women around the world offered some interesting factoids for conversation, like how Asia boasts the highest ratio of female to male CEOs in the world or that Millennial women in Australia are significantly more likely to be the major breadwinner in the family than Russian women. The study also introduced over 20 consumer tribes such as “Asian Alphas,” (high powered working women) “Not Moms” (women living happily child free) and “Teen Activists” (young women motivated by social causes). While most of the data and research is not publicly available – even the highlights are interesting to read. 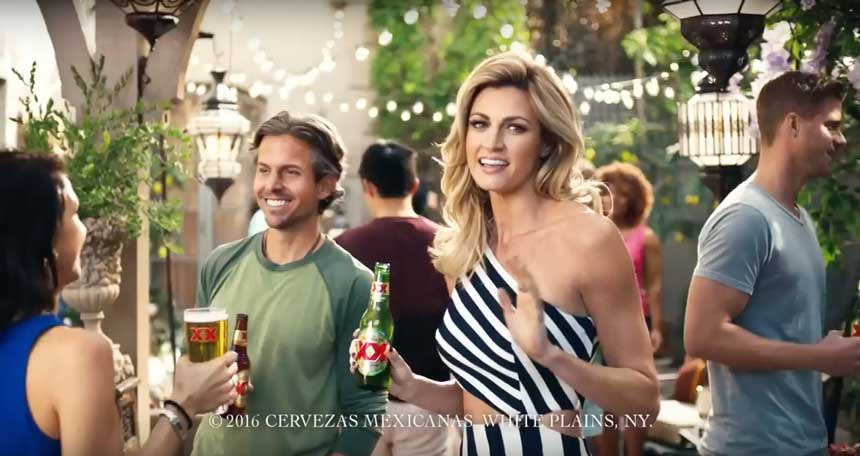 When Jonathan Goldsmith first interviewed to become the “Most Interesting Man In The World” for Dos Equis, the casting director felt he might be too old. When Goldsmith’s agent/wife heard that, she responded, “how can the most interesting man in the world be young?” I was reminded of that story this week when reading about the brand’s new campaign asking anyone to submit themselves to become the new “most interesting person.” The whole idea is undeniably smart, but it also struck me as a perfect opportunity for the brand to make a statement by NOT becoming just another brand to offer a pedestal for an egocentric Millennial Vine/YouTube/Snapchat superstar. I can’t help hoping they manage to keep the most interesting “person” in the world someone most of us can still look up to … in attitude AND in age.

Read the full story on BrandChannel >>

Peter Thiel vs. Gawker And Who To Fear More 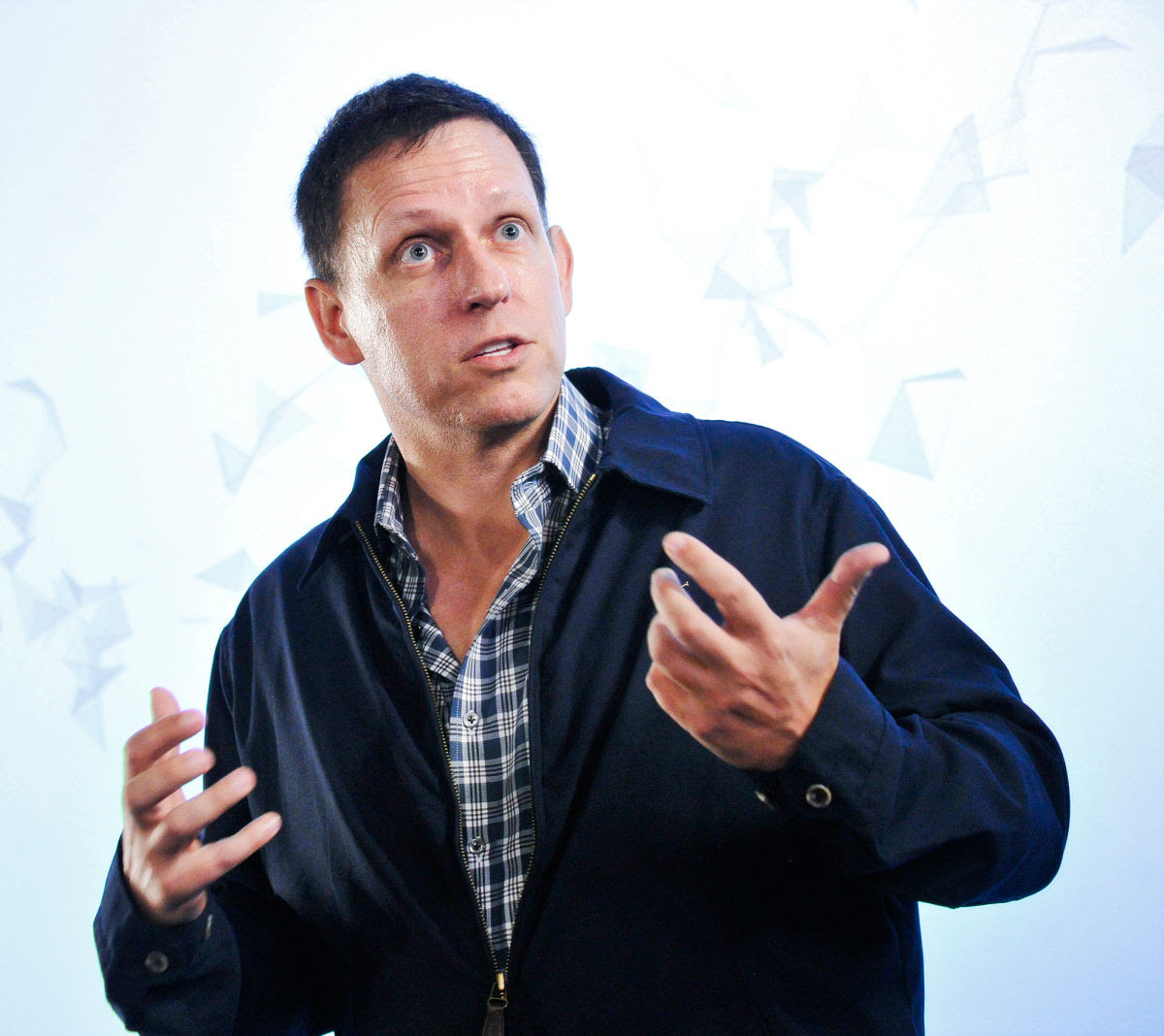 The recent court battle between Hulk Hogan and Gawker Media made news headlines for several reasons, but the most prolific was from the revelation that billionaire Peter Thiel financed most of Hogan’s legal fees in the battle, apparently motivated by revenge for being outed by the site as gay just over a decade ago.  The media, predictably, shared plenty of indignant stories about the dangers of allowing a billionaire to finance a legal battle against what many journalists saw as a free speech issue. Yet the most even and balanced perspective I read came from an unlikely source: a young intern named Frederick Daso. In his simple but well written article, he warns that tabloid journalism (practiced by Gawker and other sites) is unworthy of defence by journalists and just as worthy of distrust as litigious billionaires. So true. 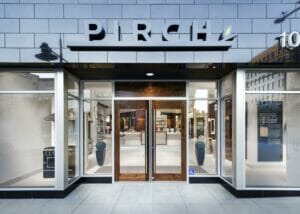 Whether you consider yourself a particularly picky bather or not, the process for buying fixtures for your home has always had one thing in common … you don’t get to try the products before you buy them. PIRCH is trying to change that. The high end retailer has created experiential showrooms that let you take a shower with more than 30 shower heads, as well as try out grills, ovens and bathtubs. While it is clearly a concept focused on the affluent – the idea that people want to try items before buying is easy to understand and should drive more innovation in experiential retail in the near future. 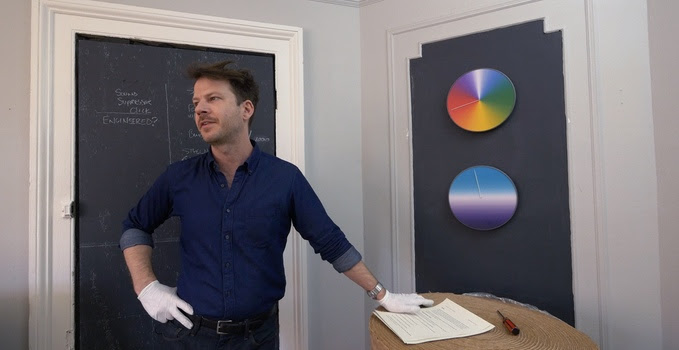 One of the hottest campaigns on Kickstarter this week is for a clock that doesn’t tell the time.  The “Today” clock, instead of using the usual big and little hands, quietly moves at half the speed of a regular clock – making only one revolution per day.  The idea was inspired by the creator’s first Kickstarter project, ThePresent, which reimagined the clock to portray the passage of 365 days instead of 12 hours at a time. The beauty of both projects is in how they can help you to change your relationship to how time is passing each day, and perhaps bring a sense of calm at the same time.

See the video and campaign on Kickstarter >>