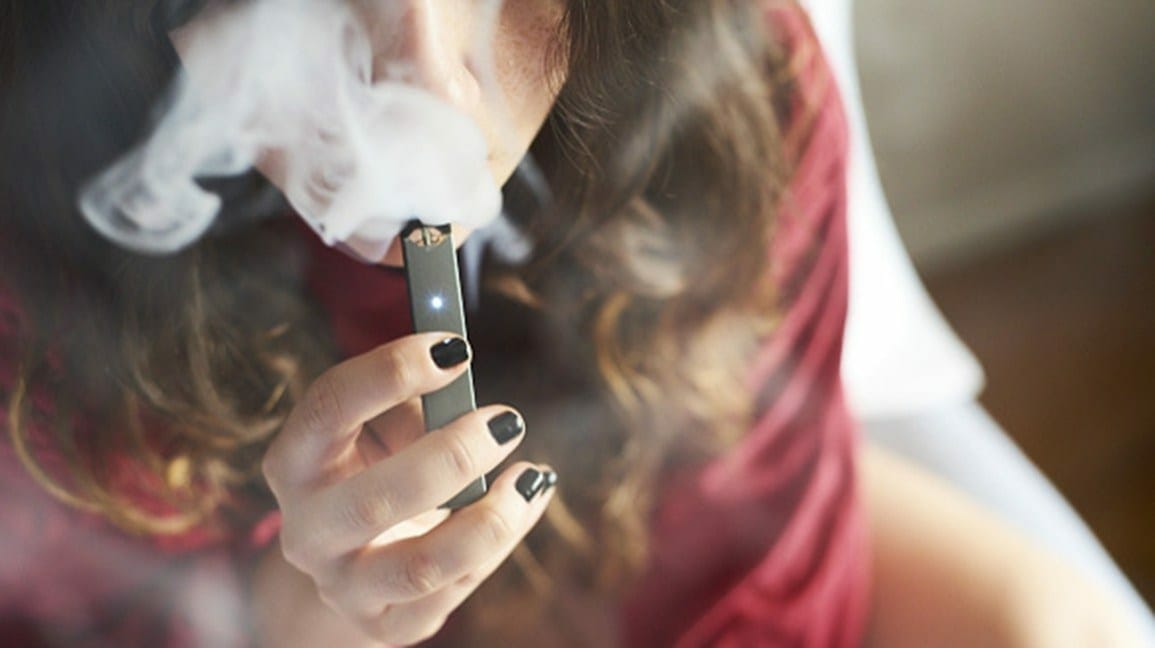 As the health risks of vaping increasingly come to light, some people are literally throwing their juuls out of windows just to quit. Vaping had been soaring in popularity as recently as earlier this year, but several media reports about the adverse health implications of vaping have burst that bubble. This was a product that got popularized by viral memes and social media, and just as quickly was outed as addictive and potentially deadly. Now the memes show people drenching their juuls in water to quit. Just as memes can launch and popularize products, they can also help banish and kill entire categories.

When you choose to live by the meme, you can die by it too.