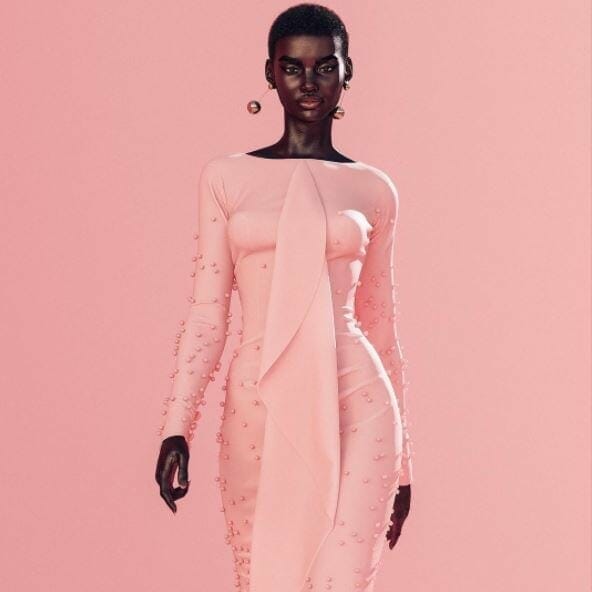 In this recap, there are many stories of companies behaving badly, stupidly or with evil intent. United airlines replaced their employee bonuses. BrewDog launched a painfully bad pink beer for women and MIT found that more than half of  all ridesharing drivers make less than minimum wage. There is hope, though, like the success story of Arby’s CEO Paul Brown. What’s his secret? Asking his employees to suggest what they might do if they were in charge for a day and then listening to their suggestions and acting on them.

What United Airlines Management Can Learn From Buffalo Wild Wings

When United Airlines decided to replace quarterly employee bonuses with a random lottery scheme, employees were furious. The backlash from media and their own people led the management team at United to “press pause” on the idea. When upper management is so out of touch, they might never try their own products, the problem and solution seem immediately clear. Get out of the board room and go and talk to your people and customers. It’s a lesson Inspire Brands CEO Paul Brown is embracing to turn around Buffalo Wild Wings (like he did for Arby’s) – and it is already paying off. If only airline CEOs thought this way too.

The Age of Digital Supermodels and Avatar Influencers Is Here

Shudu Gram is not real. Her creator Cameron-James Wilson, a British fashion photographer, not-so-humbly describes her as the “World’s First Digital Supermodel.” Others describe her as a racist example of a white male exploiting the image of an African female for profit. Then there is Miquela Sousa, a virtual avatar and real life influencer with more than half a million followers. Together they signal an interesting new future of influence where virtual characters don’t need to pretend to be real, but rather grow in popularity because they aren’t. This is “invented influence” and in the hands of the right creators, it seems to be working. 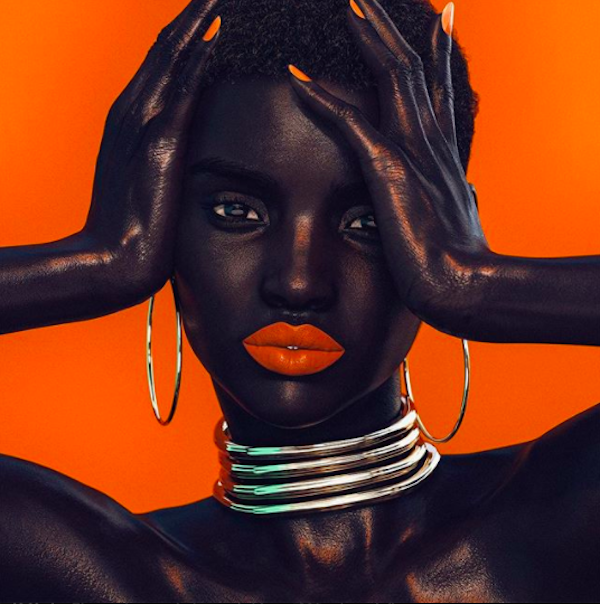 What if you could search for flights from a starting airport and just pick the best deal? “Destigogo” allows you enter a starting point and search for flights to “anywhere.” Booking.com just announced once-in-a-lifetime experiences like staying at the top of the Empire State Building. Together they offer an interesting glimpse at a new sort of travel mentality where amazing experiences can be booked at the last minute and the first question in travel is no longer where you want to go … but what are your options?

The Amazon-pocalypse May Have Quietly Have Arrived

This week Amazon declared it would no longer be selling Nest products. Despite seemingly strong sales and great reviews, the ecommerce retailer is discontinuing selling Nest presumably because it has a competing set of products on the way. Of course they want to weaken their chief rival and Nest owner, Google. It’s exactly what watchdog groups have long feared … Amazon using it’s near monopolistic power to steer people toward its own products and control markets. The brand is starting to put the same pressure on publishers.

Disturbing Study Shows Driving For Lyft Or Uber Is Awful

This week MIT researcher Stephen Zoepf released new research which indicated that more than half of all Uber and Lyft drivers were making less than minimum wage. Routinely under reported income also amounts to an estimated billions of dollars in untaxed revenue. The study illuminates the forgotten downside of the convenience we now expect through having a ride available at the press of a button. As responsible consumers, we should know not only what that ride is really costing us … but also what it’s really costing the person who delivers it to us. 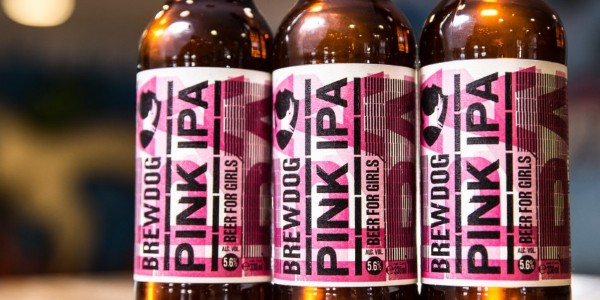 Image Of The Week – Amazing Hybrid Cities For Expedia 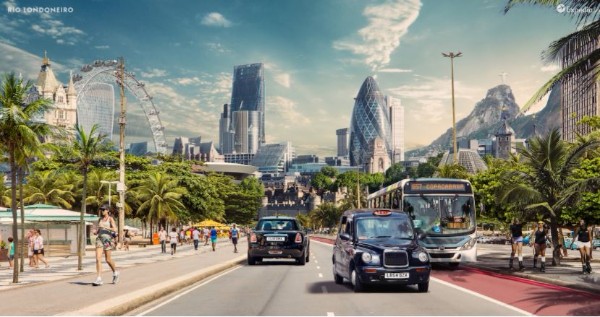