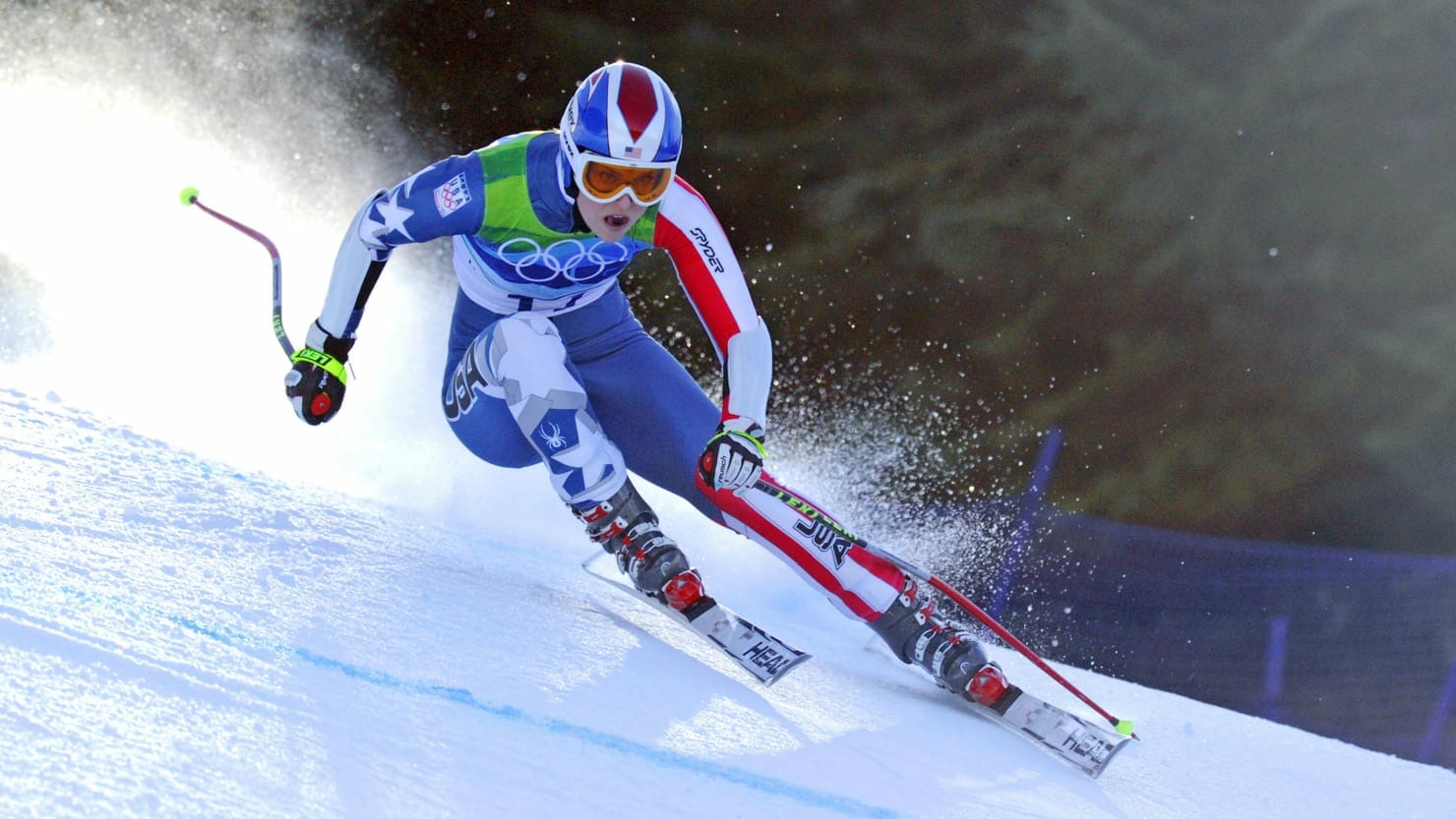 The value of branding was questioned in a few stories this week, including one of a perfume store selling scents without the “noise” of marketing or labels and retailer Diesel launching its own store selling knockoffs. Other stories this week feature a fascinating data analysis of what might happen if women and men could compete against one another at the Olympics and L.L. Bean’s new plans to create connected boots (and whether their consumers will go for it). I hope you enjoy the stories this week!

Retailers are supposed to be afraid of counterfeits yet in this unexpected campaign, Diesel goes right to the heart of Canal St. in NY to sell their own authentic products even while pretending they are fake. As this article notes, the campaign is perfectly on brand for a retailer that has spent the past year celebrating their flaws. It is also a unique way to embrace the individualism of their customers, demonstrate they are in touch and avoid taking their brand too seriously. 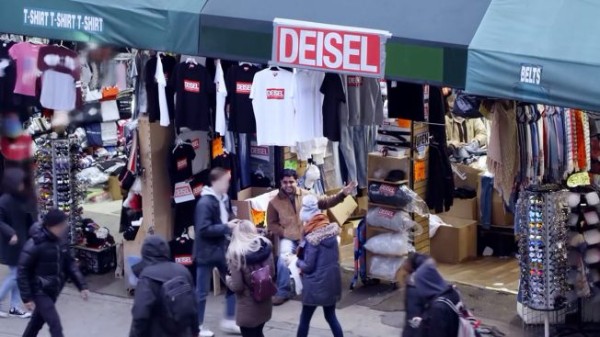 What If Women and Men Could Ski Against Each Other At The Olympics?

For more than a year, US skiing superstar Lindsay Vonn has been asking the International Ski Federation to allow her to race against men. The data team at FiveThirtyEight explores what might happen if women and men competed directly in the Olympics by looking at the skier performances from past competitions. Does equal opportunity mean competing directly or should we maintain some situations where women compete separately from men? And what happens to competitors who don’t identify with either gender?  One interesting answer will come from the upcoming Tokyo Summer Olympic Games in 2020, where they have already announced several mixed gender events.

A retail store called Perfumarie removes branding from perfume scents and encourages consumers to shop only with their senses. The interesting assumption here is that marketing and branding is something that should be isolated as noise irrelevant to the purchase of a sensory product like perfume. What if the reason people some prefer one scent to another is because of the marketing? Years ago, this was described as the “Pepsi Paradox” – where people prefer Coke not because of the taste but because the branding and advertising was retraining their brains. The story really got me thinking about the value of brand and just how much it might color our perceptions and tastes.

Inside The Impact Of Apple’s “Walled Garden” Business Philosophy

I am not generally an Apple fan, but for years my distaste for the company has little to do with their products and far more to do with their strategic incompatibility (or reluctant compatibility) with products made by others – and even older versions of its own products. Some see any opportunity to win as one that must come at the cost of someone else. This article about Apple’s new $349 Homepod sums up how this philosophy is seemingly baked into a product that is “openly hostile to any hardware or service not made by Apple.” In a world where collaboration and compatibility should be celebrated, I believe a product like this (and the brand behind it) is going in the wrong direction.

Will Consumers Let L.L. Bean Track Where They Take Their Boots?

Outdoor retailer L.L. Bean wants to track data like weather and usage patterns of consumers who use their iconic duck boots. Outside of the fitness industry, earning permission to collect customer data has been notoriously difficult to get. Can L.L Bean can come up with the right incentives to entice people to share this type of data – and what might they do with it once they have it? Other retailers will be watching the brand’s efforts closely for clues on the answer to these questions in the coming months. 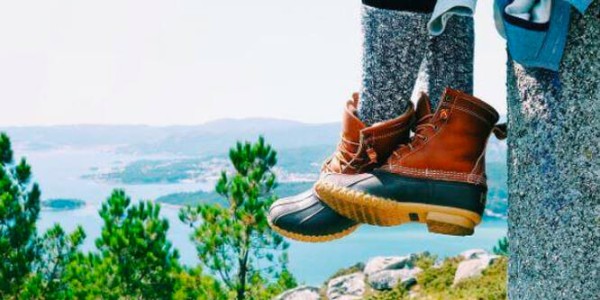 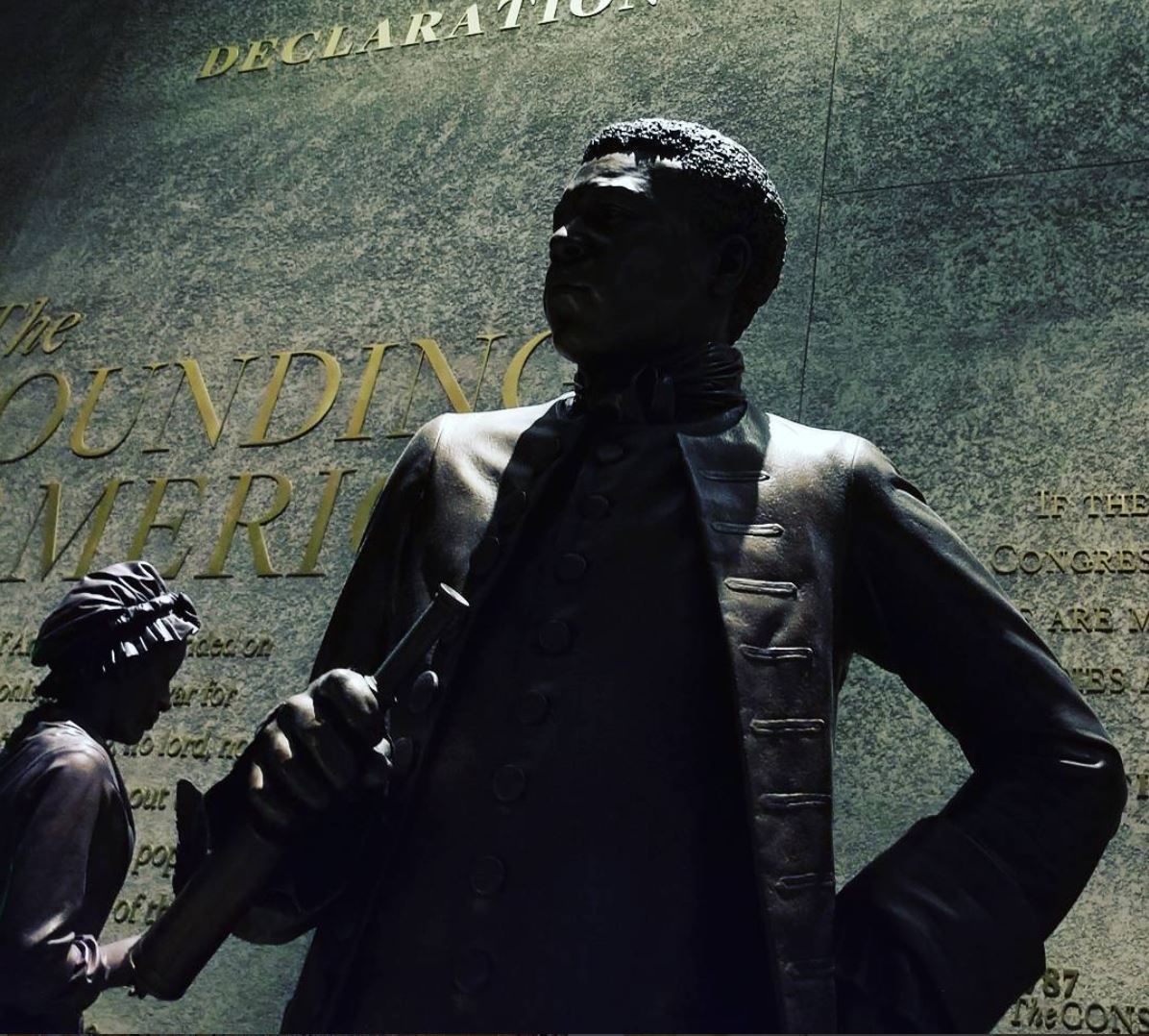