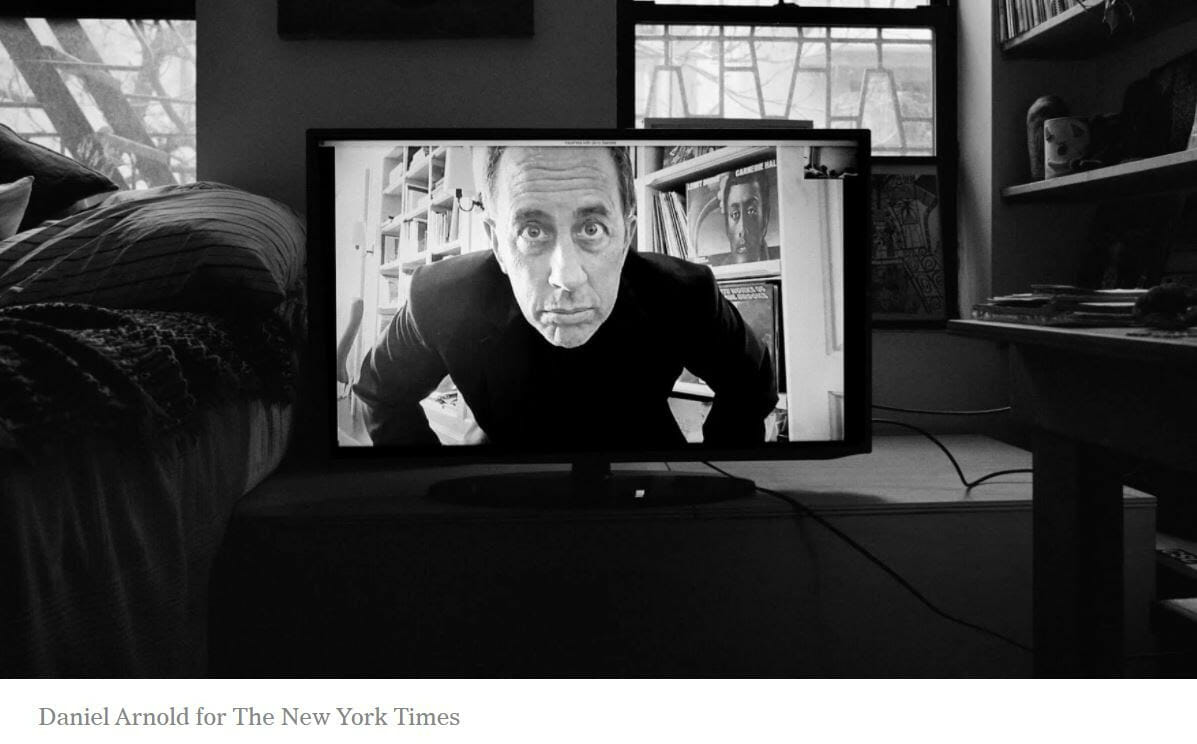 Two weeks ago when writer James Altucher published a well-argued article titled “NYC is Dead Forever. Here’s Why …” – he set off a firestorm of debate. Many long time New Yorkers rushed to defend their beloved city from his dire prediction. Famous New York comedian Jerry Seinfeld was one of them, as he argued in a NY Times Op-Ed that America’s most famous city would rise once more as it has before. Which ignited another round of debate, and inspired Altucher to write a follow up. The feud is fun to read, as these things usually are. The truth may be somewhere in between for New York, but what’s most interesting for me is what the undeniable exodus of people from NY might mean for the rest of the country, and perhaps eventually the rest of the world.

I grew up professionally working in an industry dramatically shaped by the shadow of New York: advertising. Unlike many of my former colleagues, though, I spent my 20s working not in New York but in Sydney, Australia. In other words, I missed what would have been the NY phase of my life. I never lived there and I never regretted it.

I was young and single somewhere else, so I don’t have the same romantic and nostalgic association with the city that others do. I have always liked it. But I never really loved it. So the hollowness of the city now hasn’t affected me the way it has for others. What has affected me, though, is seeing so many of the friends, colleagues and family members that I know and love leaving the city to exist and work elsewhere.

Some have gone back to family. Others have retreated to beautiful mountainside cabins with wifi. All seem to miss the city but also express surprise at just how much they like being outside of it. Most interestingly, the older they are, the less likely they seem to be to move back there in the future.

My friends say real New Yorkers don’t think this way. They are probably right. But the truth is, there are (and always have been) people living in New York who only exist there temporarily. And the ones I’ve talked don’t seem too interested in going back.

The future New York might not be dead. But it may be a lot less crowded.