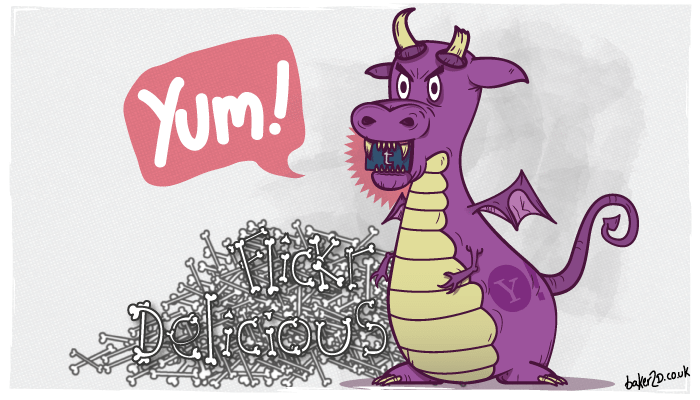 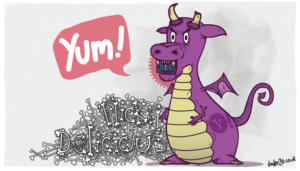 It can seem like a risky time to think about starting a blog. A mere two weeks after Twitter decided to shut down the blogging platform Posterous (just 10 months after acquiring it), Yahoo announced that they will purchase the popular blogging platform Tumblr for $1.1 Billion. The panic officially seems to be setting in, as social conspiracy theorists already predict the doomed fate of Tumblr despite Yahoo’s promises to leave it untouched. Though a small minority have hope this acquisition could be good for Tumblr users, many others are afraid.

The timing couldn’t be more perfect for a new open source blogging platform called Ghost that is currently running its first Kickstarter campaign this week. The platform has been getting early rave reviews and is being developed by a team of veterans who have spent time working at WordPress, Firefox and Moo.com. Their team smartly wasted no time capitalizing on the uncertainty of Tumblr to share a declaration with their backers by that they will never sell out – a believable claim considering the Ghost platform is being founded as a nonprofit organization.

So if you happen to be considering where to host your own blog (or where to move an existing blog), the options may seem to be getting smaller and smaller. The best news about this flux in blogging platforms, though, is that most of them offer data portability – so you can take your work on a previous blog platform and move it easily to a new one if you need to. Looking at the big picture, it does seem that some fundamental shifts are evolving in the platforms that should make it easier to decide which platform to use – depending on your goals. Here’s a quick guide:

If your primary goal from blogging is to create content that will be monetized through running advertising of some sort, Blogger and potentially Tumblr (with the Yahoo integration) should allow easy options to integrate affiliate advertising into content. The challenge will be to create valuable content worthy of people reading, as it always is. The better the content, the more potential to make money from the related advertising.

Increasingly blogs are becoming just one element of a more integrated website and online presence either for companies or for individual’s personal brands. These integrated platforms are really build to allow anyone to create a full web presence, including a blog – and stand out as the best choices for most company websites or professional sites as well.

This final category is typically the one that sees the largest changes. There are always new boutique blogging platforms offering some interesting functionality and tailored for segmented groups. Ghost is one of the few that promises to start by developing a pure blogging platform and nothing else. It’s structure as a nonprofit organization also should help create differentiation. 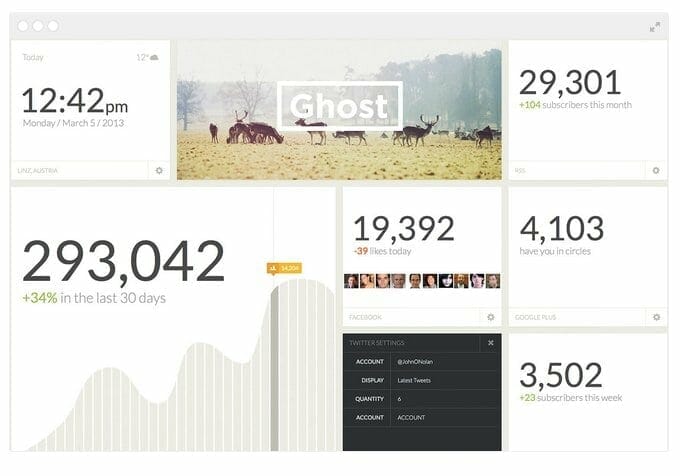 One of the growing strategies that more brands will be embracing is creating their own blog networks of contributors. In some cases, this will create opportunities for individuals to start blogging under the banner of other more recognizable brands. The benefit is obviously in the ability to gain visibility and audience without starting from scratch. The danger is that the ownership of that audience is not your own – so the data can be lost or difficult to access.

The good news amidst all this competition is that the platforms mostly have gotten far less complex and far more user friendly than they have ever been. So choosing a good platform doesn’t have to be a stressful choice. At least you know that you can always migrate you blog to another platform if you need to.