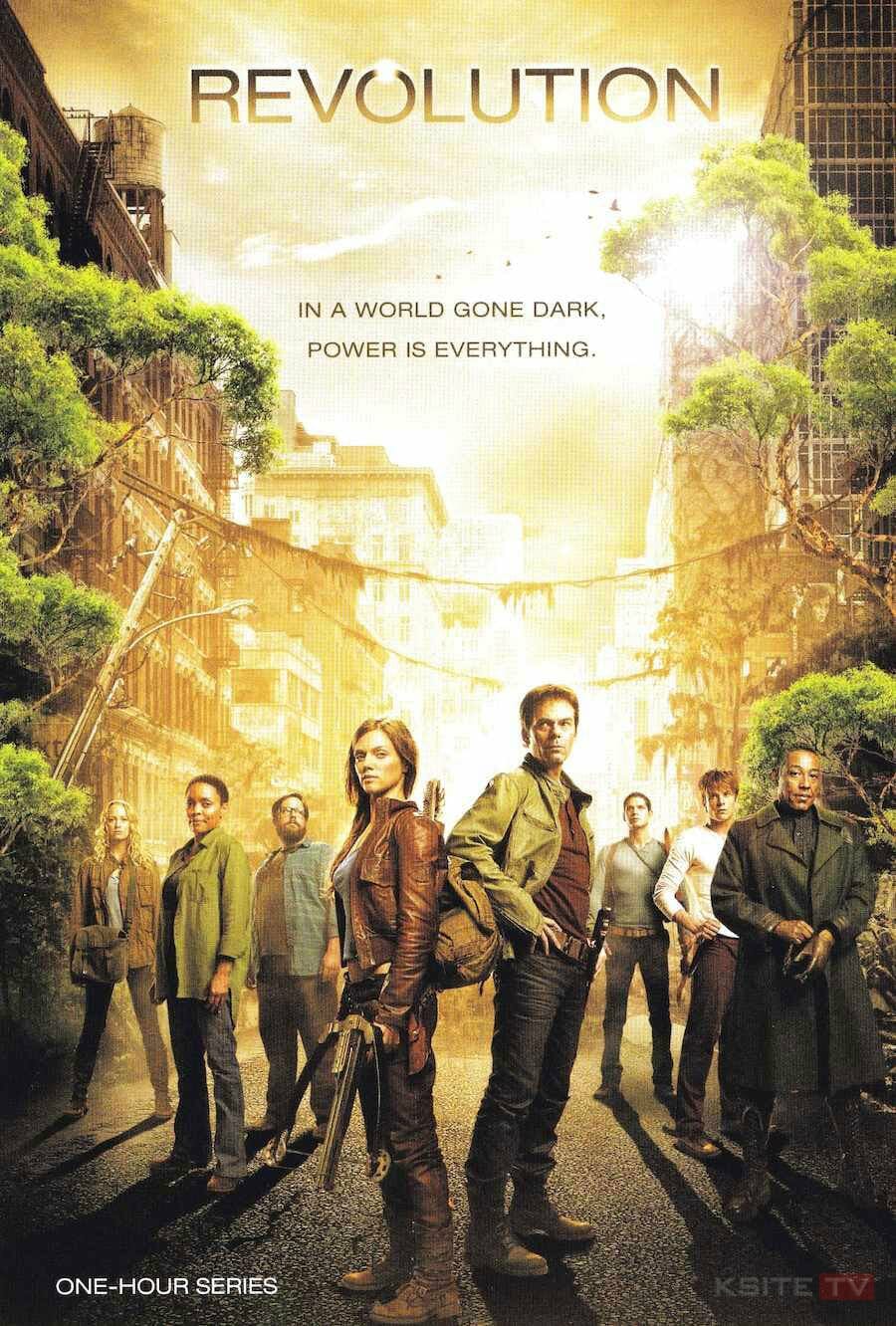 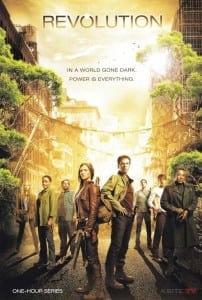 If there is one thing that the media industry proves year after year, it’s that it is dangerous to get attached to a new TV show. Every year audience favourites get cancelled by unforgiving network executives making decisions on short term ratings instead of long term potential. They use existing popular shows to lead into the new shows and make sure to skip any commercial breaks or opportunities to shift your gaze from the show you love to the new one they hope you’ll at least like. Yet despite the marketing, by some estimates, more than 70% of all the new shows introduced get cancelled … and their stories are left untold.

One new show this Fall season that won’t befall an early termination is Revolution – a drama on NBC about a post-catastrophe world where the power has gone out and people have resorted to a militaristic society. This sort of doomsday story arc has been tried before, with FlashForward last season – and with Terra Nova on FOX. Both shows were cancelled. Revolution, however, seems to have found a staying power and so the obvious question is why? Ultimately I believe it comes down to the show’s focus on what may be most of humanity’s greatest fear: losing our power (literally).

We live in a world where just about everything is powered by electricity, from our financial system to most of our memories – which are all stored in digital files on servers somewhere or on the cloud. This ubiquity of technology has led many of us to a dependency that borders on unhealthy … and many of us know it. As a result the premise of Revolution is more realistic and strikes far closer to home. With “frankenstorms” and climate change, this is one doomsday scenario that seems a little closer than a purely imagined science fiction scenario about the far future.

Of course the show has all the basics you would expect – there is a mystery (as there are with all JJ Abrams’ shows) and good characters and writing. But the ultimate lesson is something simpler that applies not only to television shows, but sometimes also to marketing. That sometimes the best way to be relevant is by understanding your audience’s greatest fear.