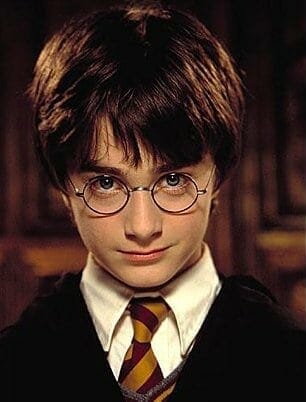 Daniel Radcliffe never auditioned to become Harry Potter. At least, not at first. Instead, it was a fateful moment during intermission at a theater show in London where Producer David Heyman spotted Radcliffe sitting in the audience and asked his father about letting Radcliffe join auditions.

Of course, he did – and was eventually chosen. Isn’t that how we like to think casting always works? A visionary Director or Producer looks at a crowd of people, magically points one actor out and boldly declares, “that’s him!” Unfortunately, that’s not usually the case.

Great casting for larger films often involves screen tests and even audience reactions. Multiple actors are auditioned – and the person running the show is rarely the Director.

Instead, the Casting Director is one of the most undersung jobs in Hollywood – garnering little recognition and no Academy Award (despite tries at having one created).

Sound familiar? The casting directors of the business world (human resources professionals) also seldom get the recognition they deserve either. Of course their jobs involve much more than just “casting” – yet supporting the ability of an organization to find and hire talented people is certain among their most important roles.

Just like casting directors, though, HR people often struggle to gain respect and recognition. How might this change? Here are three ideas for solving the “casting director problem”:

For the HR pros out there, or even anyone who has run into the problem of being under appreciated at what they do … any other tips for making sure you get the recognition you deserve?