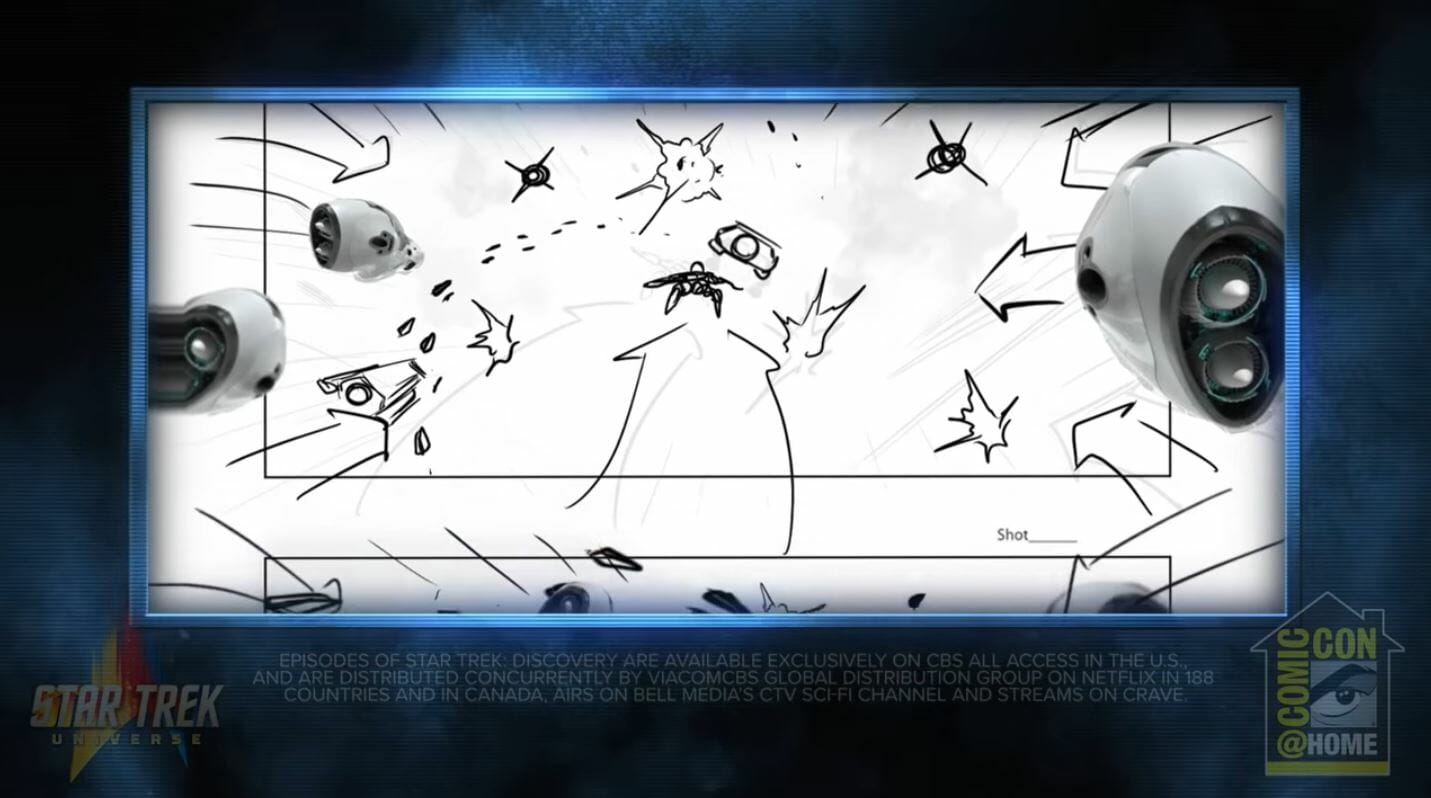 I have wanted to go to the Comic-Con event for years, but never quite managed to make it. This year, I finally can – because the entire event is happening virtually. It is happening all weekend, and there is already an excellent panel online you can watch on how teachers are using comic books to help students learn.

Over the past few days, there have been panels on “causeplay,” the future of gaming and a Star Trek panel featuring a table read of the season finale from Star Trek Discovery. It was this panel in particular that offered some great lessons any of us can use when trying to create an engaging virtual session of our own. Here were a few big takeaways I noted from the one hour session that you can watch on YouTube now.

1. Set the tone with high energy. 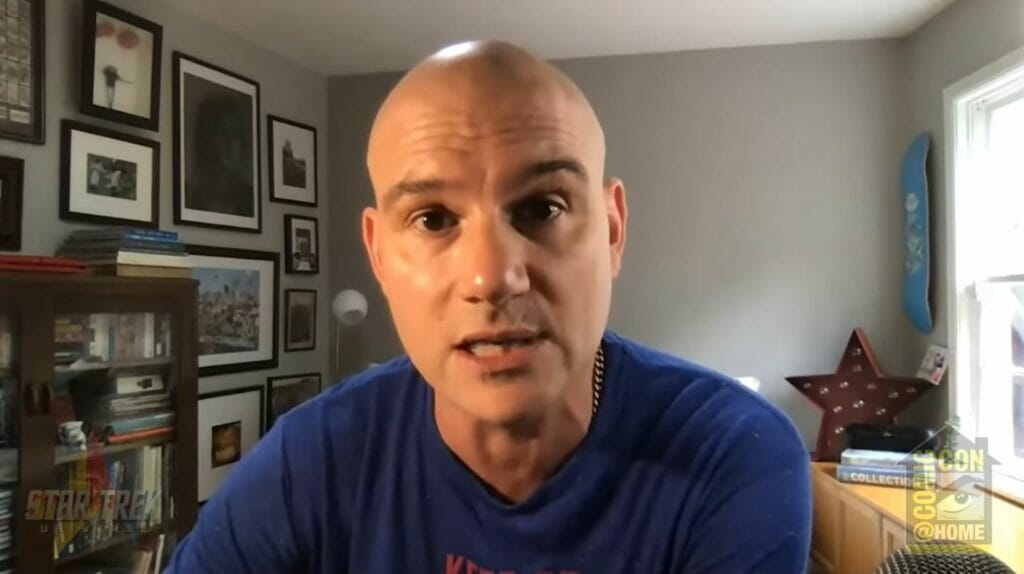 The virtual session kicked off with Dominic Patten, Senior Editor at Deadline who brought great energy and offered a nice balance between regret that Comic-Con needed to go virtual this year, along with excitement for the session and possibilities now that it was going to be virtual. More importantly, he served as a consistent voice throughout the session as it moved from interviews to a table read of an episode from Star Trek: Discovery to later segments. Having this voice throughout brought the entire hour together and added much needed consistency. 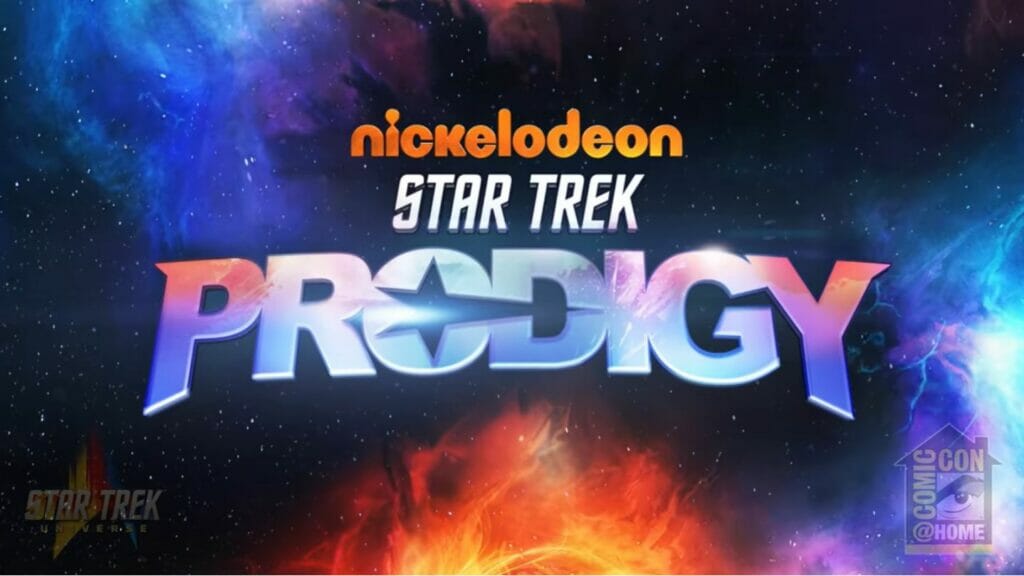 One of the problems with virtual events is that they often feel insignificant in comparison to live events because they are. At least, the content is. Comic-Con is a hugely significant event every year that features many launches and announcements that people wait for all year long. In this segment, Star Trek executives announced the name of their new kid’s show to bring younger viewers into the Star Trek Universe. It is a significant announcement that fans of the series are sure to be interested in.

3. Know what works on screen. 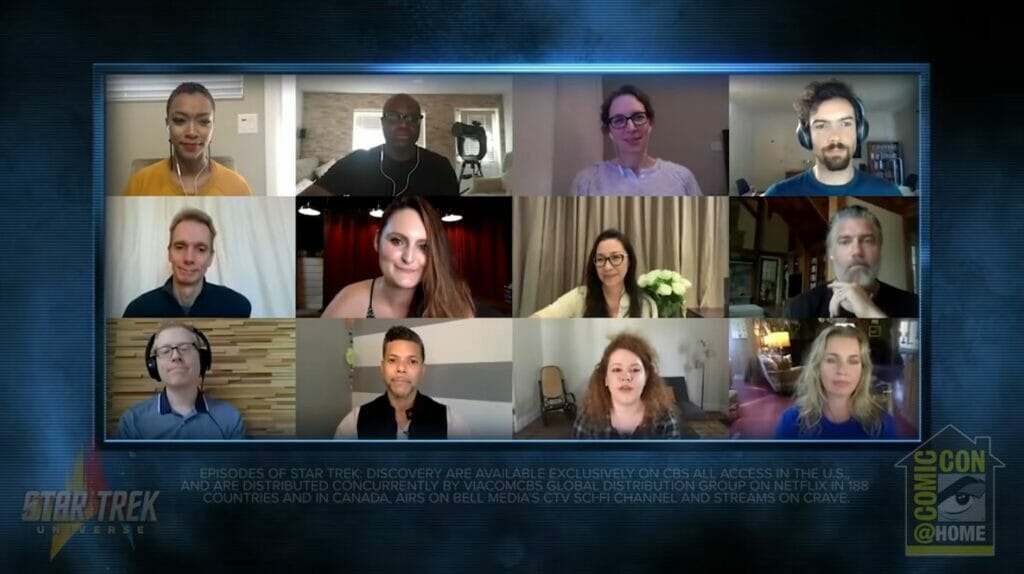 When the cast of Star Trek: Discovery did their table read of the finale from Season 2, there were a perfect twelve squares on screen performing. At various points throughout the reading, the screen shifted to show different cast members and the view shifted at other points to visuals from the finale to bring it to life. The end experience was one where you could watch the entire session and not get bored or feel like you were looking at a single view of everything happening at the moment. 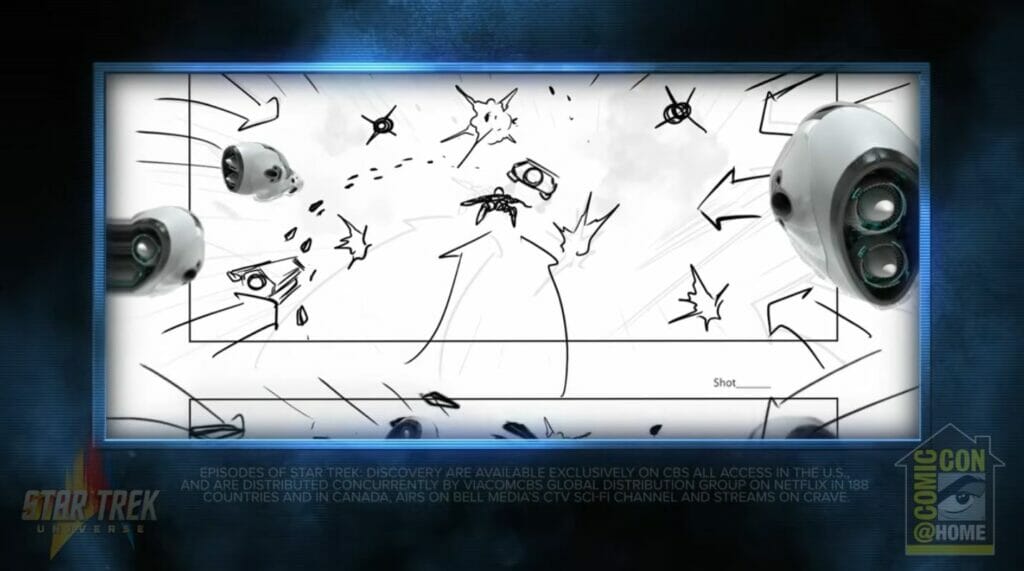 Throughout the live reading, the audience was treated to visuals of drawings, computer renderings and behind-the-scenes footage of the episode that offered a different take on a show that most people watching had already seen. Ultimately, this content felt new, unreleased and special.

5. Stand for something bigger. 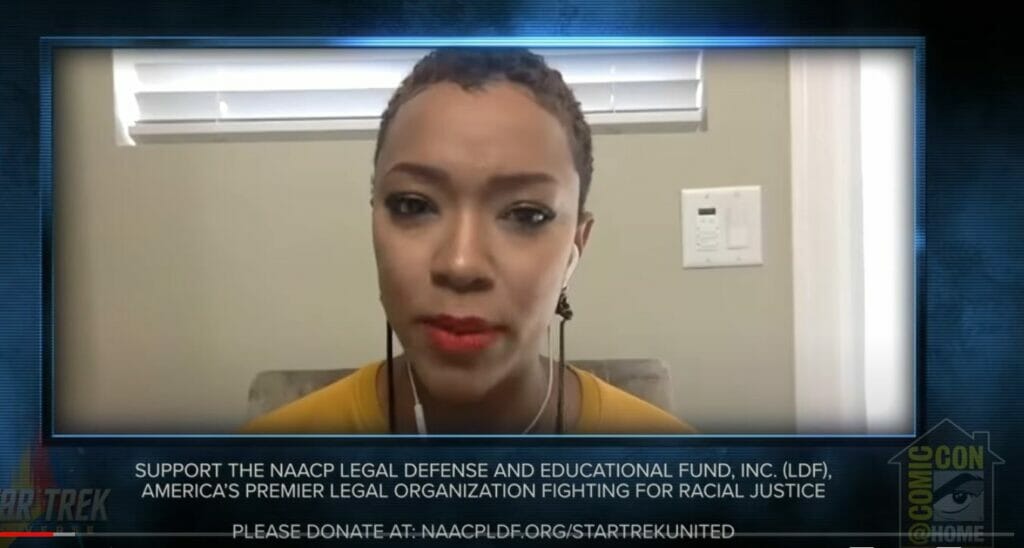 The cast and crew of the show is very diverse and the table reading did a great job at showcasing that. In addition, the start of the segment featured a promotion for the NAACP Legal Defense and Educational Fund to encourage those watching to support a worthy cause and raise funds. While some panels or shows might have shied away from making a statement that some would see as political, the show and its creators felt it important enough to include and it offered even more meaning to the entire segment.