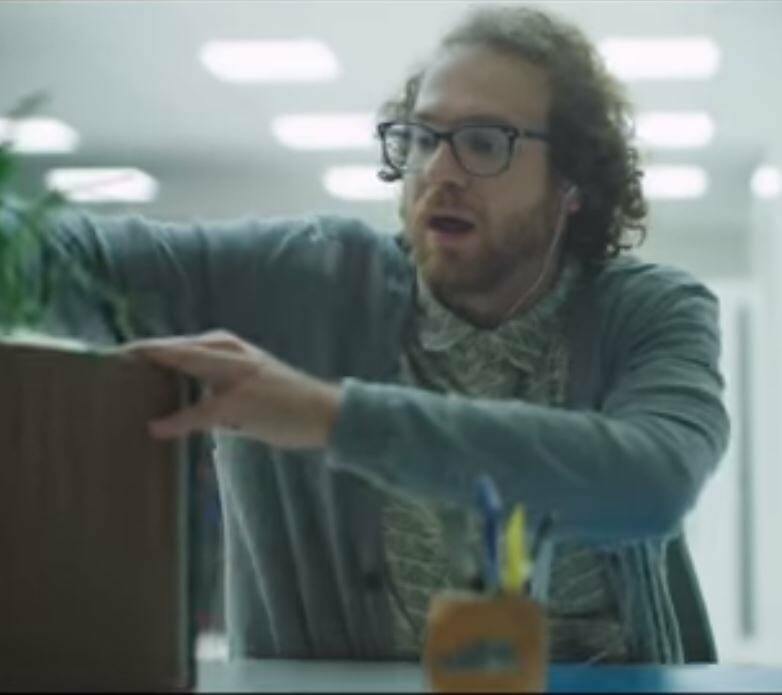 During its Worldwide Developer Conference (WWDC) this past week described by one media outlet as a “parody of itself,” Apple launched a video intended to show developers how much the world needs them and the apps they build. The video, unfortunately, ended up illustrating just how much havoc Apple could wreak if it chose to shut down apps, or otherwise deny service. The video accidentally reinforced the scary idea that if you have an iPhone, your entire sanity and perhaps safety are at the complete mercy of Apple.

Read the full story on Entrepreneur.com >