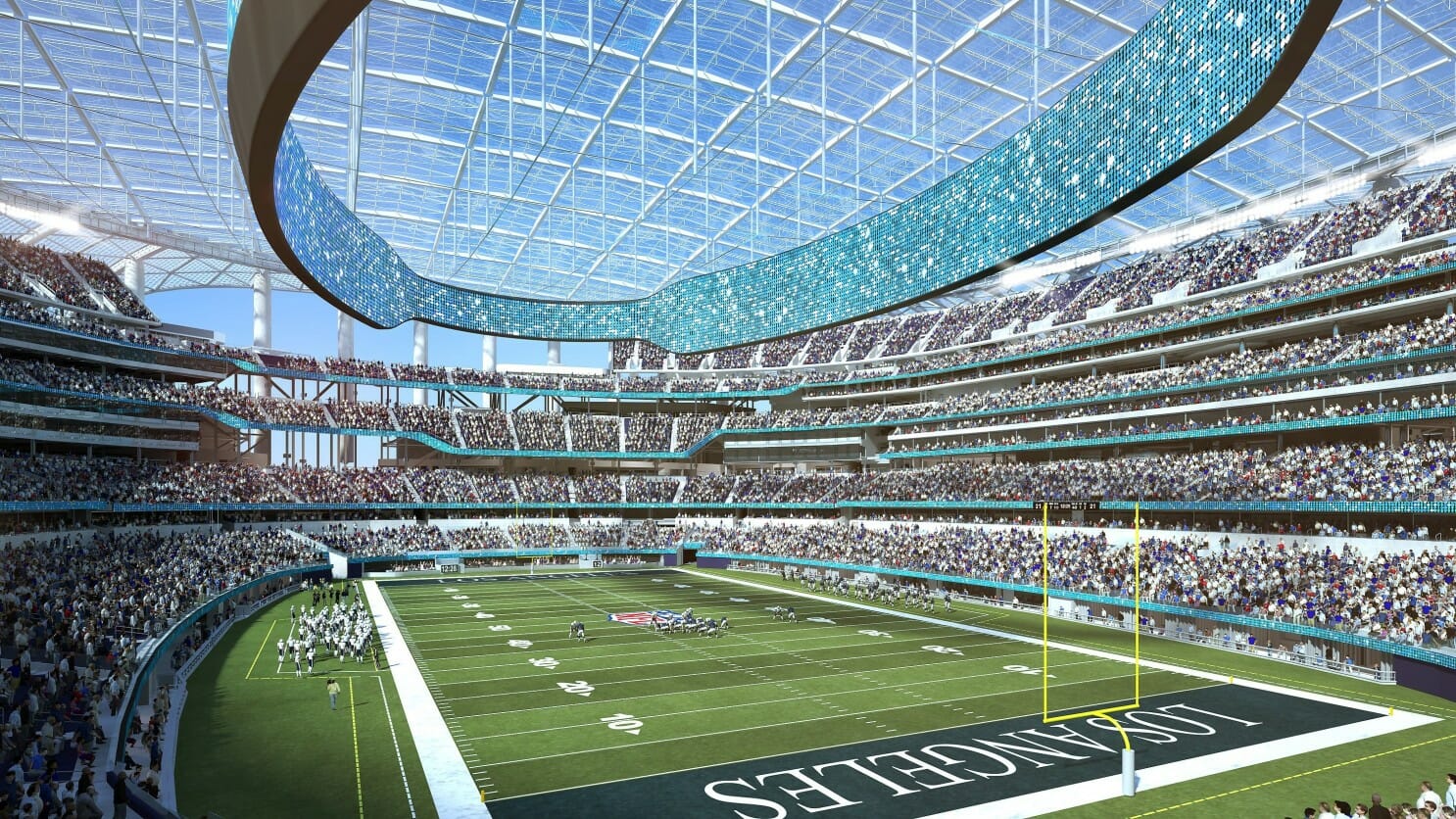 The NFL is easily the most popular sport in America and the new season starts today. Despite mostly empty stadiums (except the ones in Ohio and Florida), the pent up demand for ANY live entertainment and the popularity of the sport seem poised to drive some record profits this year for the league and team owners … if the entire season happens, of course.

To further break down the significance of its return, here are five reasons why the return of the NFL is such a big deal and you should be watching:

1. The NFL brings America together.

As we head into the final months of the Presidential election, it often seems as though the country has never been more divided. Some of this may be the media sensationalizing the rift, but history has shown that sports can be a force for unity. Even more so when it comes to America’s most popular sport. You and I might disagree politically, but if we both support the same team – at least we have something in common. More than ever, we can use this perspective right now.

2. The NFL could save television advertising.

The pandemic has driven many of us to ad-free streaming media platforms for most of our entertainment. Until scripted dramas return, live sports are one of the last venues where television advertising could still reach an actively engaged audience … and there is no live sport better suited to advertising breaks than the stop-and-start format of football. Experts are already predicting that the advertising and sponsorship side of football will drive record profits this year.

3. The NFL helps us feel normal.

It was about six weeks after the Super Bowl that most of us had our lives effected by all the closures caused by the pandemic. This was the off-season for the NFL. As the annual ritual of football comes back, even though it is not the same as before, the fact that we can watch games again helps people feel like a small part of life is getting back to normal. And we need that.

The health processes implemented by the NFL to help protect players, quarantine them and keep the league free from the virus are well-documented. Already they have had false tests and controversy. Governments, businesses and the entire medical community will be watching with interest at how successful the NFL can be in preventing (or containing) any virus outbreaks. In that sense, this NFL season is an experiment that everyone will be watching with interest – even if they don’t care about the sport itself.

5. The NFL helps us dream of tomorrow.

This year there are two teams (the Los Angeles Rams and the Las Vegas Raiders) who are opening brand new stadiums. Based on all the media and images of both, they are amazing venues. Even though neither is open to fans yet, they are destinations that awaken our imagination of a time after this virus when we can finally be together. Those stadiums help us remember that the difficulties of the past six months won’t last forever. And someday people will be able to walk into one of those majestic new stadiums to have the magical experience they were built for.