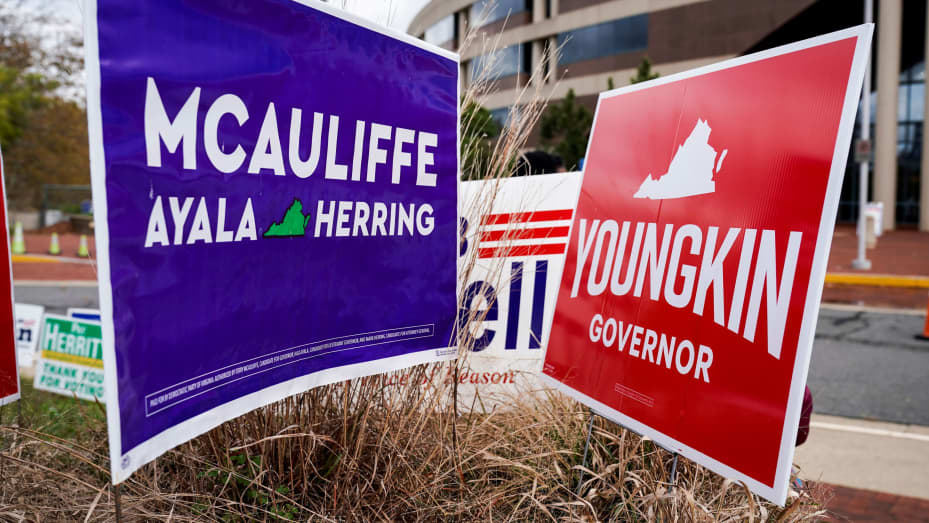 I live in Virginia. And I voted for the guy who lost.

This morning, I received a short email from Terry McAuliffe. On the surface, it was a typical concession email thanking supporters for their efforts and promising to continue to “help move Virginia forward.” What struck me most is what it didn’t say.

He didn’t vow to fight the results of a close election. He didn’t claim that he won even though the numbers said otherwise. He didn’t call his supporters to arms or invite them to take to the streets in protest.

As a supporter of a losing candidate, I’m not spending my day thinking of ways I can sabotage the term of the new Governor who will take office next. I’m not plotting ways that I can exact revenge on my neighbors who have signs in their lawn supporting the opposite party. I am willing to give the new Governor a chance to do a good job.

This moment matters because it is the first election since the “big lie.” It’s an important moment in American history because it’s a chance for the country to reject lies and conspiracy theories. Unlike many other countries and despite what some politicians want people to believe, elections in the United States have very high levels of security and transparency.

There is no large scale voter fraud, no ballot box stuffing, and no state-wide plot to steal elections. In Virginia, there is an online system where I can literally log in and check on the status of my ballot … the same level of transparency as tracking a UPS package. There was no “steal” in this election, just as there was none in the 2020 election.

Yes, my choice for Governor in Virginia lost. Now it’s up to me to choose to accept that result like an adult and move forward to help my community continue to be the kind of place I want my children to grow up in. When we let politicians turn us into an angry mob based on lies, everyone loses.