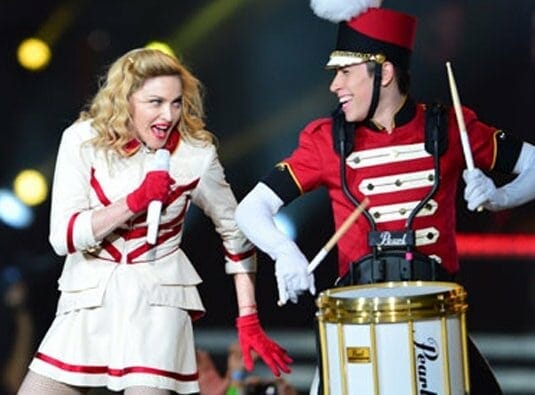 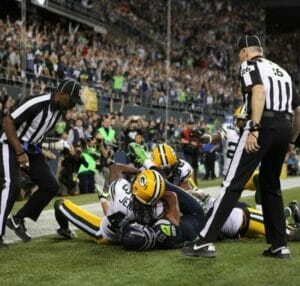 It was quite a scene last night. On Monday Night Football, on the final play of a game between the Green Bay Packers and the Seattle Seahawks, a ball was simultaneously caught by two guys. As they struggled for it in the end zone, the Green Bay player appeared to have it – which would have ended the game. But they were playing in Seattle, and to the delight of the more than 50,000 screaming fans – one referee on the field slowly raised his hands to signify it was a touchdown. To anyone watching on television, or not from Seattle, it appeared clearly to be the exact opposite – but the referee gave the crowd what it wanted.

Ordinarily, this might just have been a bad call. But every week the scrutiny is getting harder for this group of referees because they happen to be replacements thanks to a labor strike from the “real” referees. The replacements are inexperienced – but the truth is, any of us might have done the same thing. When you have that many people screaming desperately at you to say or do what they want … it’s easy to bow to the pressure. 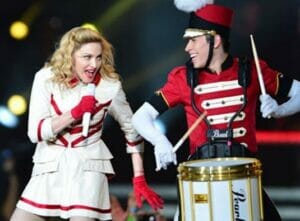 The day before last night’s game, I had the chance to see Madonna live in concert in Washington DC. She is still an amazing performer, easily making you forget she happens to be 54 years old. At that concert, too, people were screaming at her to play their favourite songs. As we walked out at the end of the evening, almost everyone said the same thing … “that was an amazing show, but I just wish she played __________________.” When you’re in front of a crowd, they will always find a way to demand more than you have to give.

The thing is, pleasing an entire crowd is almost impossible. When you try to play to the crowd, you might get a short term cheer like the referees in the Seattle stadium on Monday night. If you do it by compromising on what you know, you create much different reactions in the long term. When Madonna started her concert, she knew she would never be able to play every one of her songs that her audience loved. But she interacted with the people there that night. She talked to them and asked them what they wanted. And she delivered a great experience. All of which proves that most of the time the best way to please a crowd is make your own choices, and not cater to the screamers.