This week’s stories include the reimagining of some racist logos from the past, the emerging field of digital nutrition, the dangers of Facebook Groups and what the popularity of boxed mac & cheese can teach us about disruption today and what it may mean for our long-term future.

For longtime readers of this email, I would also like to ask you for a small favor. If you enjoy this email and recommend it to others, would you be willing to write a short testimonial about what you enjoy that I could use publicly (with attribution or anonymously)?

Please write an endorsement/testimonial for this email >>

Finally, I did my weekly video show once again this week, which you can watch a replay of …

Watch a replay of this week’s episode >

One Brand Quietly Keeping Their Racist Logo While Everyone Else Changes

It has been a disruptive week in the storied history of long-standing racist brands and their logos. PepsiCo announced they are rebranding Aunt Jemima pancake mix after 131 years and similar era brands Uncle Ben’s and Mrs. Butterworth also announced they will follow suit. Several weeks ago, Land O’Lakes also dropped the Native American girl image from their branding. One brand, however, is managing to quietly sidestep the controversy as it always has: the Washington Redskins.

I grew up in the Washington DC area as a huge fan of the NFL team in the 80’s (when they were winning Super Bowls), but in recent years my enthusiasm has soured not only because the team has been terrible, but also because of the stubborn refusal of the team’s owner to consider the valid concerns of Native Americans. While there are other professional sports teams with problematic names (ie – Chiefs, Braves and Indians), arguably none of those are quite as offensive as the Redskins, a term used derogatorily toward Native Americans in the past.

As the world sees momentum from the #BLM movement, it’s important not to leave underrepresented groups behind. If a 131 year old pancake brand can change, so can the obviously racist name of a football team. Until then, I’m going to continue to avoid giving my money or attention to Daniel Snyder’s team. They’ll probably be unwatchable again this year anyway.

The Emerging Field of Digital Nutrition 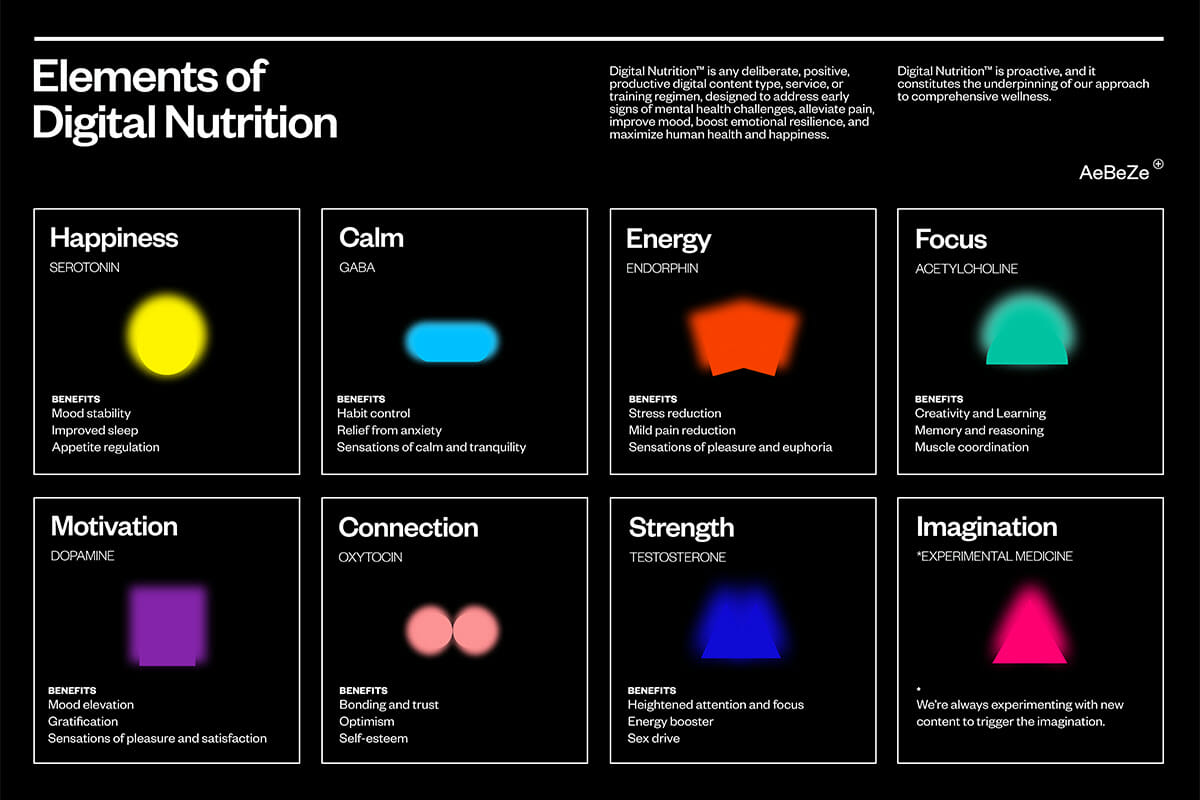 I tend to talk about the media I consume in terms of a diet – and often tell people that you need to treat it similarly. Make sure you have enough variety not too much “junk.” And don’t consume too much or you might suffer from “infobesity” – where you spend too much time trying to consume everything. As this article from JWT points out, there are scientists taking this thinking even further, and trying to develop a list of emotions that digital content can illicit and encourage. One group is even working to classify content by mood, so soon you may be able to search for something to watch on your streaming platform based on what mood you want to be in. Too bad you can’t select conversations the same way. 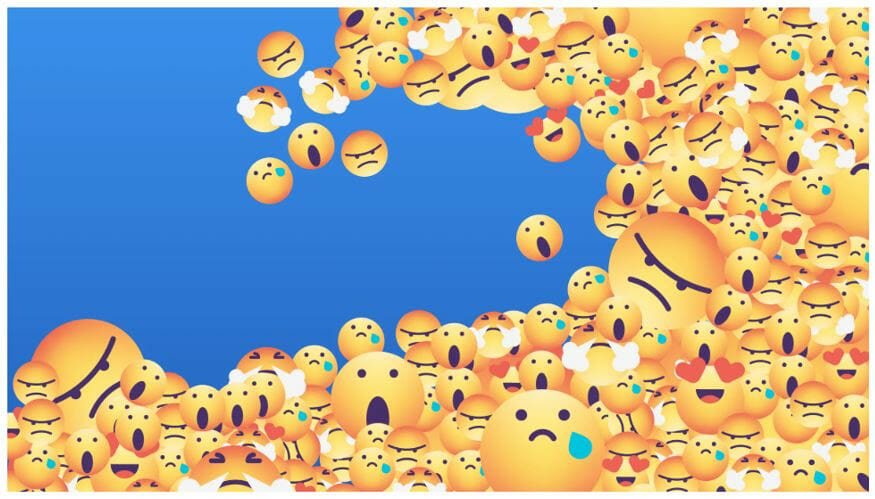 Facebook groups were designed to bring people together around shared interests and beliefs, but as we head into another Presidential election time, some are raising concerns about just how easy it is to manipulate this data and for groups to create echo chambers where misinformation thrives. There are some solutions, though. Limiting the size of private groups before they are forced to become public and showing where multiple groups promoting similar information may be owned by the same individuals are both good first steps. Another more personal suggestion is to be wary of any information you get from a Facebook group in general – which is probably the best method. 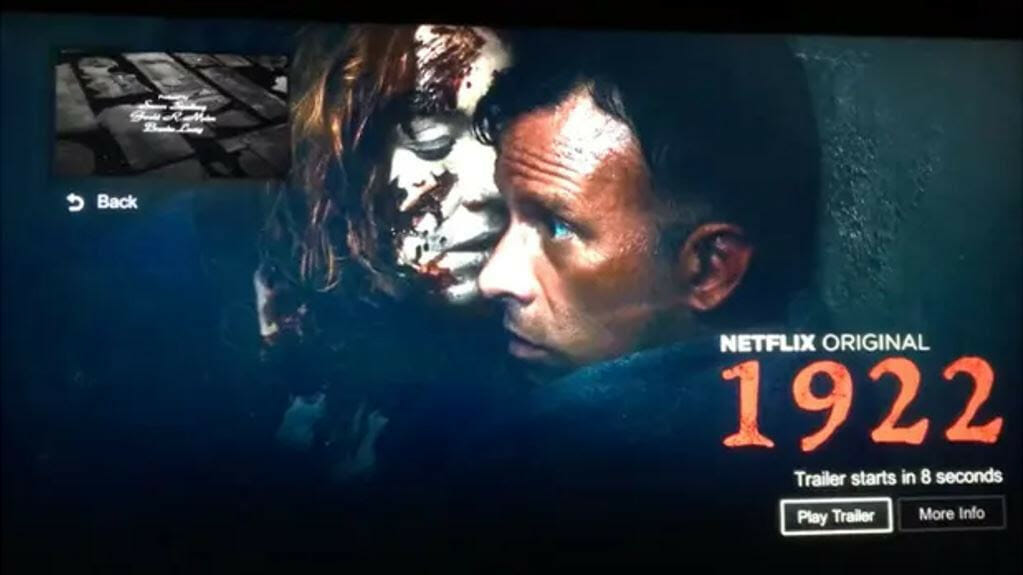 The moment after the final scene of a film when the end credits start are a chance for the audience to catch their breath and think about the meaning of what they just watched … particularly if it was a film with a deeper message. The problem is, Netflix and other streaming services have become super aggressive about suggesting and automatically playing a trailer for the next thing they want you to watch immediately. The end result, as this article written by a film music composer argues, is a loss of the chance to contemplate a powerful film experience and just take a moment to reflect. Ironically, the savior of the end credits may be Marvel Studios through their use of post-credit easter eggs for dedicated fans. The sad reality is that all other films may need to follow a similar tactic just to keep Netflix from funneling people away from their film the second it ends.

Walgreens and CVS Will No Longer Lock Up Black Beauty Products 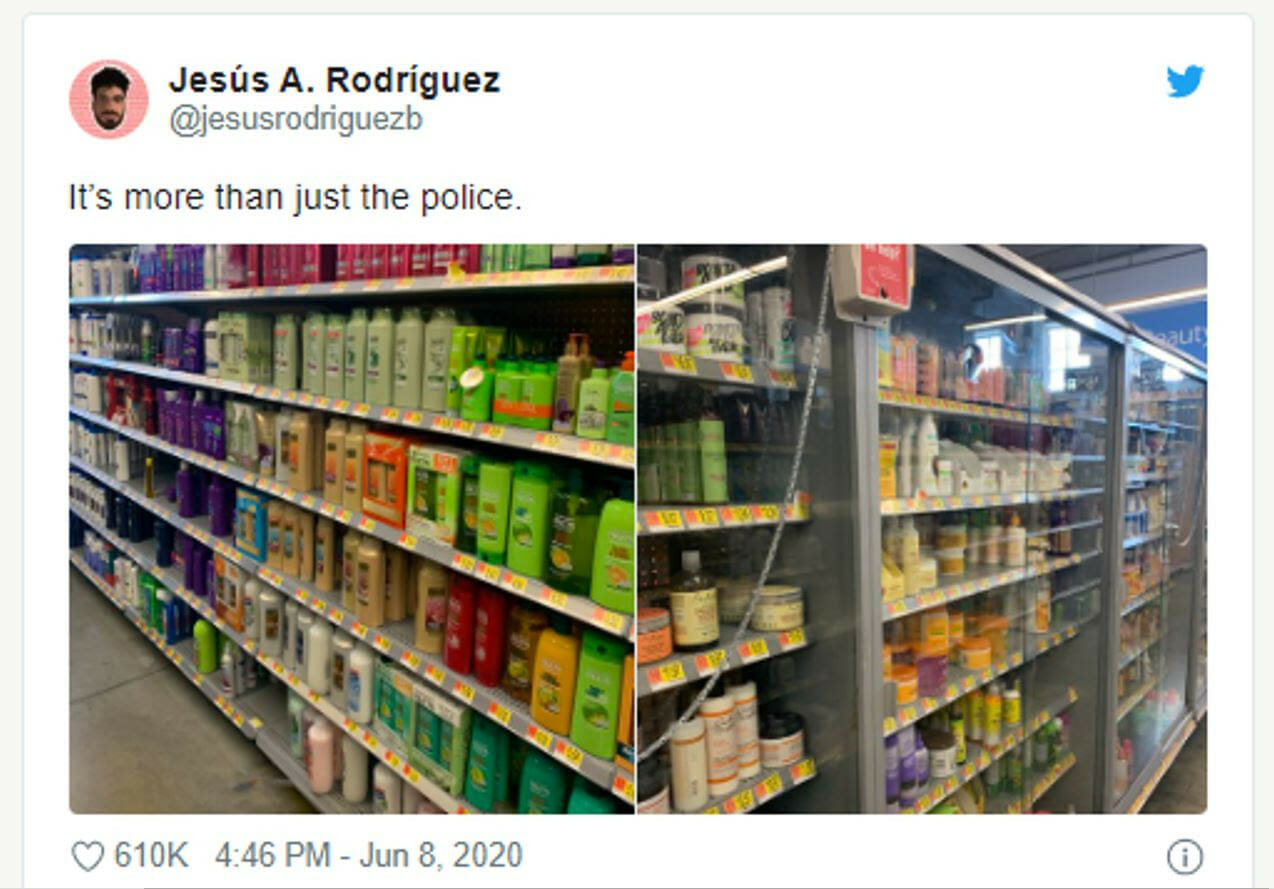 One of the best things about reading stories from unlikely sources is exposing my blind spots about the things, and this article spotlighted one of them. I had no idea that beauty products typically used by black people are kept locked up at many stores. This week, Walmart, Walgreens and CVS all promised that they will no longer lock up these products … but it’s yet another example of a different world with different rules that have been set up for some minority groups that presume guilt and perpetuate unfairness. Rules that many of us simply don’t see. Until recently. 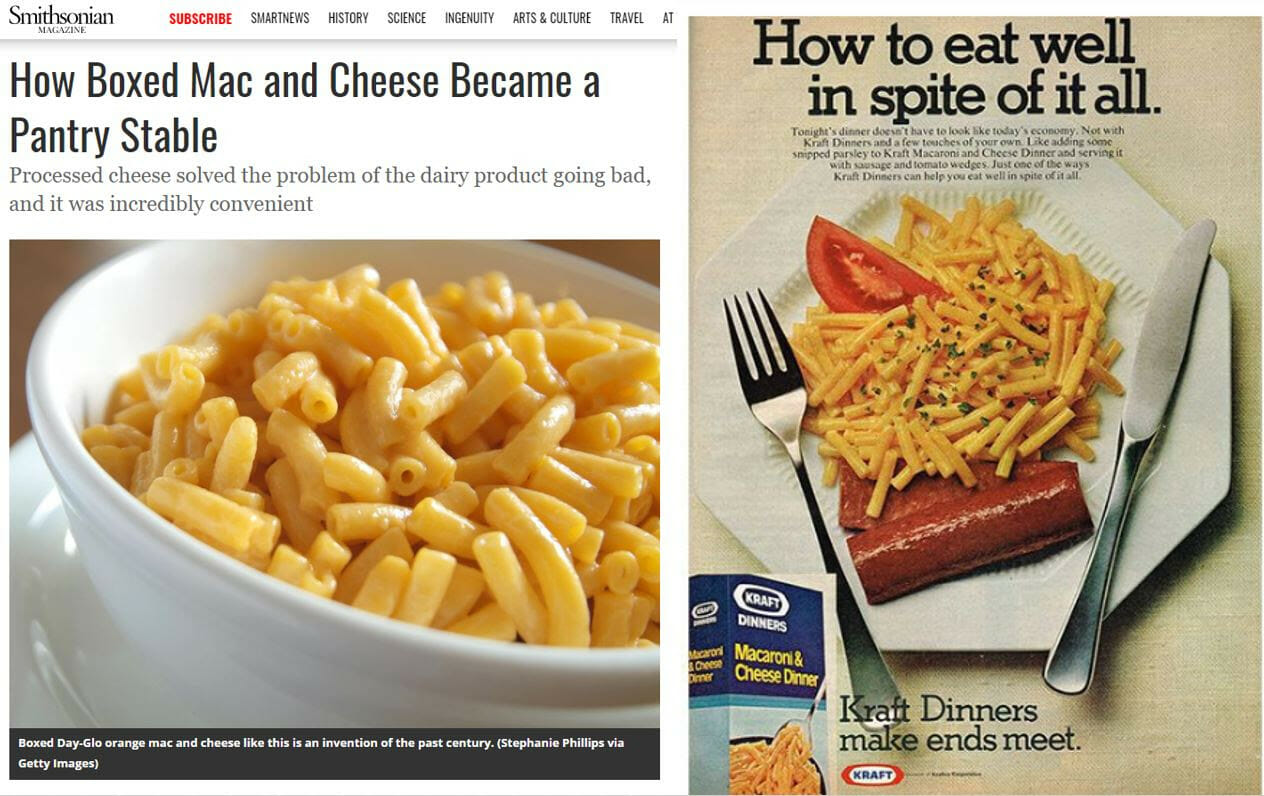 To me the most fascinating part of this story is that the very thing we complain about today and try to avoid (processed food) was seen as a godsend back when it was introduced because fresh not-preserved food often went bad, tasted bad and took a long time to prepare. Processed foods like Kraft’s Mac and Cheese gave more women the chance to enter the workforce too. The story got me thinking what new innovations we might be embracing right now that we may come to regret a generation from now?

Want to see me discuss these stories?

Every week I record a live video show where I share the backstory behind the curated stories and discuss your questions and comments in real time. I also share some BONUS stories that I did not include in this email. In case you miss the live show, you can still watch the replay below …