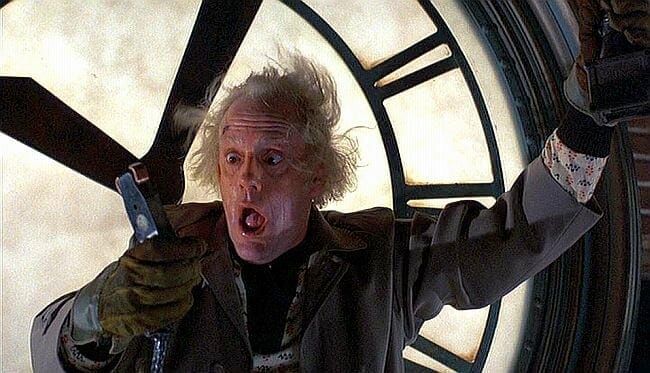 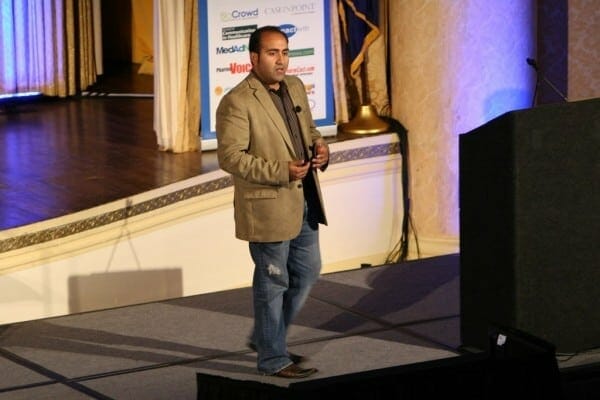 When you speak at enough events, you get used to having a certain amount of control on stage.  Then there are those times when you get the control taken away from you.

This week’s featured talk is one of those times, and the first in my life that I tried a very different style of presenting that put me on stage for exactly seven minutes – and not one second longer.  The style is known as “PechaKucha” and popular for its scripted format of 20 slides, 20 seconds per slide, and auto advancing that forces speakers to keep pace.

Back in 2003, two architects named Astrid Klein and Mark Dytham devised the structure of PechaKucha to combat the tendency of their architect friends to drone on forever when presenting. The format guaranteed no one would go over time, and since then caught on as a desirable format to encourage presenters to get to their points more quickly.

When I took on the format, it was for the inaugural event of a healthcare conference focused on epatients and their growing role in healthcare (back in 2009).  Creating a talk that I thought fit the theme of the event, I found 20 tweets about healthcare and devised the following presentation to share them one by one to illustrate an evolving view of how healthcare was changing.

Whether you happen to be working in healthcare or not, I think you’ll appreciate the simplicity of the PechaKucha format, as well as the challenge of building a story around 20 randomly assembled tweets.  It is not my first choice for how I might build a presentation, but in this case I think it works:

THE BACKSTORY: In one of his rare industry specific talks, Rohit draws upon his work in the healthcare industry to share this short and powerful summary of the evolution of healthcare and what it means for anyone working in the industry today. The talk was given on stage at the first annual ePatient Connections event in Philadelphia.

WHAT IT SHOWS (FOR EVENT PLANNERS + SPEAKING BUREAUS): This talk was delivered in a “Pecha Kucha” format – a style developed in 2003 by a group of architects where a speaker shares 20 images that each auto advance every 20 seconds for a presentation that is just slightly under seven minutes. The speaker has no control over the slides, or the timing – and is forced to adapt to the pace and stick to the time. It is a good example of Rohit’s flexibility as a speaker, as well as his ability to highly customize a talk specifically to an industry.