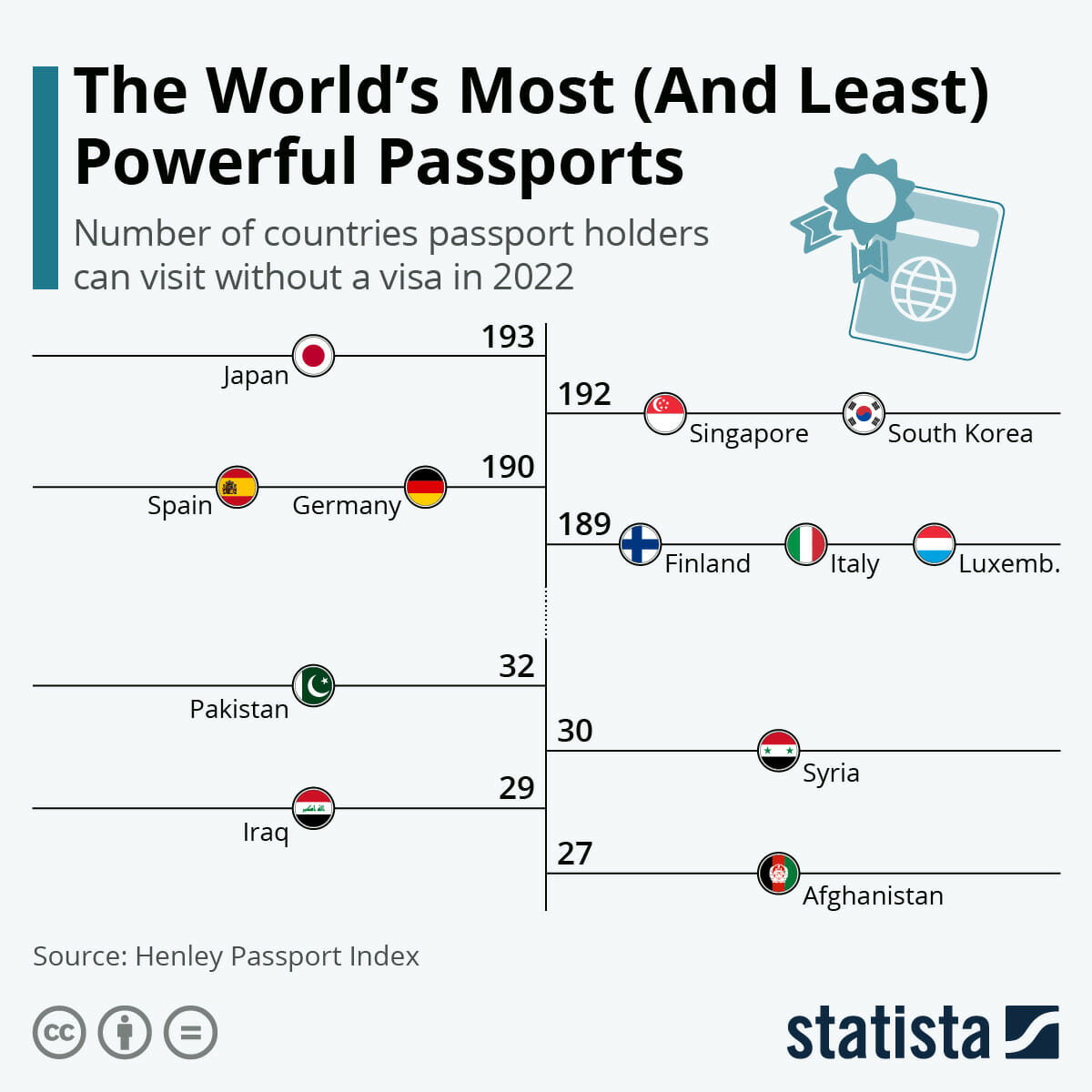 For years the European island nation of Malta has offered what many call the “Golden Passport” – an exclusive citizenship to Malta for wealthy donors who can afford the nearly $1M fee. Critics complain that it enables shady characters to get access to a European passport to move freely through Europe. And more philosophically they argue that citizenship shouldn’t be something that is bought and sold. Yet the freedom an EU passport affords is a major benefit depending on which country’s passport you currently hold, since there are definitely good and bad passports to hold in terms of the benefits they offer.

Will the European Union successfully intervene and force Malta to abandon the scheme that has netted the tiny country more than $1B over the past decade? Does the program really make it easier for international drug kingpins to travel throughout Europe? According to economics professor Dr. Kristin Surak, “while it’s easy to imagine international criminals flocking to the program, most applicants are just looking for an easier way to travel.” That seems believable … and all the backlash seems more borne of jealousy from other European nations that haven’t figured out a similar scheme for themselves.