NOTE – To see a full visual roundup of the best and worst marketing, visit my London 2012 Olympic Marketing – Best & Worst Pinterest Board. 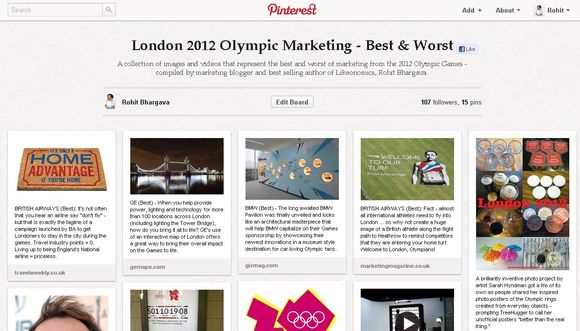 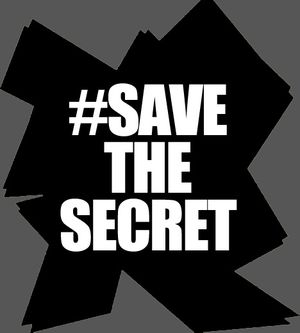 As the world turn its attention to the Games in London today, I'll have to indulge my Olympic passion from afar this time around.  I've been a lover of the Olympics since I was in college in Atlanta during the games in 1996.  They were a big reason I moved to Australia in 1998 and I was in Beijing in 2008 helping manage the Lenovo Voices of the Olympic Games program where we had 100 Olympic athletes blogging their experience in a pre-Twitter world.  So yes, I'm an enthusiast.

This time around, I am going to share my passion for Olympic marketing with a platform that I haven't yet used all that much – Pinterest.  As I spent the last week looking at some of the most interesting marketing efforts from around the world – I saw everything from P&G's emotional "best job in the world" video to British Airway's unexpected campaign to encourage Britons NOT to fly.  One of the best early stories, to me, was the #savethesecret campaign launched to encourage people not to share the details about the Opening Ceremonies so people will still be surprised in watching it – a worthy challenge that I accept (and so you won't find any spoilers in this blog post).

Throughout the Games, great marketing stories will continue to emerge … and so I plan to collect and share them through my Pinterest board - London 2012 Olympic Marketing – Best & Worst.  Over the next three weeks, if you see any great marketing examples, I would love to see you share them there as well. In the meantime, let's all get ready for the international spectacle of the Olympics … there really isn't anything else like it.