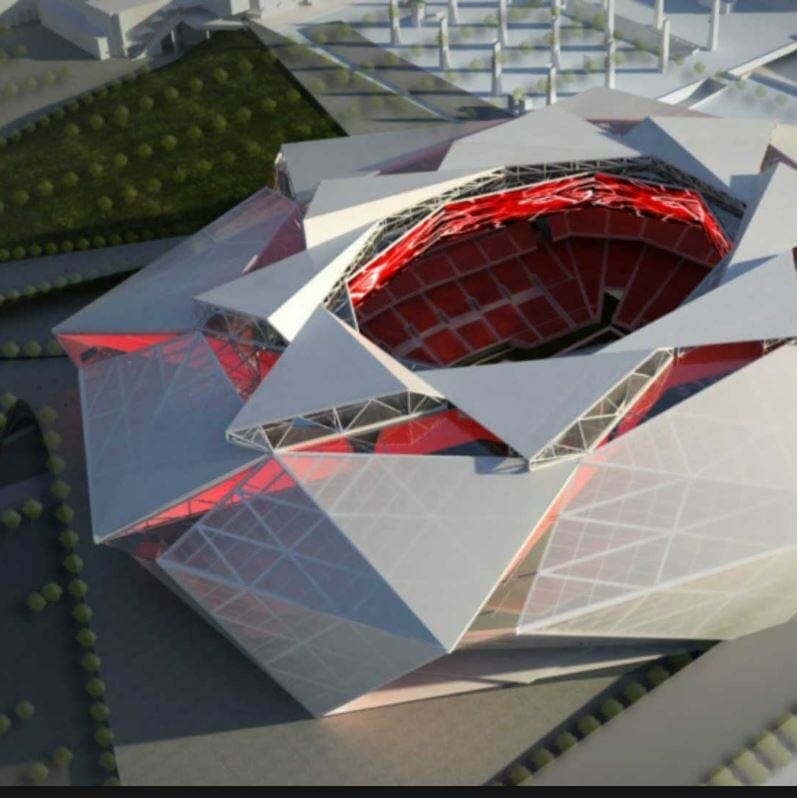 In a league often defined by greed, with unscrupulous owners who are sometimes hated by their entire fan populations (like Daniel Snyder of the Redskins), it may come as a surprise that there are some who do care about more than the bottom line. Instead of requiring vendors to buy expensive sponsorships and then subsidize them with insane prices, Falcons President Rich Mckay lets vendors charge what they would on the street – making his new stadium the lowest priced for food in the NFL and hopefully an example for other teams to follow.