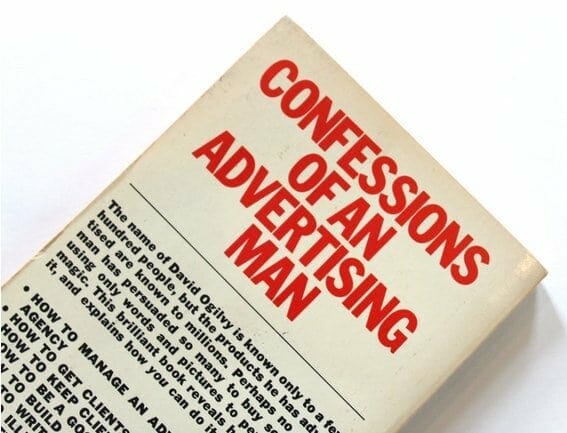 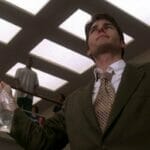 We love legendary goodbyes. Hollywood, in particular, does a great job romanticizing that last moment before anyone walks away from anything. Jack dying in freezing water and saying goodbye to his love in Titanic. Andy playing with his toys one last time before heading off to college in Toy Story 3. Tom Cruise with his mission statement and office meltdown in Jerry Macguire. Yes, there are plenty of legendary goodbyes in Hollywood, and they always involve lots of drama.

For some reason, movies were the first thing that came to my mind as I thought about how to share the announcement this week that I am leaving my role at Ogilvy after 8 great years. In that time, I have had the chance to work with dozens of brands to deliver social media, storytelling, and digital marketing strategy and advice. I helped start what has now become the world’s largest team of social media strategists, wrote two best selling books, and became a keynote speaker at events around the world. To say it has been fun and rewarding would be an understatement. 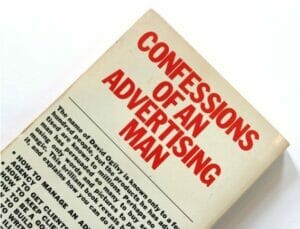 Still, 8 years is a long time – the longest I have ever worked anywhere in my career. And with the success of the book and plenty of new exciting opportunities knocking on the door … it was finally time to move on. Ogilvy has been an amazingly supportive organization – and I remain a huge fan of the people there and their work. I would hire them in a heartbeat. But for now I am enjoying the excitement of leaving, and choosing to do it without the legendary goodbye.

Instead, I’ll take my cue from the finale of one of the most popular sitcoms in television history: Seinfeld. After their last episode, they shared a highlight reel and then had the cast just walk away as Elaine says “see ya.” That’s how I always imagined leaving anywhere. Nothing long or complicated – just a simple “see ya.”

Sometimes the most exciting experiences in life don’t really need a lot of drama.

27 thoughts on “Moving On … Why I Am Leaving Ogilvy”