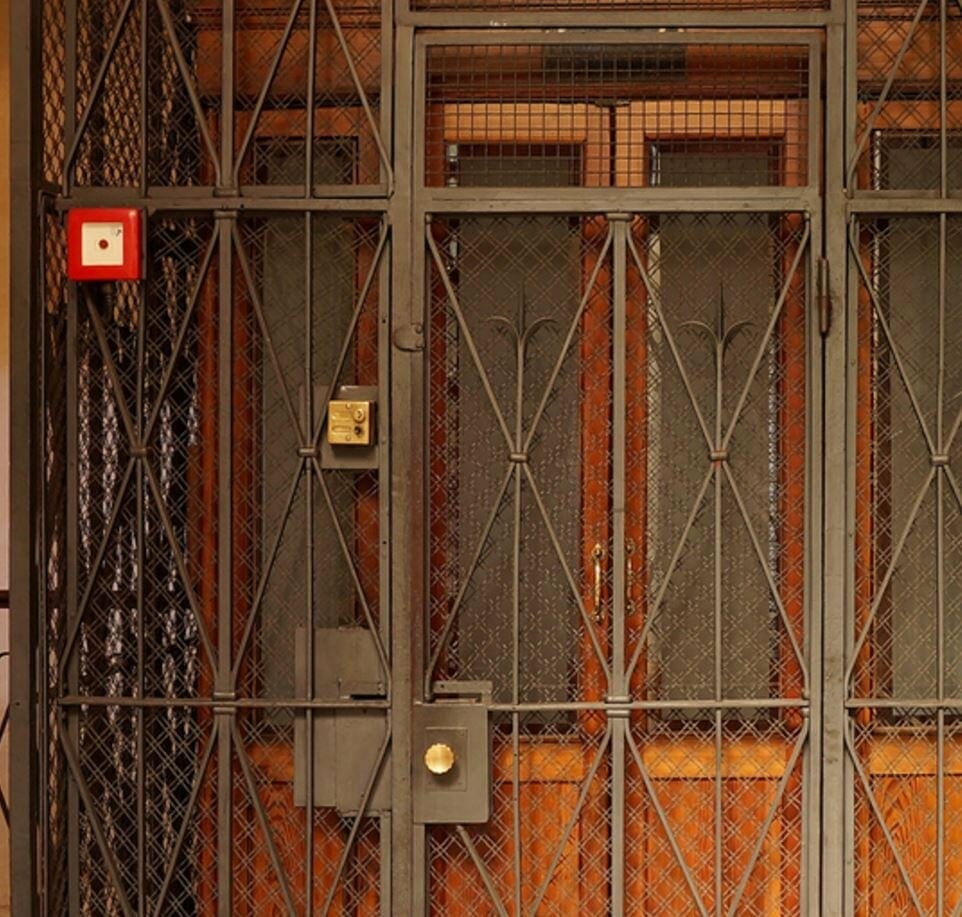 What if elevators went sideways? They might soon thanks to a new system invented and being tested by German elevator producer ThyssenKrupp which aims to get rid of cables altogether and build elevators more like magnetic levitation trains, which are common in Japan and China. The idea would allow people in a tall tower to go sideways to a nearby tower instead of having to go down and then back up again. The idea, if it takes off, could be interesting as a way to solve short commute traffic challenges as well.

Read the full story on The Conversation >