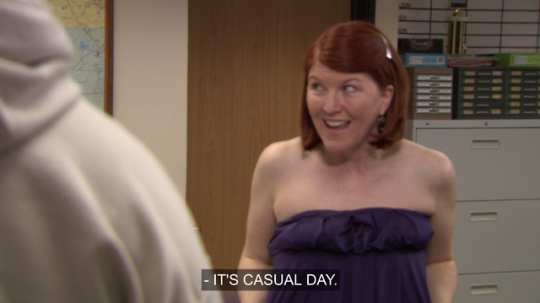 Earlier this week a recruiter shared a post that went viral asking whether recruiters should advise their candidates on what to wear for video job interviews. It was sparked by a candidate turning up to a video interview in a hoodie and inspired her to ask whether we had all become a little too accustomed to the comfort and casual styles of work from home attire.

This same week Virgin Atlantic “made history” by becoming the first airline to allow their in-cabin staff to have visible tattoos. Should people be allowed to wear whatever they want (or proudly display their tattoos) in order to be their authentic selves at work? I’m biased in this debate, since I was almost fired multiple times for ignoring a dress code earlier in my career. My belief then, as it remains now, is that people should be encouraged to wear what they are comfortable in and make the body choices they need in order to do their best work. But I also know that perception matters … and many people may judge you based on the clothes you wear. Not to mention some people should never be allowed to dress themselves without some guidance.

It seems the truth about what we all really want is a bit like most of us feel when it comes to driving. We want rules that apply to everyone else … as long as we can do whatever we like.