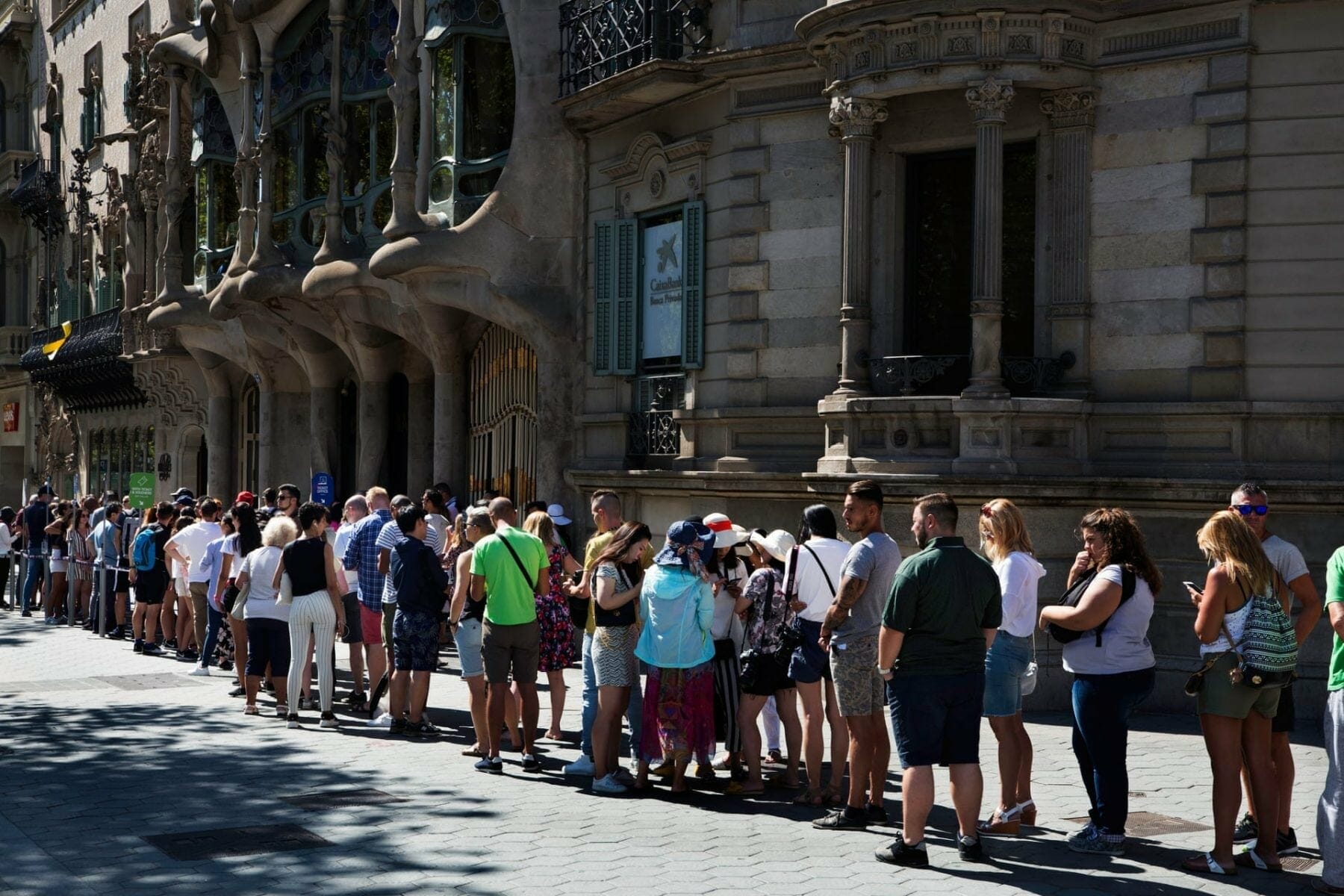 Last week a small army of cruise ship passengers disrupted a funeral in the tiny Norwegian city of Honningsvåg and took pictures of the mourners. According to The Guardian, Barcelona is crowded with careless tourists who overrun destinations and fail to respect the culture. A political story of a Supreme Court nominee seeming to ignore a handshake and walk away this week went viral. Each is a self awareness #fail.

Do people really need help knowing when they are acting like assholes?

There are ways to make our “assholery” (yes, it’s a word) more visible. Donut Candy is a game that helps illustrate when you are being an asshole. And Uber launched a pilot where you must have a minimum rating of 4 stars as a rider in order to book a ride (in the AUS/NZ region).

Are we about to enter a new era where the negative effects of being an asshole finally become more visible, thanks to technology? I hope so.