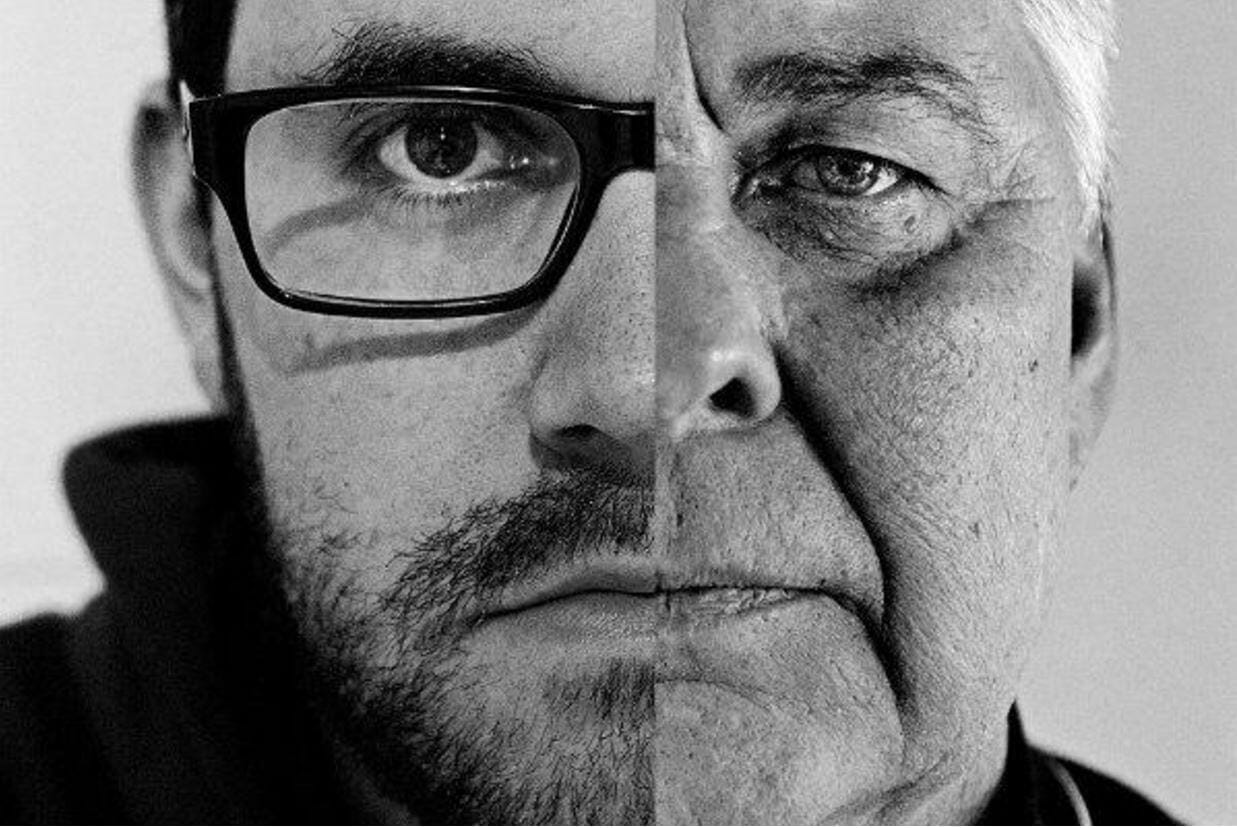 Senior citizens now officially outnumber the young people in Taiwan, and there is a growing worldwide shift among brands to embrace older consumers instead of largely ignoring them in favor of their younger counterparts. This week’s stories feature brands in traditionally younger targeted industries like athletics and lingerie using older ambassadors. Meanwhile a new startup promises to erase wrinkles and regenerate hair and the new term “Perennials” gains popularity as a way to describe a more age-neutral view of consumers. Happy reading!

Is “Oldvertising” The Hot New Trend In Advertising?

While the name leaves much to be desired, this article has an interesting compilation of examples of brands who are embracing older spokespersons, changing the way older people are portrayed in ads and generally rethinking that traditional ageism that you often see in advertising. Contrasting this with what the article calls “femvertising” equates this focus on age diversity as similar to the recent focus on gender diversity. It is a potential trend worth watching.

Perennials: The “Demographic” That Makes All Others Irrelevant

This term “perennials,” first coined by writer Gina Pell to describe the idea that we should each be described not by the generation we fit into but rather based on our interests, passions and who we are as people. Netflix doesn’t target shows or recommendations based on age – they do it based on what they know we like to watch. While not a new idea for any brand that uses psychographics, the term is an elegant way to describe the simple idea that if we are going to be categorized for anything, it should be on what we believe and love instead of what year we happened to be born.

The $12B Startup That Will Cure Baldness And Erase Wrinkles

If you think the idea of a med-tech company which promises to regenerate hair and helps your body reverse the aging process sounds too good to be true, it would be a criticism the founders have heard before. The technology works by manipulating something called progenitor stem cells, and unlike notoriously secretive (and now disgraced) biotech predecessor Theranos, the company is already taking a more transparent approach to sharing its data over the anticipated decade or more that it will take to bring this technology to market.

Wang Deshun, an actor who first gained Internet fame when he appeared in a modeling shoot for a local designer during Beijing Fashion Week has been called “China’s hottest grandpa” and now appears in a new brand marketing campaign for Reebok. Like several other athletics brands embracing older athletes who defy their age, the message of the ad is inspirational and reminds consumers that it’s never too late to start getting in shape. Wang Deshun himself only started seriously working out at the age of 70.

There are no shortage of lingerie ads featuring “curvy” women with all different body shapes, but New Zealand brand Lonely Lingerie has a different take with a new campaign that features 53 year old former punk icon Mercy Brewer. Brewer says: “I believe we are in a moment in time where older women’s beauty has been a startling revelation. If we don’t recognise it we deny ourselves a future to look forward to.” She seems like a perfect choice for a brand whose mission is to create products “for women who wear lingerie as a love letter to themselves.”

If you asked a bunch of people over 100 years old what they have learned in their longer-than-usual lifetimes, you might get some interesting insights. That is the premise behind this video series that has a good number of obvious advice but is still watchable for the odd unexpected tip and just to see what people who have lived that long tend to remember, regret and cherish.

Every week I review more than a hundred data sources to curate the best and most under-appreciated marketing stories of the week. The aim of this email is to spotlight these “non-obvious” stories, along with a quick take on why they matter for you. I hope you find this email interesting and useful … and am always open to your suggestions on how I might make it better!