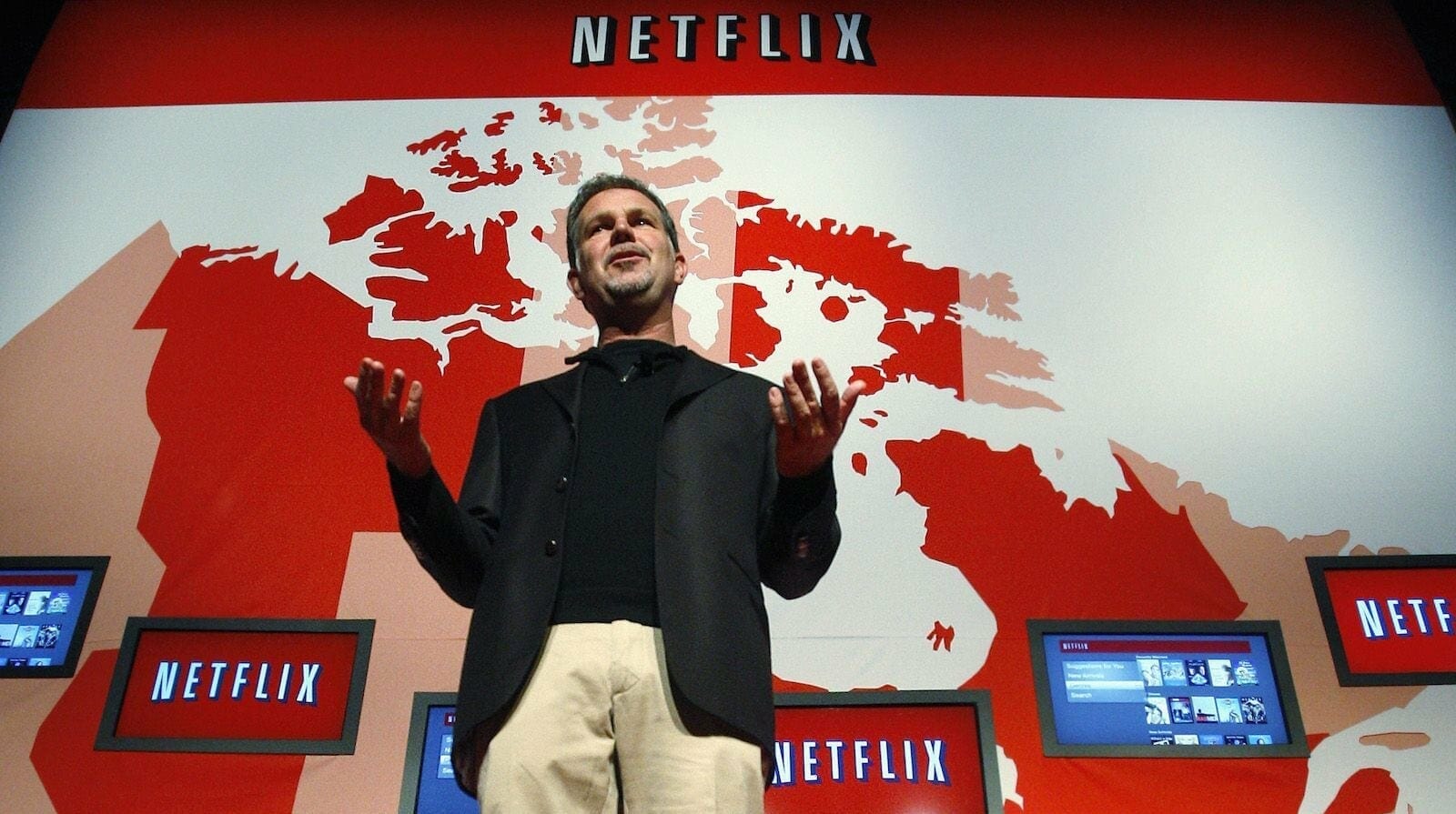 Last week Netflix announced that they would be stopping their long standing policy of asking customers to vote on early pilots for programs to see if they have enough critical mass and audience to continue. In the same week, at a television industry event a Netflix executive shared that Netflix finds demographics to be useless as a predictor of what people watch. Instead, “Netflix’s scientists have found that there are several connections among content types and what people like to watch, which goes ‘several layers deeper’ than genres. They refer to these as ‘taste communities,’ and have identified 2,000 of them” that describe exactly what all of us like to watch.

Intrigued yet? It’s not surprising that Netflix has (and uses) this type of data to develop hit shows. What is fascinating is just how much their research might actually reveal about how humans think and perceive the world. Sadly for us, some have described this data as the “most closely guarded corporate secret since the formula for Coke,” so there is probably no chance we’ll ever get to see it unless someone at Netflix decides to write a book about it. Now that would be an immediate best seller.