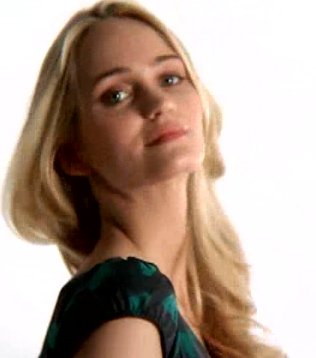 You may think there isn’t much you can learn from a super model – but you’d be wrong.

The job of a model is to look good.  We all know that part of this look can be due to creative photoshop artistry and “post-production” – as exposé style videos such as Dove’s Evolution powerfully illustrated.  What most of us don’t readily admit is that we all engage in our own forms of “photoshoppery” on a daily basis–whether it is selecting a certain kind of makeup, or taking that week long vacation to get tan for the summer, or starting a summer workout regimen to get those washboard abs.

These are things we all do … and more importantly, these are things that models are uniquely qualified to teach us about.  After all – many of them have the personal trainers.  They work every day with some of the best hairstylists in the world.  And they see the techniques used by skilled makeup artists to erase almost any facial blemish.

The fact is, a model might be the person most qualified to teach you about beauty. 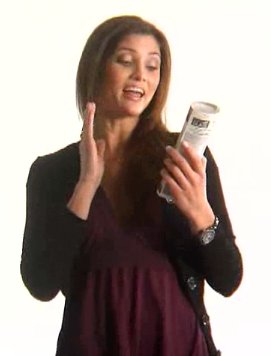 This is the strategic concept behind Ford Models TV, a site run by Ford Models – one of the premier modeling agencies in the world.  Through their site, they have created nearly 500 unique videos that are each nearing 100,000 views over the past year.  Do the math and they may very well have quietly been amassing the largest number of views for branded short videos of any company online today.  Even more importantly, these videos are driving a large amount of brand interaction.

Of course, all their videos feature attractive models – so it may seem like they have an unfair advantage.  Certainly sex appeal is part of the allure, but none of the videos resort to cheap conversations, such as having models talk about what lingerie they like or what they look for in a guy (or girl).

Instead the videos cover topics ranging from how to use blush and bronzer to how to do pushups properly (video embedded below).  Johnny Lavoy – one of Ford’s hairstylists has a series of popular videos showing how to achieve certain looks with your hair. And the videos are also distributed across almost about every other large video sharing site outside of YouTube.

The result is an archive of content that has multiple distribution points, engages viewers, and positions Ford Agency very well for new talent looking to get started in modeling (which is the real goal of the effort).  Following through to their recruiting page, they encourage aspiring models to take real photos and position the agency as representing the “most beautiful people in the world.”

Their models may not have a crush on Obama – but the way Ford Models is using online video to promote their brand goes beyond viral.  Instead Ford Model TV illustrates how powerful a strategy it can be to create a platform instead of a one-hit wonder.

The good news is, this is a great strategy even if you don’t happen to have an arsenal of the most beautiful people in the world to use as your spokespeople.

UPDATE 7/15/2012 – The channel this post describes has since been removed by FORD Models.  The following video, which was part of the series is still online in a personal account from a FORD model.