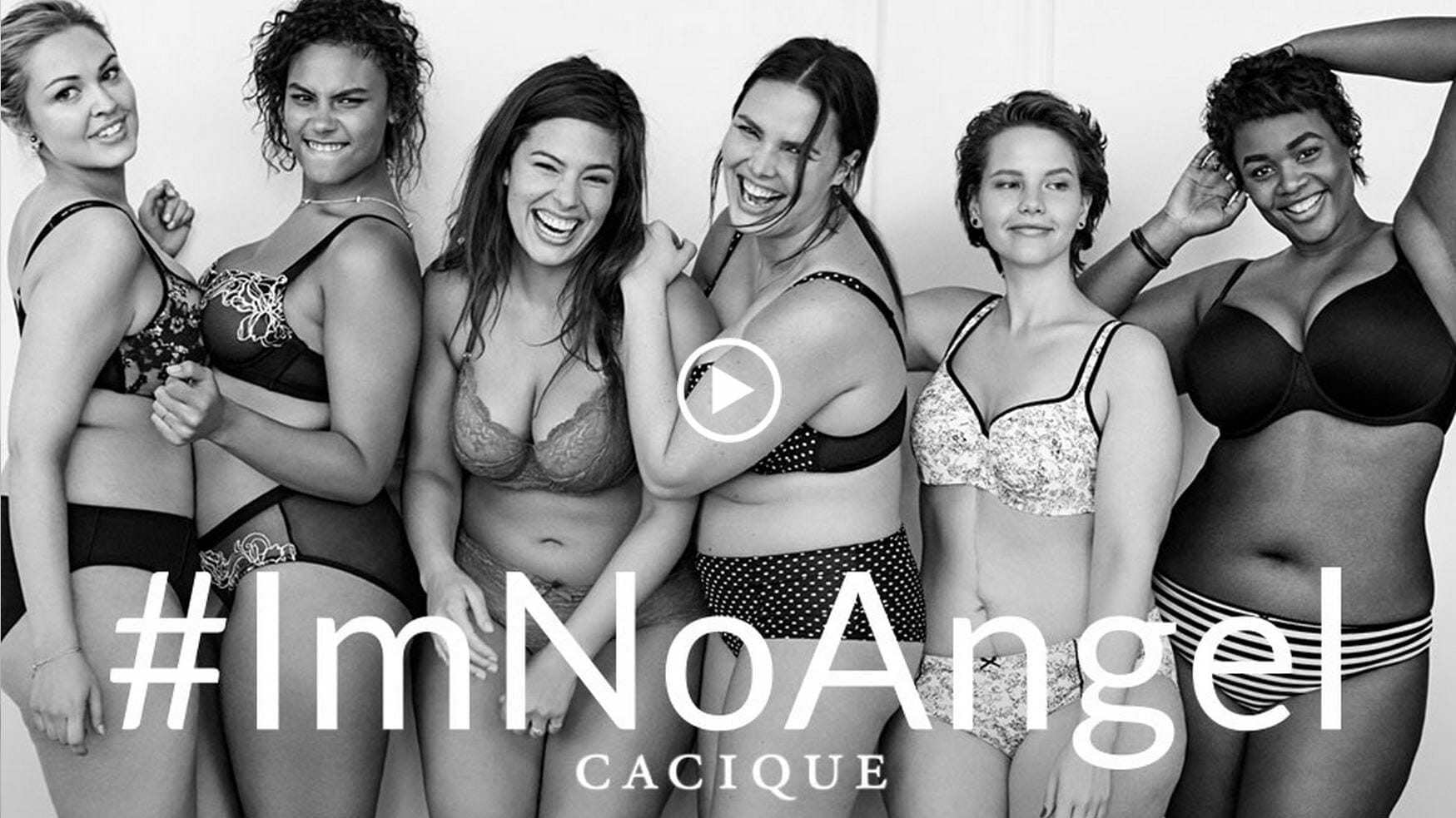 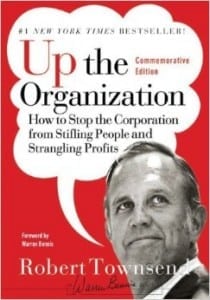 Robert Townsend is one of the most underappreciated leaders in history.

He is not a household business name like Steve Jobs or Jack Welch. He didn’t lead an organization into making products to change the world. In fact, many of the employees that now work at the company he once led have probably never even heard his name.

Yet he was responsible for one of the boldest and most enduring marketing campaigns and business strategies of the 21st Century. In a world where brands seem to change marketing taglines and missions every 24 months, Townsend was a trailblazer. In 1970, well before people were talking about responsible corporations or empowering employees, he even wrote a book about his unique business philosophy called Up The Organization: How To Stop The Corporation From Stifling People and Strangling Profits.

So what was the campaign tagline and corporation that Townsend was responsible for building?

For more than 50 years and until very recently, Avis still used a variation of that same tagline. It is a unique example of marketing that people respect and believe because it shares a level of truth and honesty that is widely missing from the lazy marketing we see today.

The sad fact is, honesty in marketing has become shocking because it is so rare.

What if we could reconnect our marketing with that type of bold and believable honesty? There are signs that this exact mission may be a growing trend among the business and marketing strategy of brands in a variety of industries. To illustrate, here are five of the most shocking examples of honest marketing strategies in recent years, as well as a simple actionable lesson you can take away from each one.

1. Listen To Your Experts (Avis) 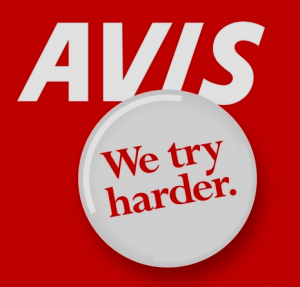 While you may know the iconic tagline, the story of how Avis came to run with their “We Try Harder” positioning is an even more interesting tale of trust and commitment. In 1962 then CEO Robert Townsend was running a struggling brand. To help, he brought in the hottest advertising agency of the time – DDB. The agency took the job on one condition: Townsend agreed to run whatever campaign they suggested no questions asked. With this creative freedom, copywriter Paula Green created the new tagline, the brand ran it and it helped turn the brand around. In the process, Townsend learned a valuable lesson which he later wrote about in his book: “Fire the whole advertising department and your old agency. Then go get the best new agency you can. And concentrate your efforts on making it fun for them to create candid, effective advertising for you.” It worked for Avis because they sought out great advice from experts, created an environment where that expertise could translate into a great message and then used it effectively. You can do the same thing. 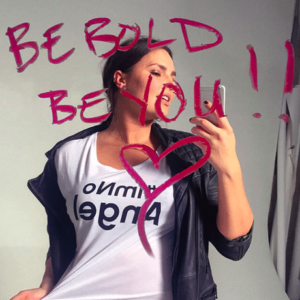 Walking down the street in New York last week, the wrapped buses and billboards featuring full figured ladies in underwear were hard to miss. Their hashtagline boldly proclaimed #ImNoAngel and offered not only a rallying cry for women to “redefine sexy,” but also clearly painted a picture of who the brand was against: Victoria’s Secret. Sometimes great honesty can come from knowing what you are not and offering that point of view through advertising. For Lane Bryant, picking an enemy has created a big conversation and awareness of their Cacique line of underwear. Mission accomplished.

3. Admit You Have Competitors (Dos Equis) 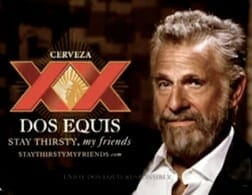 It is tempting to see your brand or product as the only thing anyone would ever consume. The reality, of course, is that people frequently mix and match. “The Most Interesting Man In The World” campaign for Dos Equis has a lot of fans. Most love the guy depicted – and want to be like him. Yet consider the opening of his beautifully honest tagline “I don’t always drink beer, but when I do I prefer Dos Equis.” So a beer spokesperson doesn’t always drink beer? Of course not, because real people don’t always drink beer either. Admitting that simple and obvious fact gains attention, and having an entertaining character at the center of the ad drives the point home.

Perhaps the most openly honest advertising campaign in history was Domino’s “Pizza Turnaround” where they publicly aired focus groups of customers saying their sauce tasted like ketchup and pizza crust tasted like cardboard. Then they made a commitment to fix it and offered a transparent look at exactly how they were doing it. The entire campaign is already a case study in business transformation and marketing transparency and deserves a place on any list of surprisingly honest marketing campaigns. 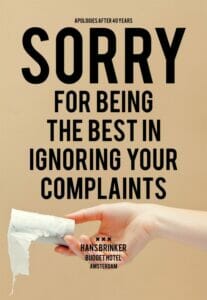 While you might not be familiar with this hostel located in the middle of Amsterdam, for more than a decade they have been using one of the most interesting and unexpected marketing strategies you will ever see from a hotel chain. I speak about the example often in keynote presentations, because it offers such entertaining visuals – but the tagline the hotel has used for years is some version of this: “It can’t get any worse. But we’ll try our best.” The story they tell is that their “budget hotel” (ie – hostel) will be the worst you can imagine. Of course, their typical backpacking customer is intrigued and stays there purely for the story alone. And then they talk about it to everyone.

Rohit Bhargava is a trend curator and the author of five best selling books on business trends and how to build a brand with personality and humanity. He has previously written about the business trends of “Brutal Transparency” and “” in his annual trend report which has been viewed and shared more than half a million times. To see previous editions of this report and download a free 82 page excerpt of his latest book, visit www.nonobviousbook.com.