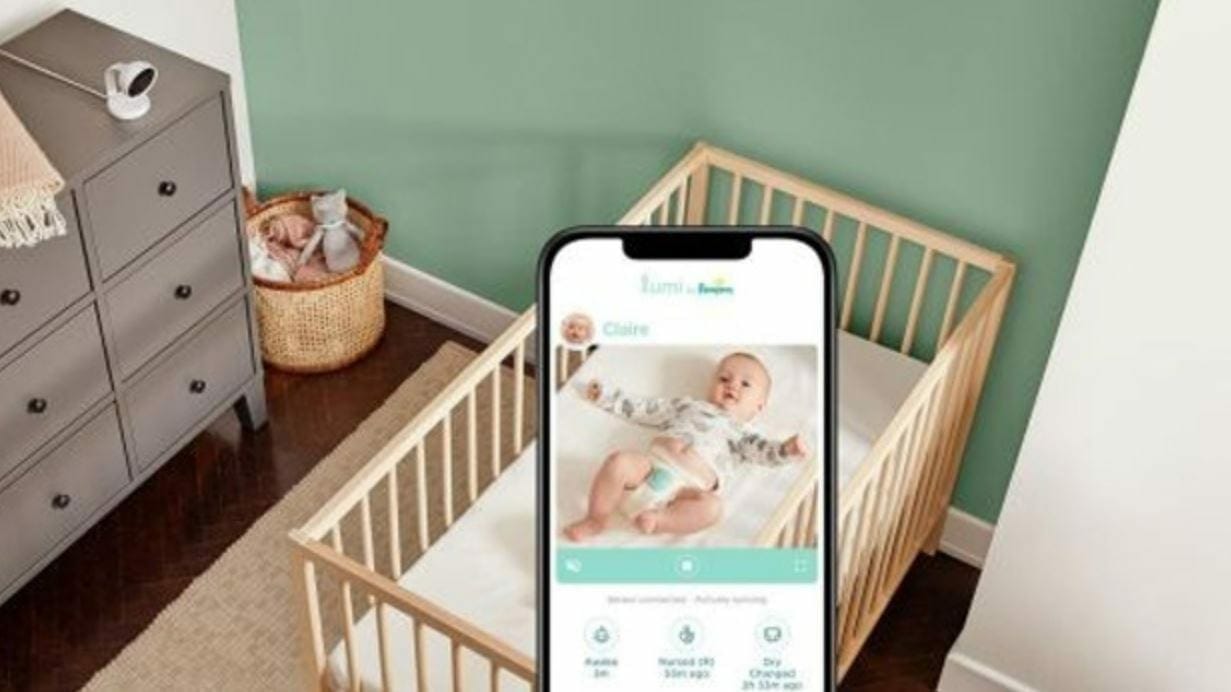 Most weeks I tend to focus on stories about our culture, but this week my curation led more consistently toward technology with a wide range of articles about innovations, discoveries and new research. In the stories below you’ll find everything from human-animal embryo research to the cure for baldness. They may awaken your imagination or perhaps disturb you with their ambition, but they are all stories you should know about. If there is a theme among them, it is probably the reminder that technology continues to simultaneously be a great and scary thing.

Contact Lenses That Change Focus and Zoom When You Blink
Though its only a prototype, a new soft contact lens from researchers at the University of California San Diego may allow the wearer to use the electrical field found in the tissues around the eye to control features like zooming in simply by blinking. It’s not exactly x-ray vision, but pretty amazing nonetheless.

Japan Approves First Human-Animal Embryo Tests
Hiromitsu Nakauchi has a plan to grow human cells in mouse and rat embryos and then transplant those embryos into surrogate animals. This week Japan became the first government to allow such research and if it works, the door may be open to scientists producing animals with organs made of human cells that can eventually be transplanted into real people.

Pampers Invents Smart Diapers To Track Baby’s Pee
Teaming up with health software platform Verily, Pampers is finally launching the product that countless parents have dreamed about – smart diapers. The diapers detects whether a diaper is wet from pee, as well as how wet it is. It also records how long a baby has been sleeping for.  Now all we need is a diaper that can change itself.

Saudi Prince Announces Plans For City of the Future
Saudi Crown Prince Mohammed bin Salman has an ambitious vision to create the city of the future, complete with glow in the dark beaches, AI maids and robot dinosaurs. The project is called Neom, may require close to $500 billion to make and will cover 10,000 squares miles of coastline and desert. More importantly, the effort to build it will awaken human imagination and offer some ideas the rest of the world can use as well.

A Cure For Baldness (As Long As You’re Rich)
Every potential cure for baldness has had at least one fatal flaw. Hair regrowth medications don’t typically regrow much hair. Transplants look unnatural and hair cloning has never been viable. Now researchers believe the secret may lie in using stem cells to create a “hair farm” where new hair could be regrown with stronger hair follicles and then reinserted into the scalp. It’s a promising, expensive, and might actually work.