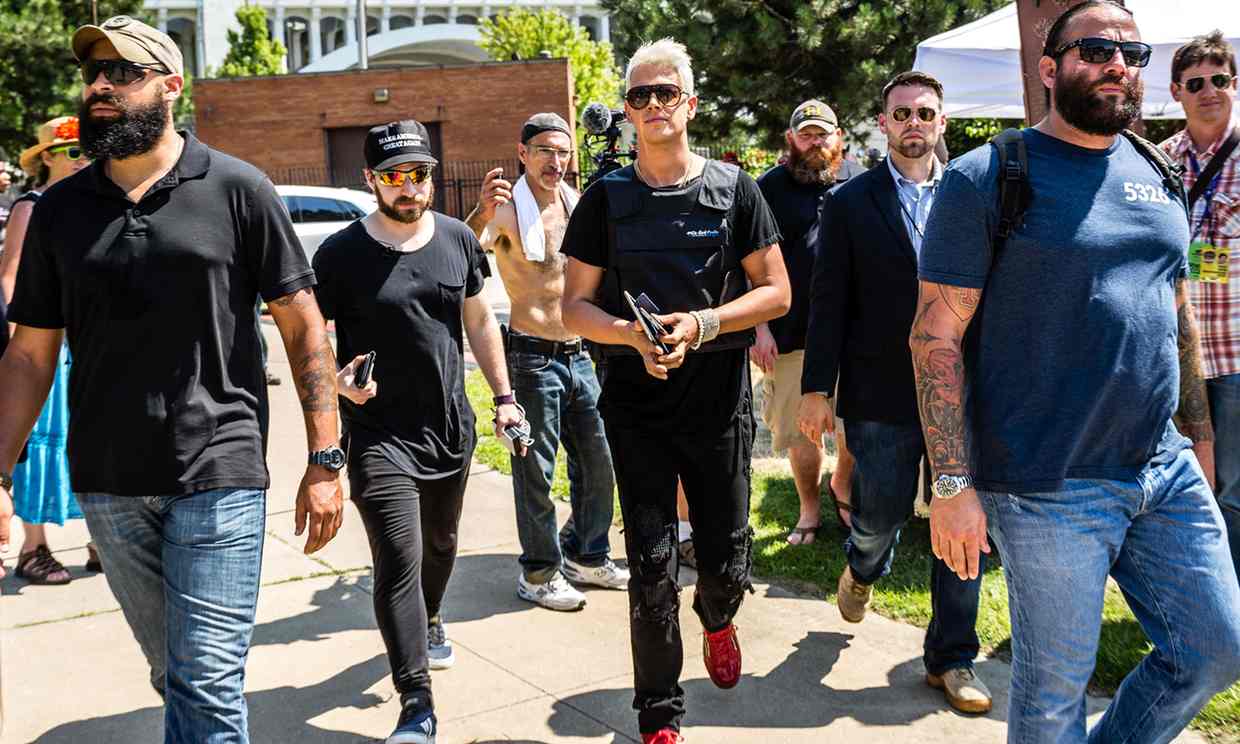 Legendary ad man David Ogilvy once said that “political advertising ought to be stopped. It’s the only really dishonest kind of advertising that’s left.” I wonder what he would say about the frenzied circus shows of the Democratic and Republican political conventions that have been televised globally these past two weeks. My lead story this week is about a fascinating story about the “provocateur” Milo Yiannopolous and what his story says about the state of media today. Thankfully, the other curated stories in my newsletter this week go far beyond the US political election (and outside the US itself) to feature Elon Musk’s unveiled master plan, the Mayor of Turin’s big ambition and why Lufthansa is selling airplane tickets to Germany on Airbnb.

The Worst Men On The Internet 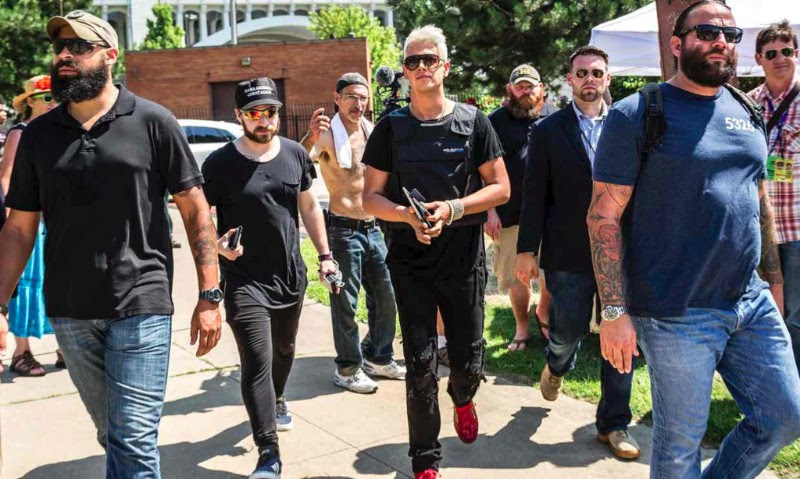 Amidst all the coverage of the election, Hillary and The Donald these past two weeks, this article stood out for me as a must read for several reasons. Perhaps most importantly was this definition: “a troll is a provocateur – someone who says outrageous, extreme or abusive things to elicit a reaction. For them, the reaction itself is the win.” A troll may be a provocateur but a provocateur doesn’t need to be a troll. Unfortunately, that nuance seems often lost on fame seekers like Milo Yiannopoulos, the “troll” featured in the piece who also managed to get himself banned on Twitter last week. The sad part is, the more attention we give the trolls, the more incentive we offer for more of them to emerge. Something to consider for any of us who have the ability to influence the attention of others.

Read the full story on The Guardian >>

Seeing a billionaire publish his (or her) vision for the next ten years is a rarity. For that vision to be as transparent, simple and believable as what Elon Musk offered this week is almost unheard of. His original blog post, linked below, is worth reading both for the clarity of his vision and the gravity of his ambition. Like him or not, this is the sort of declaration that we should read and share as widely as we can. And whether you compete with him or not, as humans we should all be rooting for him to succeed in making that ten year plan a reality.

Read the full story on the Tesla Blog >> 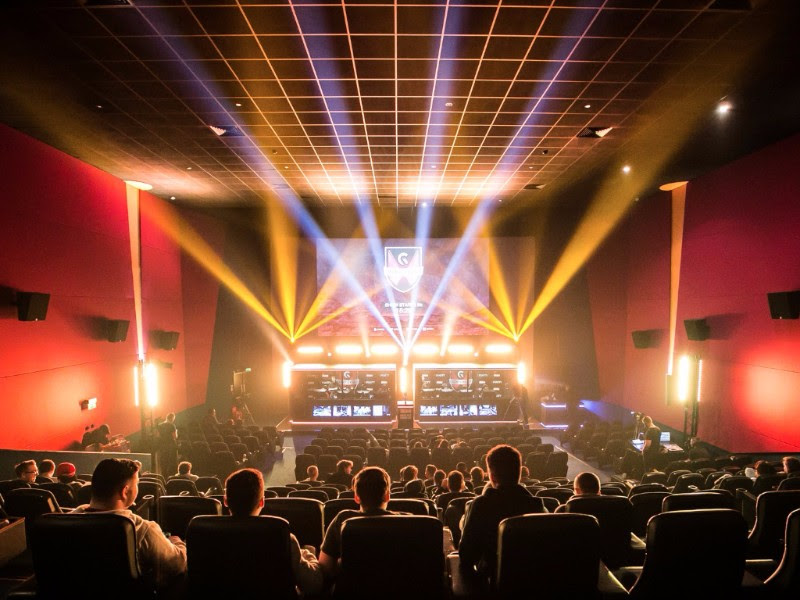 It might seem like a stretch to call playing video games a “sport” – but playing, and watching other play, is one of the fastest growing forms of entertainment among young people. With more than 250 million people watching or playing eSports in 2015, seeing brands try to reach this emerging audience was inevitable. This story digs inside the moves of both Arby’s and Buffalo Wild Wings to attract new audiences and perhaps broaden the definition of “sports” themselves.

Proof The Ice Bucket Challenge Was Not “Slacktivism” 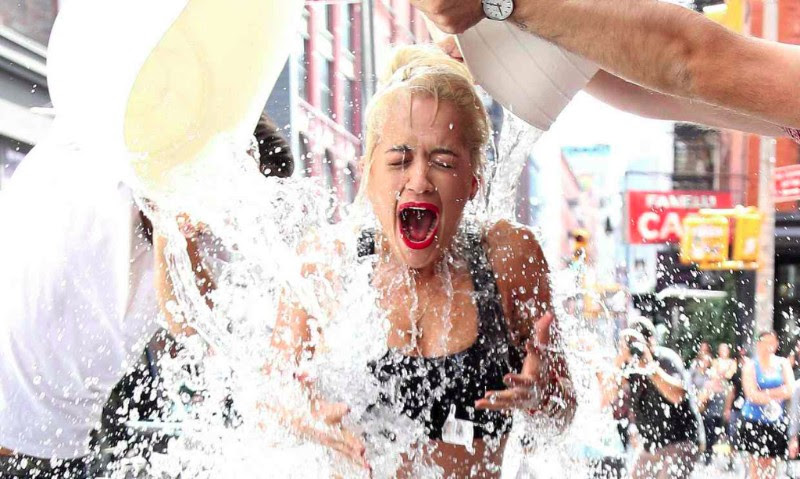 Many viral social campaigns like the ALS Ice Bucket Challenge from two years ago are accused of encouraging “slacktivism” –  a term used to deride the limited results many online cause related campaigns seem to achieve. There are times, though, when attention leads to donations and donations lead to breakthroughs … just like they are supposed to. It is a great reminder that even if you still think of social media fueled activism as a pointless exercise in staged feel-good narcissism, just doing something can often lead to unexpectedly effective results.

Read the full story on The New York Times >>

Declaring that “our cabin isn’t in the woods, but in the sky,” German airline Lufthansa listed seats for roundtrip flights from New York to Frankfurt for $792 “per night” as a room on Airbnb and sent a minor wave through the travel industry this week in the process. While some skeptics dismissed it as a desperate move from a struggling carrier – my view was a bit more optimistic. It is a perfect example of thinking outside the traditional methods of booking to sell inventory that was going to remain unused (and therefore wasted) anyway.

Read the full story on Quartz >> 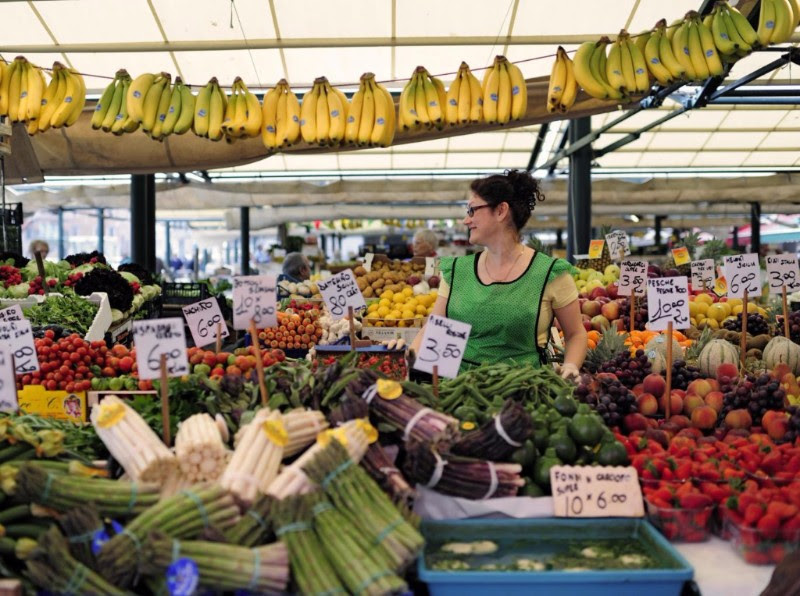 Turning an entire city vegetarian is an odd thing for a Mayor to focus on, particularly when it happens to be for a city in Italy’s famed Piedmont region which is renowned for being the birthplace of the “slow food” movement which was anything but vegetarian in philosophy or practice. Still, this story struck a chord for me because it is a symbol of what many places want for themselves – something distinctive and unique that help them stand out as a place to visit and live for travelers and citizens alike.

Read the full story on Independent >>